Downtown in Business recently hosted a breakfast forum at Mason’s on Seel Street centred around Liverpool’s Visitor Economy and the positive ongoing recovery of the city after the detrimental effects of the pandemic. 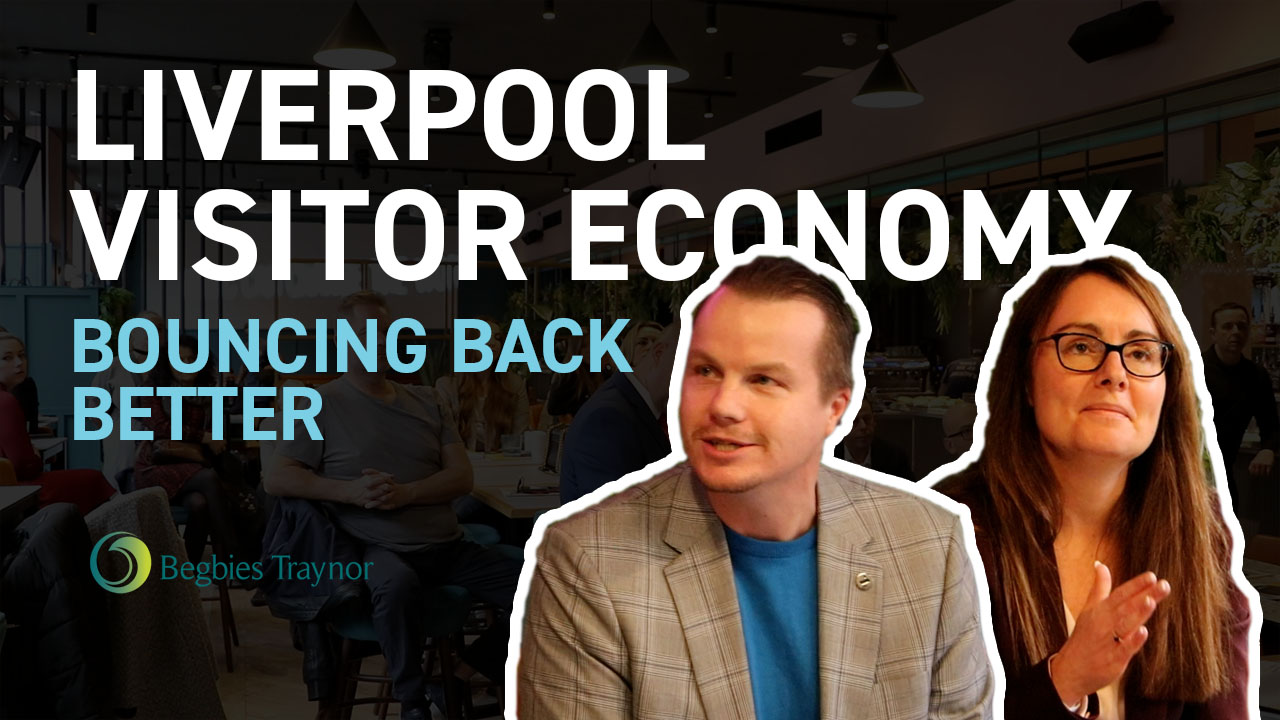 Downtown in Business recently hosted a breakfast forum at Mason’s on Seel Street centred around Liverpool’s Visitor Economy and the positive ongoing recovery of the city after the detrimental effects of the pandemic. DIB Chairman, David Wade-Smith, was joined by Chief Executive of the ACC arena, Faye Dyer, Head of Marketing Liverpool, Chris Brown and CEO of Savvy Hotel Group, Steven Hesketh, discussing the ways in which Liverpool’s hospitality sector has persevered through numerous lockdown closures and positive outlooks for the future of Liverpool venues ‘bouncing back better’.

Chris Brown stated that ‘as a destination, Liverpool continues to bounce back’ and that ‘there remains a real desire to come to Liverpool’. Rather than focusing on the perils of the pandemic, Chris discussed the successes of the city as he highlighted the attraction of Liverpool which ‘crosses various demographics’ and the numerous events, such as the World Gymnastics Championships 2022, that will promote Liverpool on both an national and international scale. Furthermore, he highlighted the importance of balancing investment over the city, as shown with developments in the Knowledge Quarter and the new Everton FC Stadium.

Steven Hesketh touched on his personal experience as a hotelier and compared the success of country and seaside destinations during the pandemic in comparison to a decline in city visitor numbers. Adding to Chris’ comments, Steven focused on some of the positives that came out of the pandemic: ‘COVID built collaborations between sectors and the private sector in particular came to the table and started to hold people accountable’. He added that looking to the future ‘as businesses we need to hold ourselves accountable in terms of the green agenda’ and that ‘there is a need to work collaboratively when making demands to the government, for example with VAT remaining at the reduced rate of 12.5% for the hospitality sector’.

Faye Dyer spoke about the importance of commitment throughout the pandemic as she mentioned that the ACC arena transformed itself to function as a COVID test centre and cruise liner terminal, in comparison to other organisations that came to a standstill. She highlighted this as one of the key reasons that Liverpool has transitioned out of the pandemic struggles and started to ‘bounce back better’. Furthermore, Faye reinforced a positive outlook for Liverpool but that we should be looking towards the future by ‘promoting more international travel to Liverpool, creating more digital space (such as with the new 5G network), maximising growth and following key trends’.

The panel were subsequently posed with compelling questions from various audience members. John Hughes, Chief Executive of Liverpool Nightlife CIC, discussed the nighttime economy and posed the issues surrounding safety and not only attracting people to Liverpool, but transport and getting visitors back out of Liverpool safely. There was a collective agreement that this issue needs to be addressed. John also mentioned the Purple Flag status that Liverpool holds as one of the safest cities in the UK, to which both much of the public, businesses and council officials are unaware of.

Another question directed to the panel regarded engaging local residents and how businesses should try to reconcile them with visitors, from Satya Morarji, Creative and Operations Director of Host Liverpool. Each of the three panellists had an individual take on this question. Chris Brown discussed ‘how we encourage people to move around’ as he touched on developments in the North Liverpool, around the fabric district and Anfield, and ‘ways of celebrating residents with incentives, thanking them for their support post-pandemic’. Faye Dyer mentioned the importance of the city’s legacies including both local residents and the wider global community alike, and Steve Hesketh stated that locals had been somewhat ‘underestimated’ in their support of the hotel industry, as ‘hoteliers have had an influx of local residents due to the pandemic and taxi shortages’.

We would like to thank Mason’s Liverpool for hosting the wonderful breakfast reception. We would also like to thank our event sponsors Begbies Traynor and JSM Group.

For information on all upcoming events, please contact alice.evans@downtowninbusiness.com 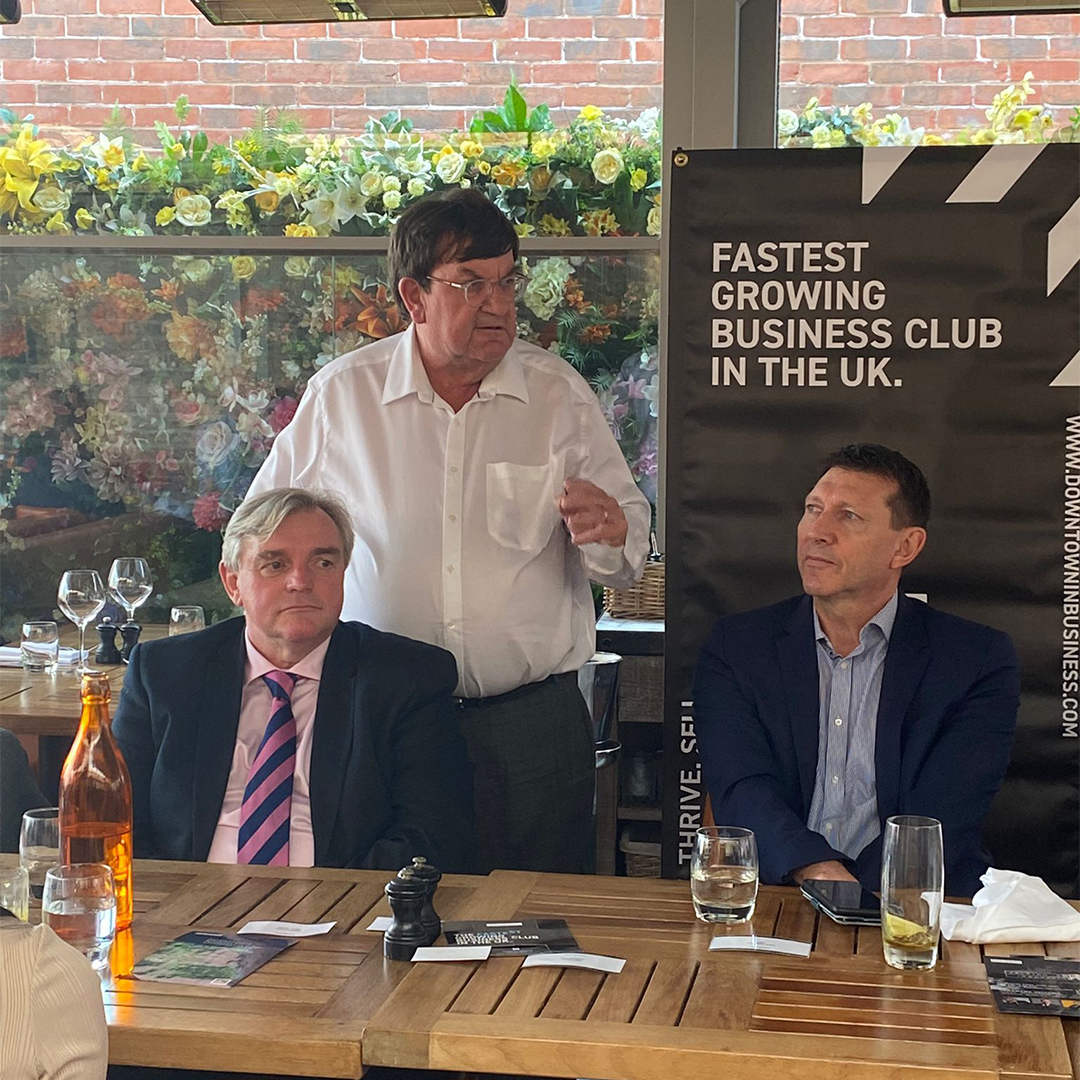 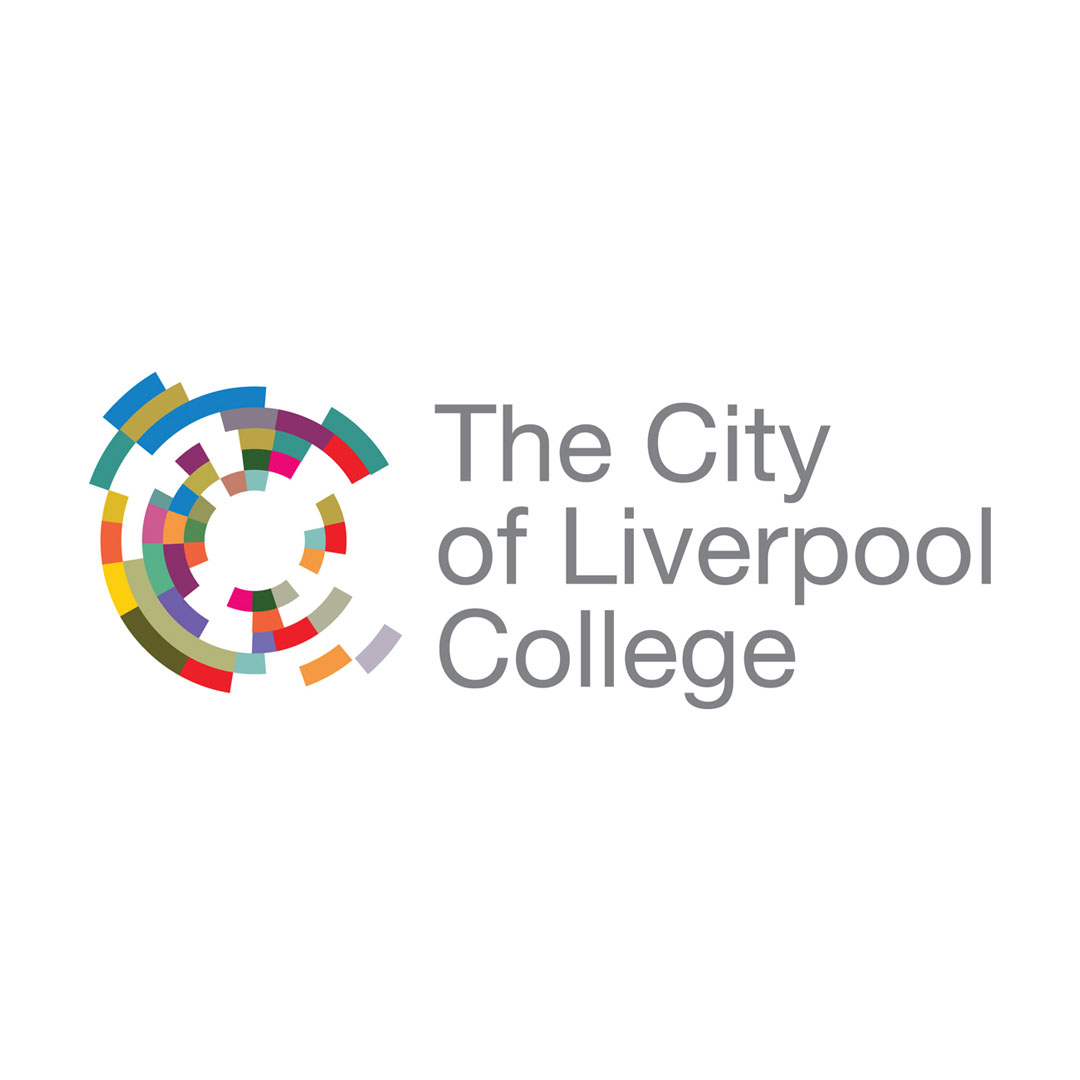 The City of Liverpool College is set to embark on a major recruitment drive and will be hosting a careers fair to help fill the many jobs available. 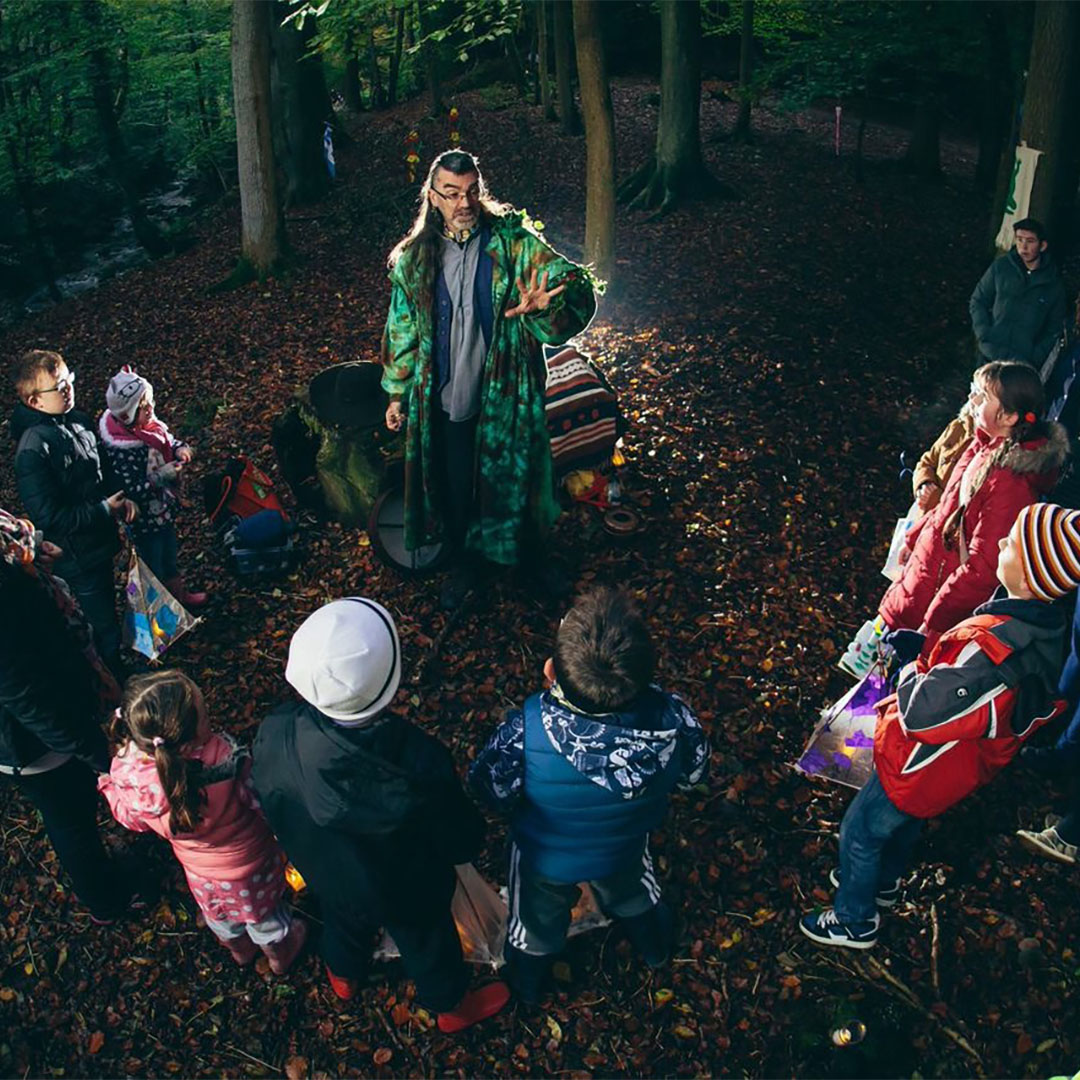 Chester Zoo is hosting a storytelling spectacular with more than 100 ‘pop-up’ events take place during the Easter period. 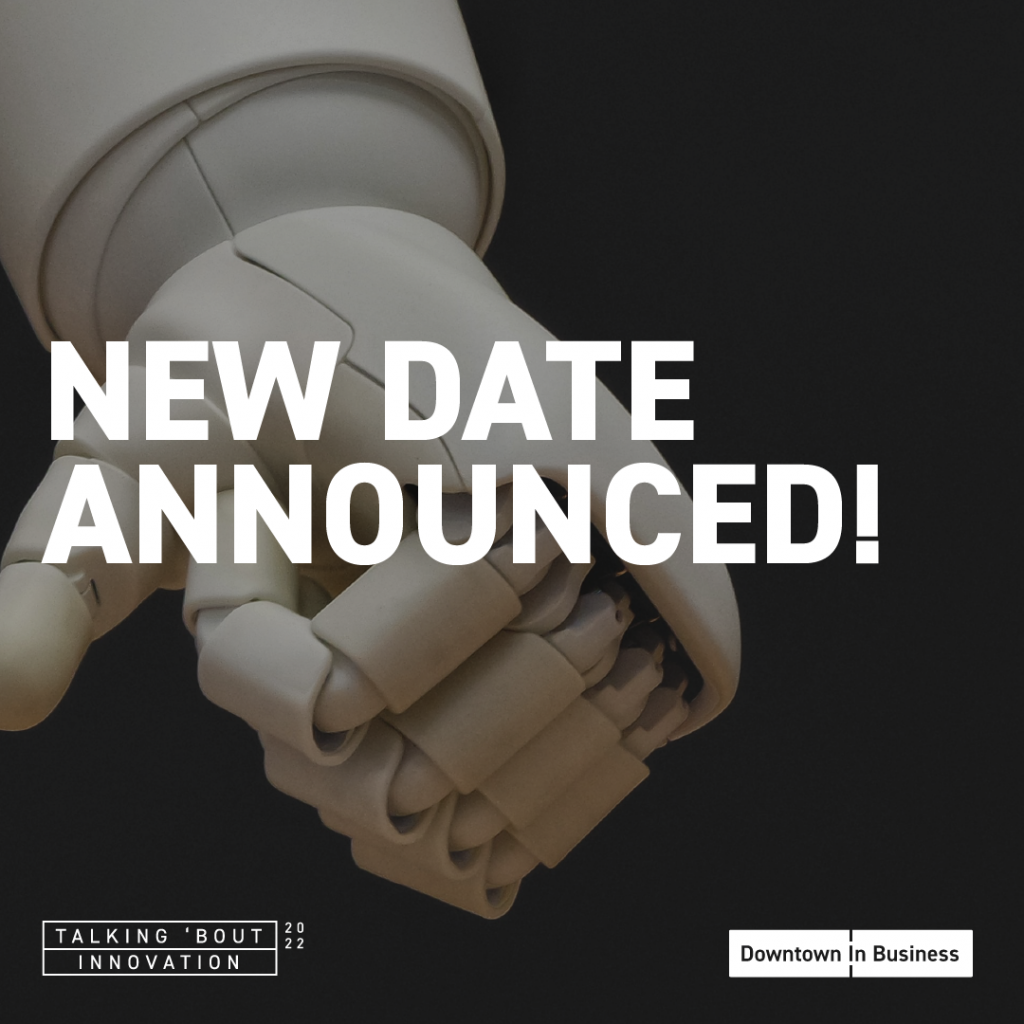 With regret that Downtown in Business has had to postpone its Innovation conference that was scheduled for Thursday 23rd June 2022. The event will now take place on Thursday 2nd March 2023.