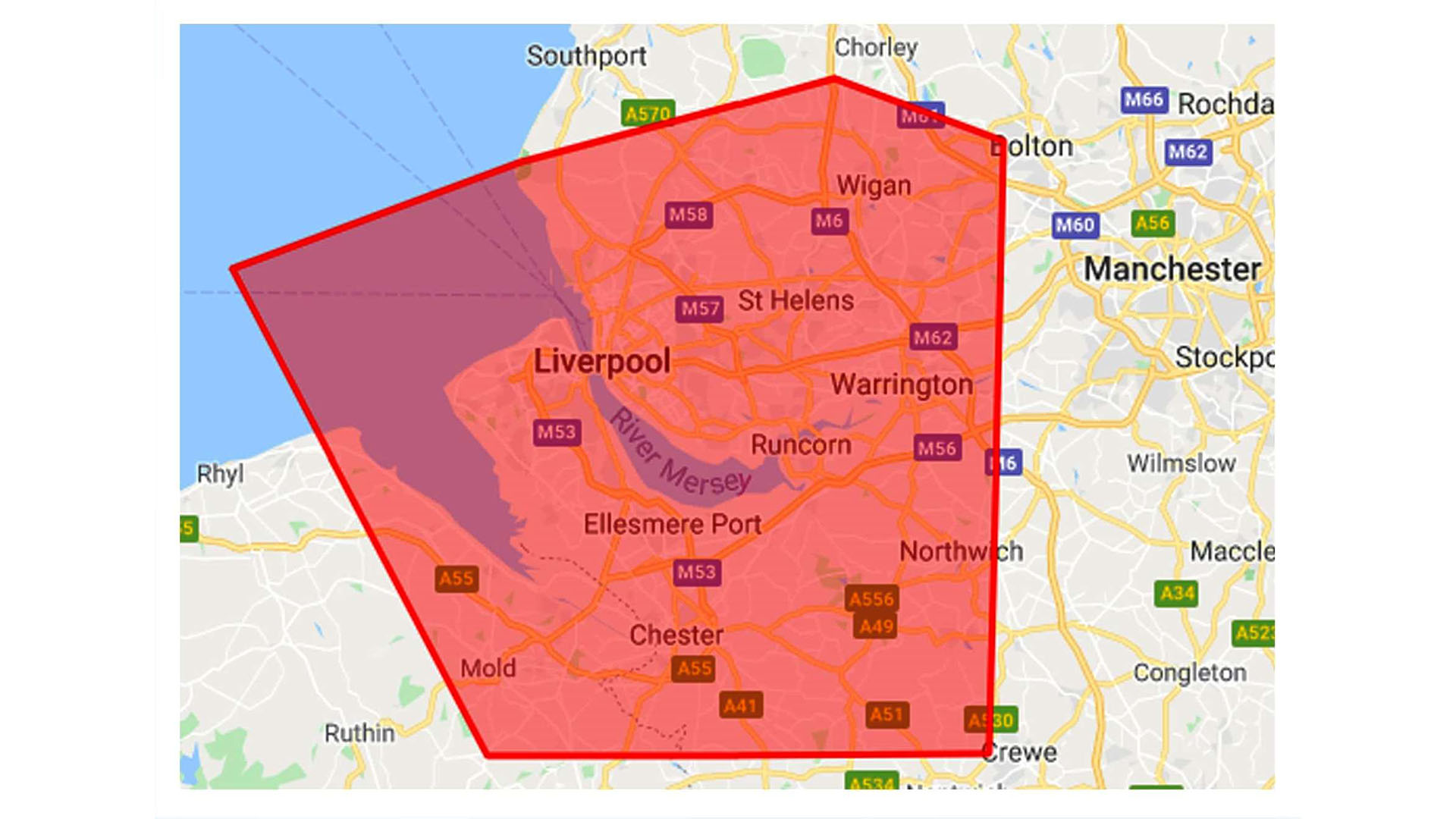 Liverpool John Lennon Airport is beginning a 12 week consultation as part of the modernisation of the UK’s airspace, which will involve potential changes to the routes taken by aircraft departing from and arriving at the Airport.

The UK’s airspace is some of the most complex in the world, yet has not undergone significant change since the 1950s. The Department for Transport and the Civil Aviation Authority (CAA) plan to modernise UK airspace in order to deliver quicker, quieter and cleaner journeys by air in and around the UK and to accommodate future aviation growth, with flight paths having to be redrawn in a coordinated way.

As a consequence, airports across the UK will all be consulting with local communities and other airspace users about potential changes to their departure and arrival routes.

In a 12 week consultation that will last until 12 noon on Thursday 9th April 2020, Liverpool John Lennon Airport has set out various options to illustrate how the flight paths of aircraft operating to or from the Airport in the skies above North West England and North Wales, might change in the future as part of this airspace modernisation.

The area covered by possible changes to flight paths of aircraft relating to LJLA, reaches to South Lancashire in the North, Warrington in the East, Mid-Cheshire in the South and across to Flintshire in the West. Consequently, the Airport is keen that members of the public who live within areas that may potentially be affected by such changes to aircraft flight paths, participate in the consultation.

Two open days will be held at the Airport over the coming weeks as part of the consultation; one on Wednesday 12th February and the other on Saturday 7th March with representatives from the Airport on hand to discuss the potential impact of any proposed flight path changes.

Further information regarding how to participate in the consultation is available on the airport’s website:

It includes a link to the CAA’s online airspace change portal that explains the potential changes to LJLA’s departure and arrival routes.

This consultation is the latest stage in a process that started for LJLA over 2 years ago, with the Airport hoping to implement changes if approved within the next 2 years.

John Irving, CEO for Liverpool John Lennon Airport commented, “This consultation gives the Airport the opportunity to share its thoughts with various stakeholders across parts of North West England and North Wales and to seek feedback from communities regarding the various flight path changes being proposed.

“We hope that people will get involved with this consultation so that they can have their say on this important issue and help to shape the use of the airspace in this part of the UK.”