Local elections with a national impact

The local elections that take place next week may not be a priority for most of us, and turnout will likely be low. But the results could have huge implications for the future of the country. Frank McKenna explains why. 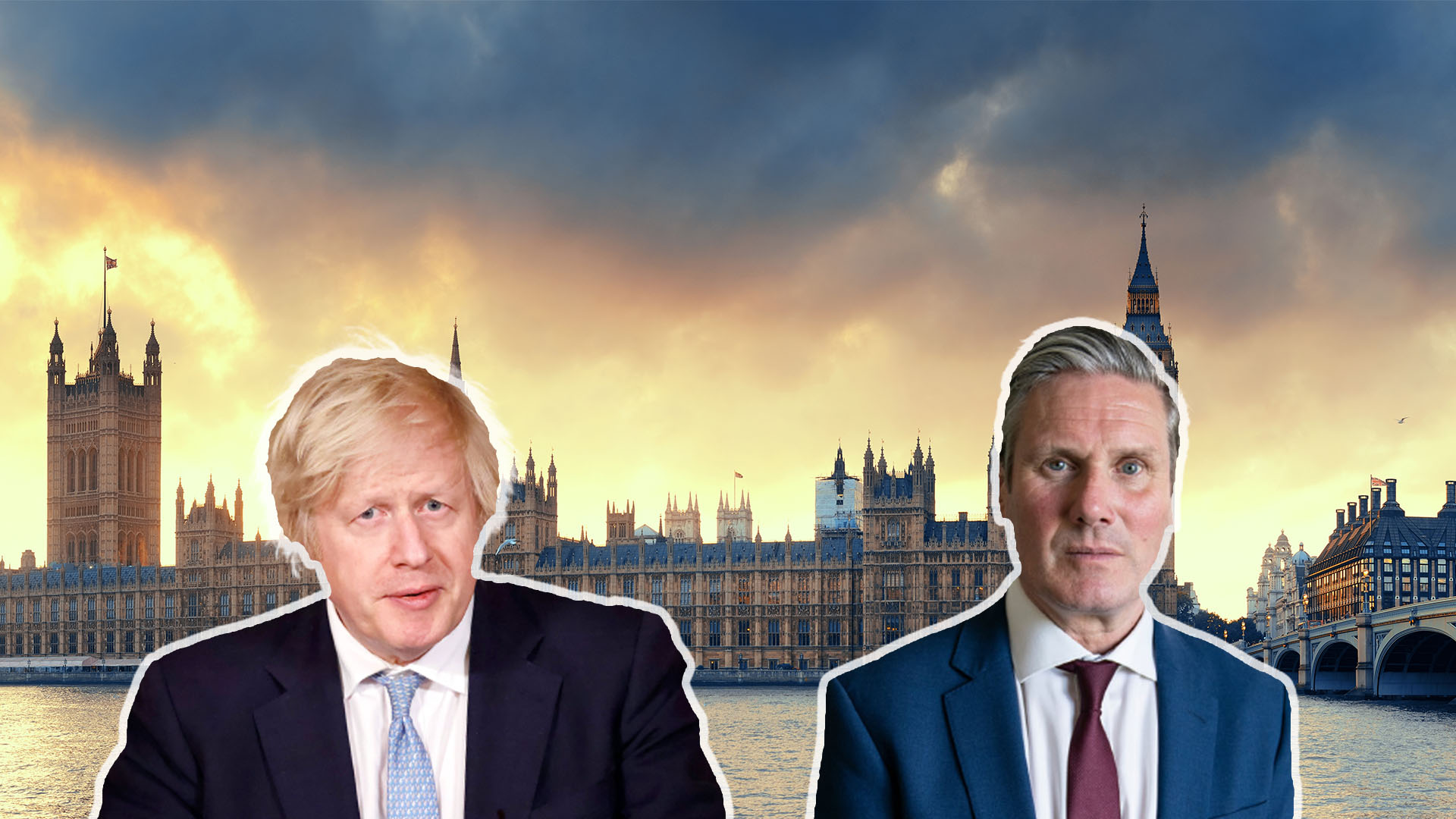 Next week the country goes to the polls for a swathe of local elections, with Regional Mayors, City Mayors, Police & Crime Commissioners and Councillors vying for our votes. There is also a Parliamentary By-Election in Hartlepool.

It is seen as a huge test for Labour leader Keir Starmer, now a year into his new job and facing his first electoral challenge, whilst the government will be watching carefully to see if ‘Curtain-Gate’ has damaged the popularity of Teflon Boris.

As much as the Westminster bubble will spin the results as a massive indicator of what will happen at a General Election, the big thing to look out for is turnout. I get the impression that most of the electorate are as interested in politics currently as Hannibal Lector is in Veganism.

If only 35% of the nation bother to cast a vote on Thursday, my contention would be that as a guide to what will happen at a national election that is at least two years away, the results are as useful as a chocolate teapot.

However, these elections matter for three key reasons. One, the ‘troops’ from the major parties will take them extremely seriously. If Labour lose Hartlepool and fails to take out West Midlands Conservative Mayor Andy Street, expect a noisy backlash from the hard left who are still convinced that Jeremy Corbyn is the Messiah. Likewise, if Johnson appears to have been personally tarnished by the series of sleaze stories emanating from Number 10, then there will be an acceleration of manoeuvres from a growing anti-Boris group within the Commons, allegedly led by Michael Gove.

Secondly, will the Liberal Democrats start to see any sort of revival? They did so outstandingly well in the European elections of 2019 that their then leader Jo Swinson (remember her) fell into the Boris trap of supporting calls for a General Election to sort out the Brexit (remember that) impasse. It cost Swinson her job and delivered the Tories their biggest majority in a generation. Ed Davey (do you know him) is the Lib Dems leader now, and he will be hoping to pick up a smattering of council seats across the country. The big prize could be the Liverpool city Mayor job, where Labour has been embroiled in scandal and in-fighting that may cost them dearly. If the Lib Dems had a stronger candidate, they would be a shoo-in for the city in my opinion.

Thirdly, and arguably most importantly, next week’s results could lead to the break -up of the United Kingdom. While we in England are electing local politicians, the Scots will be giving their verdict on its national representatives, and all the polls show that Nicola Sturgeon’s SNP will once again win a majority in the Scottish Assembly. Once that happens, it will take a minor miracle for the Westminster parliament to frustrate another Independence referendum north of the border.

So, low turnout or not, these elections matter. The future of Starmer, Johnson, and the UK, are at stake.