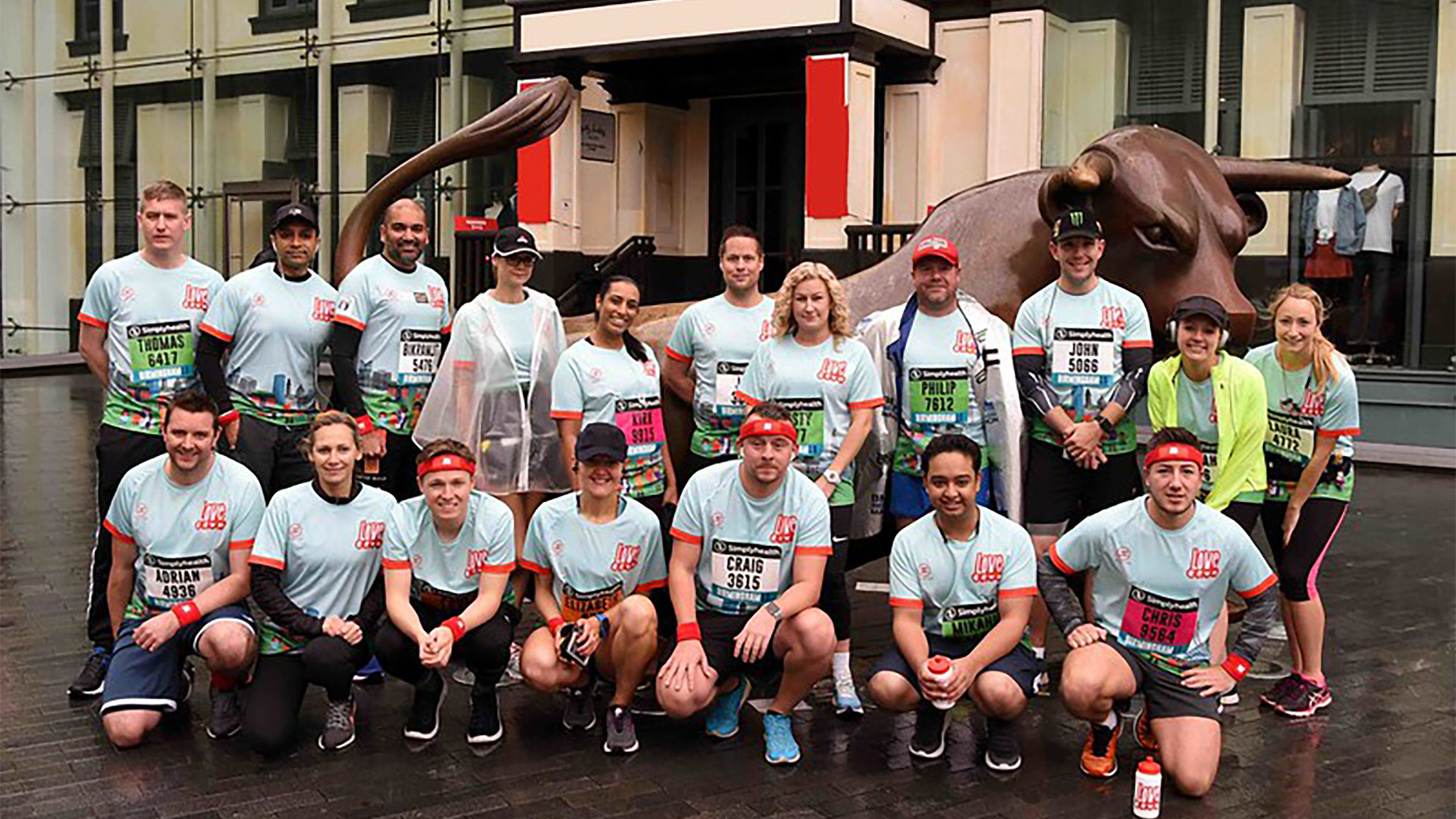 In the ‘run-up’ to what should have been the Great Birmingham Half Marathon, Birmingham-based charity LoveBrum is asking runners to take on the challenge and complete their own race in support of good causes in the city.

LoveBrum is encouraging both individuals and teams to pull on their running shoes, sign up at https://lovebrum.org.uk/event/onebrum-half-marathon/, and run their own race on Sunday 11th October (the planned event date), for a donation of £20 to its #OneBrum appeal.

LoveBrum will send out bespoke medals to individual participants who complete their half marathon – and for teams, additional medals can be purchased separately.

Just send evidence of your run to hello@lovebrum.co.uk, by sending a screenshot using a running tracking app.

There will also be prizes for #OneBrum ‘Fundraising Heroes’; the runners who raise the most for the appeal.

Paul Mitchell, executive director at LoveBrum, said: “We were overwhelmed by the support we received from the running community when we invited people to run 10k for Brum back in May. We know how disappointed many runners are by the cancellation of events this year; many will have put in a lot of training and miles, and we don’t want it to go to waste.

“As well as hitting their own goals, they’ll be giving a massive boost to the amazing support our nominated charities are giving those most in need during the pandemic.”

You can share your updates, videos and images on social media by using #OneBrumHalf.

The OneBrum campaign is raising vital funds which are being distributed to local charities and community projects across Birmingham. Donations have helped to deliver care packages to those most vulnerable still sleeping on the streets; provide advice, support and food parcels to those most affected by the pandemic; and support children, young people and families who have been affected by loss, bereavement, divorce or separation