Mainstream has no answer to Farrage & friends 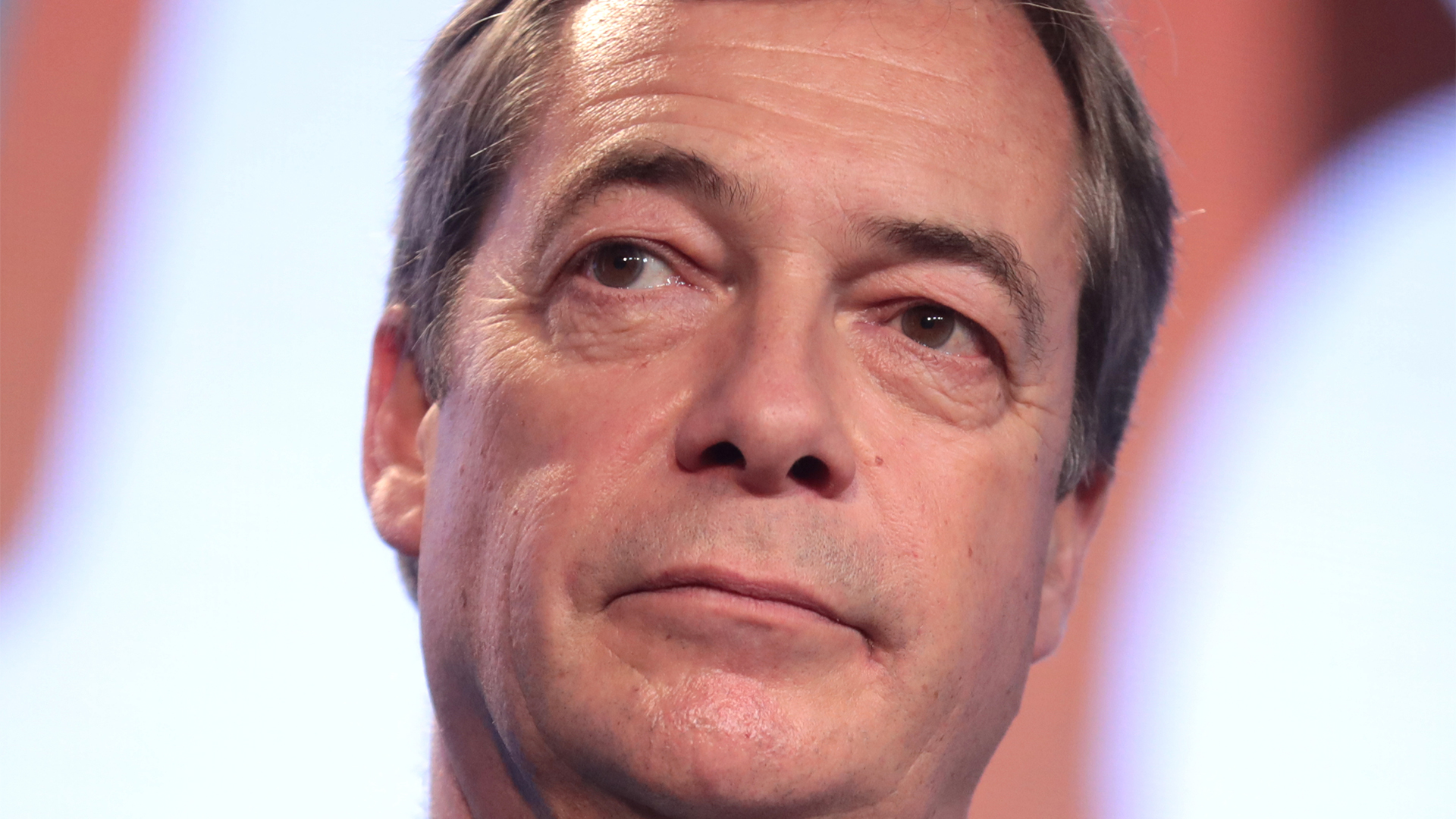 There is no doubt that Nigel Farage’s Brexit Party will top the poll in next week’s European election.

Not only does his newest organisation have a simple message – one single policy in fact – but Farage’s political opponents have not yet worked out a way of opposing him effectively.

If we have learnt anything in modern day politics and from the election of Donald Trump as the president of the United States, in particular, it is that nowadays people don’t allow the truth to get in the way of a good story.

So, when Farage took to the airwaves and television studios over the weekend, the usual barrage of abuse and cries of ‘liar’ and ‘hypocrite’ followed from his opponents.

From his false his assertion that he was “a retired politician” (he has remained a member of the European Parliament and taken a salary as an MEP) through to his denying citing ‘Norway’ as a possible alternative model for the UK’s post-Brexit relationship with the EU, social media was alive with examples  of Farage’s duplication, contradictions and lies.

But it doesn’t matter. The vast majority of folk have switched off to the noise. They don’t trust the media and they don’t trust what are laughingly and flippantly referred to as ‘establishment’ politicians. (Boris Johnson, Jacob Rees Mogg and Farage himself are more ‘establishment’ than anyone else you may care to mention).

It took the ‘brains trust’ of Peter Mandelson, Alastair Campbell and Phillip Gould to figure out a way of getting the electorate to listen to the Labour Party again after 18 years of Tory Party domination. If it takes the established parties that long to get a grip of creating a more attractive narrative, then the extreme personalities who are emerging as the key political figures in our country at the moment will start to attack many of liberal values that we have taken for granted for generations now. If you don’t believe that can happen, please google ‘Alabama abortion decision’ and see where the type of populism being peddled by Tommy Robinson leads. That is, truly, frightening.