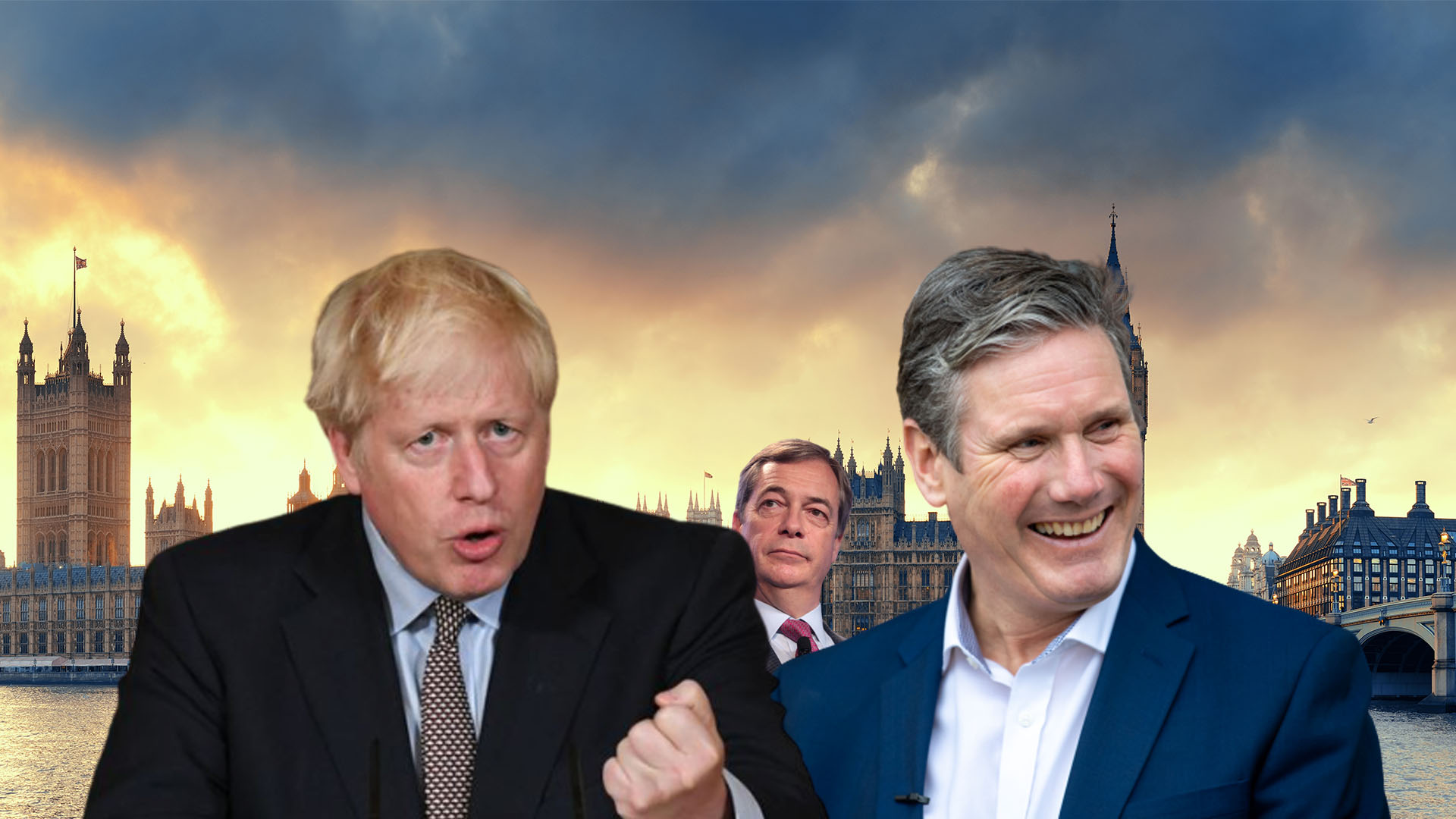 It is right and proper that Keir Starmer and the Labour opposition call out Boris Johnson and his government for the series of mishaps, cock-up’s and broken promises that have become all too common during the past six months.

From the initial bonhomie approach to the pandemic, through to the latest unrealistic promises around test and trace, the lack of delivery and consistency on any of the government’s utterances has been mind-blowingly bad.

However, the underlying approach adopted by the government – to allow the scientists to lead on policy and prioritise the control of COVID-19 over all other health and economic issues, appears to have won consensus.

As much as the Labour Party attack the government for its incompetence, there is little criticism from the opposition benches about a presumption that spikes in infection rates – note, not hospitalisations or deaths – should be met with a re-introduction of draconian type prevention measures. Like the government, Labour appears to have bought into the agenda that says Coronavirus must be eradicated at all costs. Whether either party understands what those costs will be must be highly questionable.

One thing for sure, had a Labour government implemented a plan that so clearly imposed such an undermining of civil liberties as we are now experiencing in the UK, an opposition leader in the form of Boris Johnson would have been nosily calling them out as a communist regime intent on destroying the great British way of life.

The new ‘Law of Six’ announcement throws into further doubt the future of many small businesses, in the hospitality sector and beyond, an economic pain not witnessed in this country since the 1980’s. Once the dust settles, the question that Boris – and maybe Keir – will have to answer is ‘was the prize worth the pain?’

And, as no mainstream political leader stands-up to offer an alternative view of how we might tackle the virus without trashing our economy, are we once again creating a vacuum that will be filled by one Nigel Farage? I’d be surprised if we didn’t see the Brexiter hero re-emerge as the voice of the ‘libertarians’ if the country remains in a semi-zombified state through the Autumn and into Winter.

That, for sure, is one thing that neither the Conservatives nor Labour want to see.