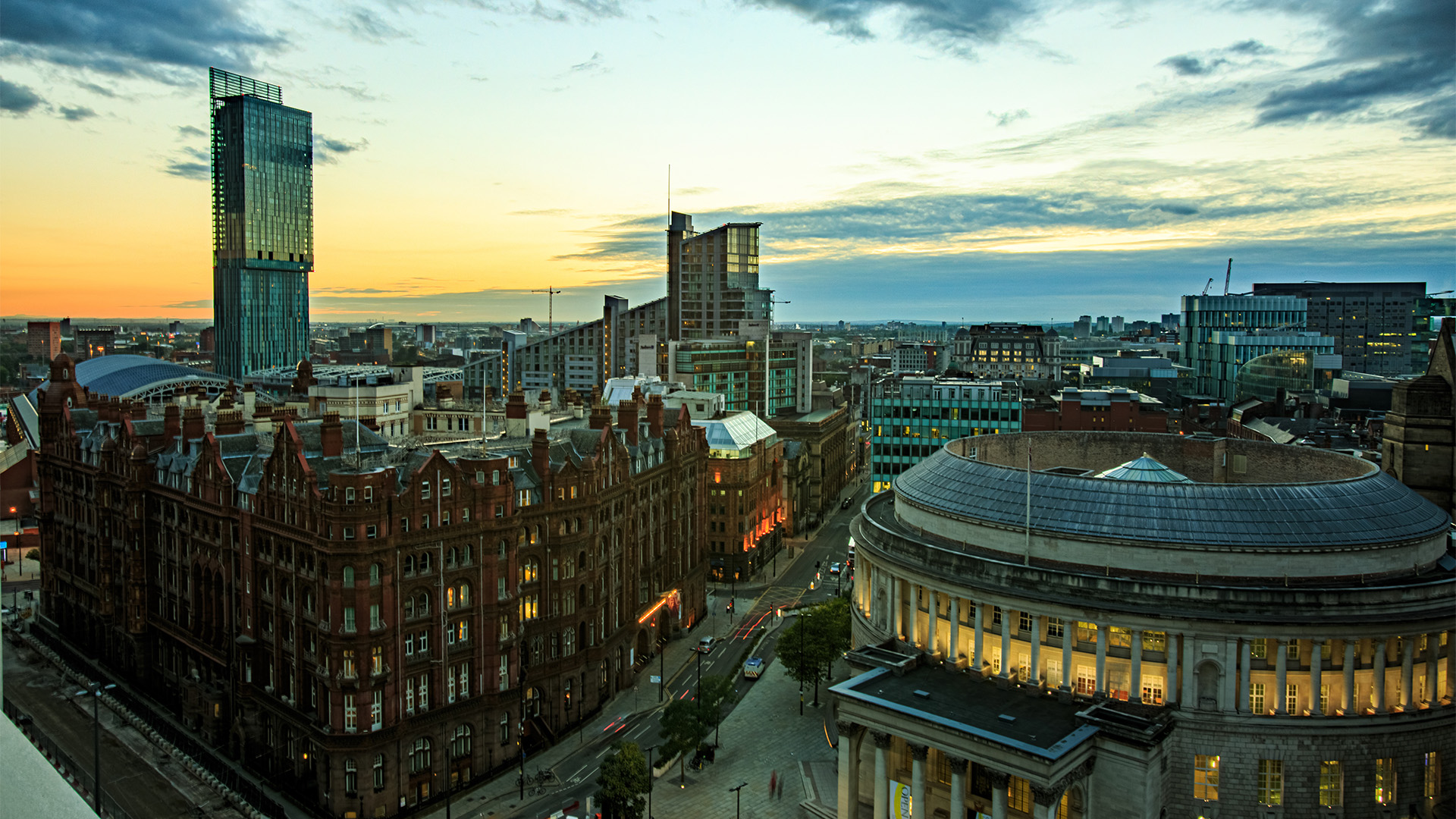 A poll of Greater Manchester firms, immediately following the Government’s decision to put the region in a Tier 3 Lockdown, has come out overwhelmingly supporting local politicians.

The survey of 500 business leaders by Downtown in Business (DIB), the region’s private sector lobby group, simply asked: “Who do you trust most to sort out the COVID-19 challenges in Manchester, Sir Richard Lees or Boris Johnson?” Almost 88% said they trusted the Manchester City Council leader, whilst just 12% said the Prime Minister.

Frank McKenna, the chief executive of Downtown in Business, said: “Greater Manchester businesses clearly support their local politicians on how to handle this pandemic, they have lost faith in the Prime Minister’s ability to deliver for their region.”

Frank continued: “By calling for a smart solution to this pandemic, one that is flexible, supportive of both companies and individuals, one that can differentiate between areas, Sir Richard Leese has won the trust of local business leaders. The same cannot be said for Boris Johnson. The Prime Minister has shown utter contempt for Manchester businesses, his policies will have a crippling effect on our regional economy, he is imposing a 1980s style recession on the area, and I do not believe people will stand for it.”

He stated: “The amount of financial support given by this Government to address the social and economic impact of this pandemic is pitiful, it equates to £8 for each person in Greater Manchester. If the Prime Minister wants to pursue a blanket lockdown on a region, as he is doing with this Tier 3 strategy, then he must provide adequate support. If businesses start giving up and going under, which is now very likely, the Boris Johnson is going to be remembered as the architect of a wasted economic era in the North West and beyond.”

Frank concluded: “I know Boris said ‘F**k business’ during the Brexit campaign. I don’t think any of us quite realized how literally he meant that.”