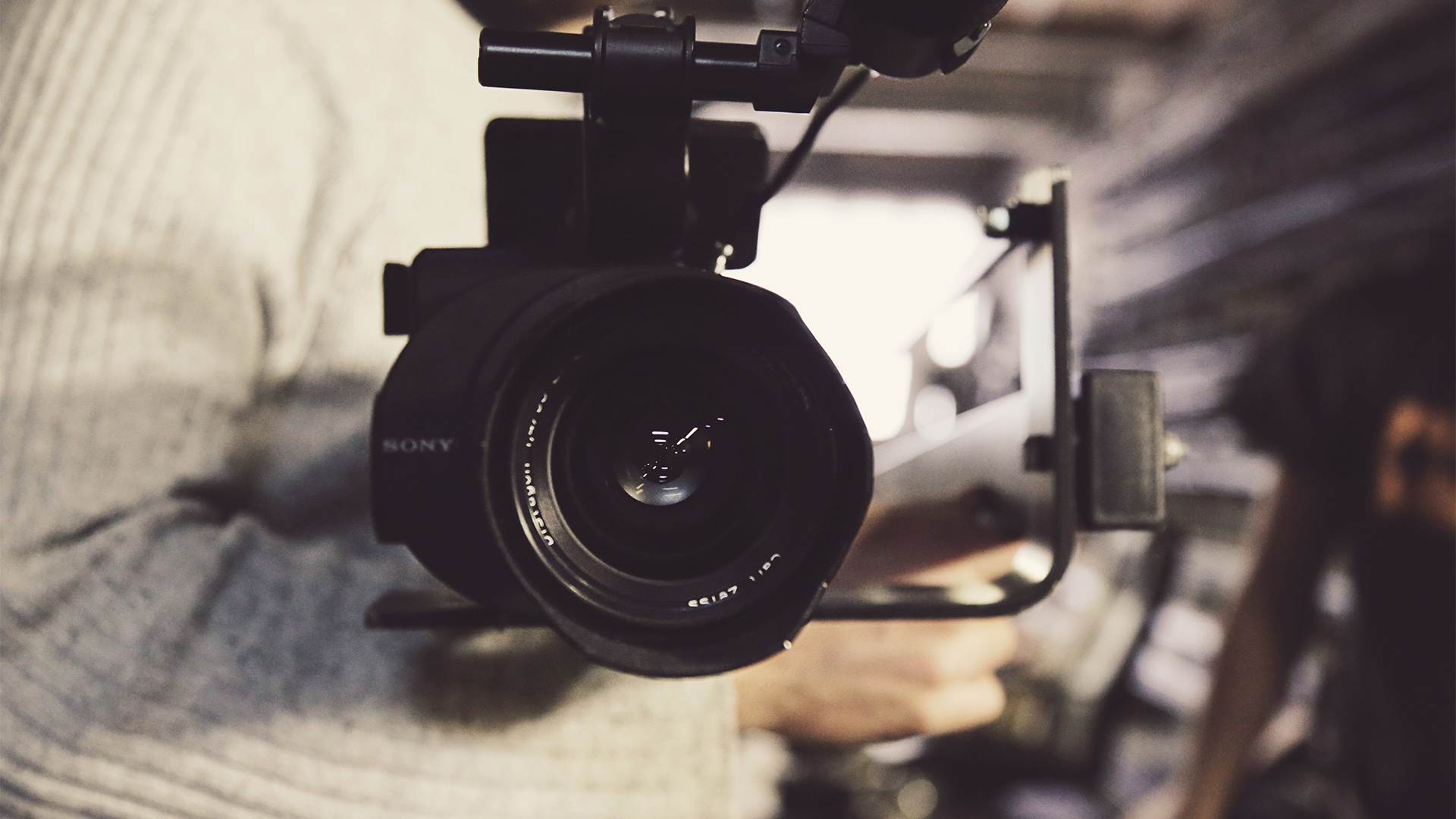 ‘Manchester has never had so much development’ says council boss

The development of Manchester city centre is at an all-time high the leader of Manchester City Council told a selection of Downtown members at a recent event hosted at The Lowry Hotel.

The event, which was sponsored by Reich Insurance and Procure North West Framework, saw Sir Richard Leese, address twenty-four Manchester business leaders, with the discussion covering topics, such as Brexit, MIPIM, Transport and the ongoing development of Manchester.

Sir Richard, started the discussion by outlining the current change that is happening in the city, explaining that the current range of development is unprecedented. He also commented on how the diverse range of sectors operating in region will help the city be more resilient in any future difficult periods.

The ‘B’ word was also, briefly touched upon with Sir Richard opining that all indicators suggest Brexit will have a negative impact on the British economy. He continued that we are seeing austerity begin to bite, with food banks now being a normal necessity throughout the country.

Manchester’s recent journey to the South of France, was also discussed. Sir Richard explained how Manchester very clearly identified itself to be different from other English cities. He explained for Manchester to continue its success, it’s future has to be as an international city, therefore marketing itself beyond Britain and Europe is the key challenge.

Downtown Director, Chris McKenna, commented “It was great to have Sir Richard address the audience at this event. I hope those invited guests, found him as fascinating and insightful as I did. I would like to thank The Lowry hotel for fantastic hospitality and our sponsors Reich Insurance and Procure North West Framework.” 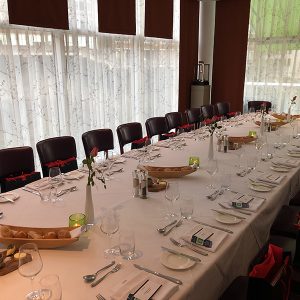 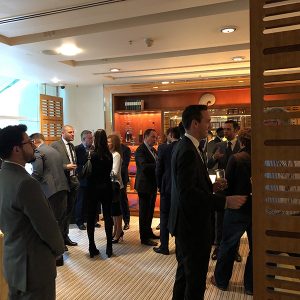 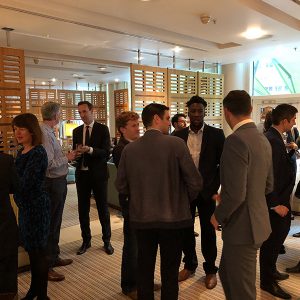 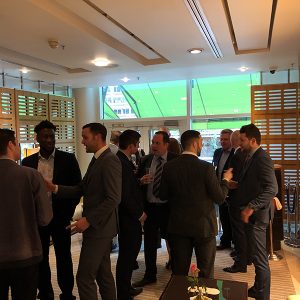 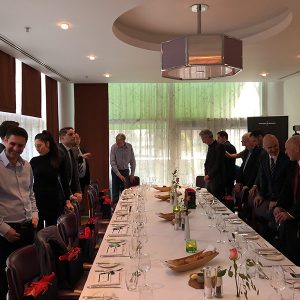 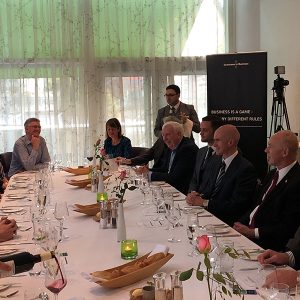 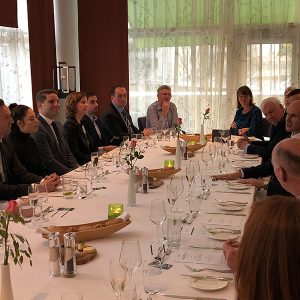 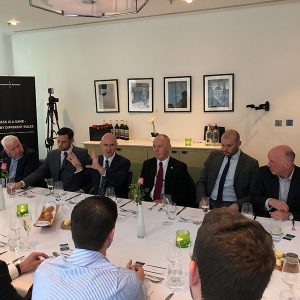 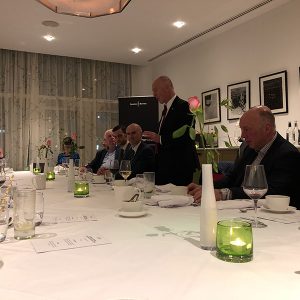