Manchester is the Powerhouse Focus – and rightly so 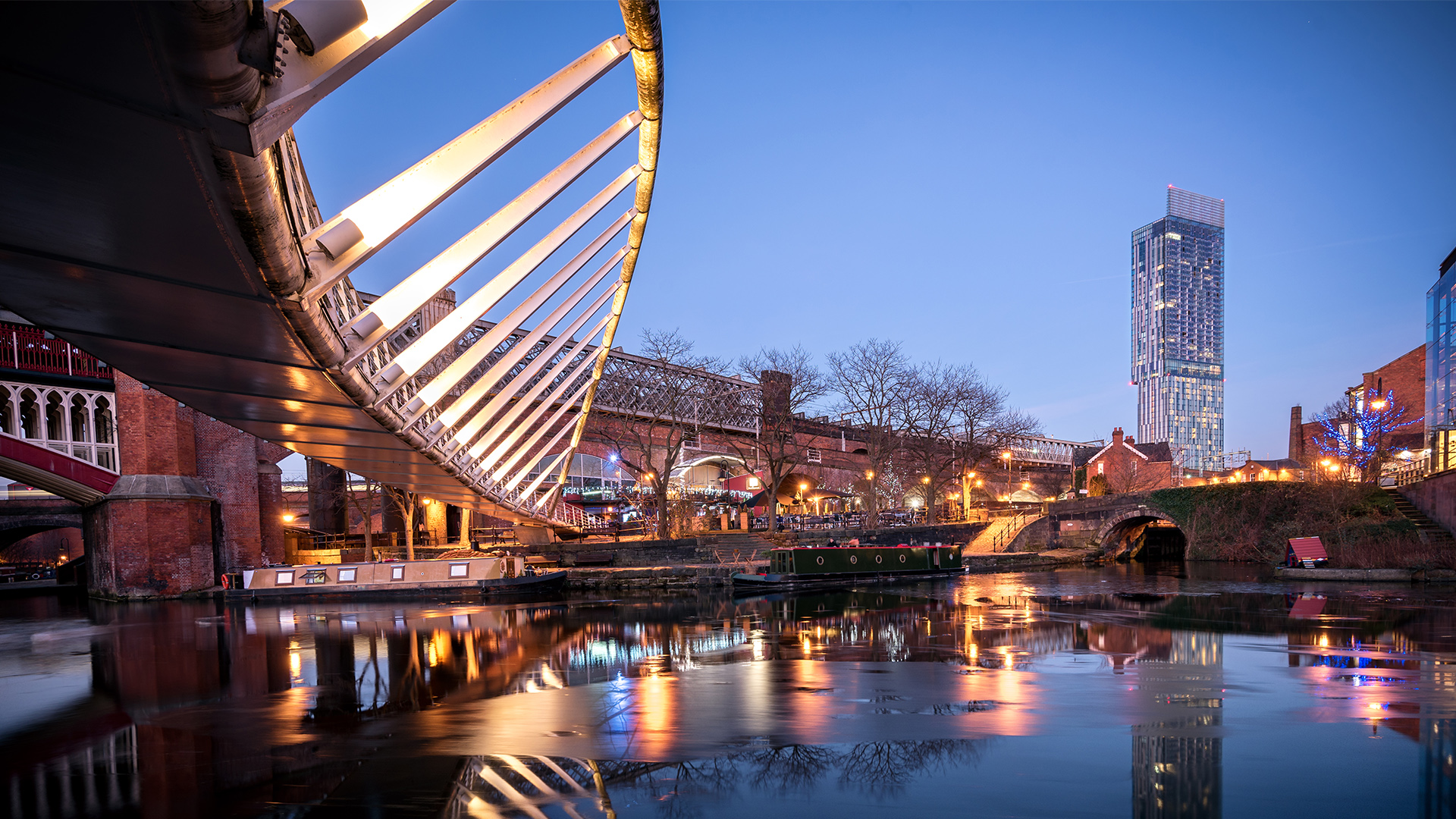 In recent years I have been used to Manchester being mentioned in dispatches by leaders from other cities, and not always in a complimentary fashion. In Liverpool, Leeds and Birmingham, senior decision-makers will often let slip the ‘M’ word as the main ‘competition’.

In some quarters Manchester is the city that has become too big for its boots. A northern town that has no right to be mentioned in the same breath as London, never mind a city that is currently outperforming the capital in terms of economic growth.

If this is true, then it is for a very good reason. Manchester is the city-region that has, over a twenty-five year period, now got its act together more effectively than any other region. As a result, the city has virtually written its own devolution deal, undertaken extensive research to prove the economic case for the investments it has asked of government, and provided seamless and consistent political leadership through several changes of power at Westminster.

Possibly more through fortune than design, Greater Manchester has elected arguably the most high-profile metro mayor in Andy Burnham; and he has landed in an organisation that is as well-oiled a machine as you could wish to have in the public sector, the Greater Manchester Combined Authority.

Meanwhile, Lancashire has had so many changes of heart in terms of a devo deal that even some of the local political leaders in the county have lost track of where they’re up to. Yorkshire has come up with a plan that is impressing nobody from outside of Yorkshire as yet and is now years behind those city-regions who have conceded to a mayoral model. Birmingham, with the impressive Andy Street at the helm, is still in its infancy as a collective, and is hamstrung by the absurd ‘West Midlands’ badge. Liverpool, further forward than many would have expected three years ago, is grappling with the complexity of now having more mayors than Cathedrals.

Manchester is the focus of the Powerhouse.

It has worked hard to get there. It is for other cities and regions to learn from the Manchester model and try to match it. If the Minister isn’t careful, he will find himself advancing a strategy that leads to a race-to-the-bottom rather than kicking those places lagging behind into action.