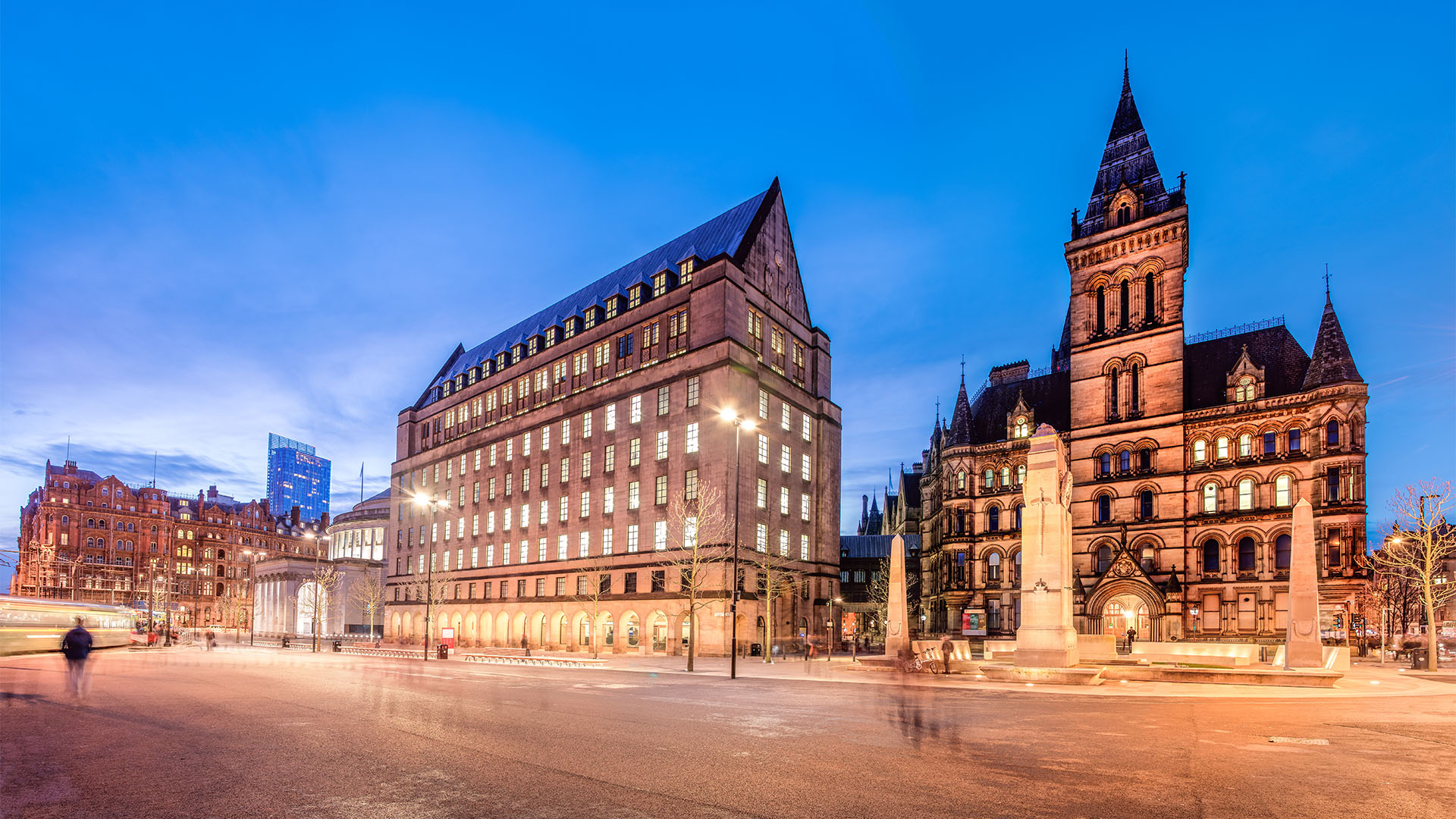 There is little dispute that Greater Manchester is more advanced than other regions that have managed to agree devolution deals in recent years.

As the original ‘Northern Powerhouse’  poster boy back in 2013, Manchester struck an agreement with the government and then-chancellor George Osborne that provided the city-region with a significant financial up-lift to deliver local infrastructure projects; additional powers over skills, education and training; and the opportunity and responsibility to bring together and manage social care and the health service.

The big vision would se HS2 come into Piccadilly and a fast train-link across the North connecting the major cities of Liverpool, Manchester, Leeds and Newcastle – with Manchester very much seen as the hub.

Part of the initial ‘Devo-Manc’ proposition, which had been worked on over a period of many months by the chief executive of Manchester City Council Sir Howard Bernstein and leader Sir Richard Leese, was the establishment of a metro mayor.

Arguably Andy Burnham, an already well know political figure having served as a Labour government minister and shadow minister, has been the most high-profile of the mayors elected across the country.

As well as using his ‘soft’ powers to put pressure on Westminster when he has felt Greater Manchester has been hard done to at a local- level he has led what many see as a successful drive to combat rough sleeping on the streets of Manchester.

A better deal than other regions, a political landscape that still looks more stable than any comparable area and a figurehead punching his weight, all looks rosy in Manchester’s garden.

Osborne’s forced retirement from frontline politics has lost the region a big cheerleader at the heart of government. Despite being a Tory, Osborne recognised Manchester Labour’s pragmatism and ability to deliver big projects. His successor has neither the affection for the north or George’s pet powerhouse project.

The failure to get confirmation that HS2 will get the go-ahead, Whitehall paralysis due to Brexit and please for more devolved powers for the regional government structure that is now in place has fallen on deaf ears.

Manchester is still the ‘blueprint’ city-region that others watch and learn from. But an hour with Burnham or Leese will tell you that their frustration at the stalling of the devolution project is starting to increase. Expect more noise from the city’s leaders in the coming months.