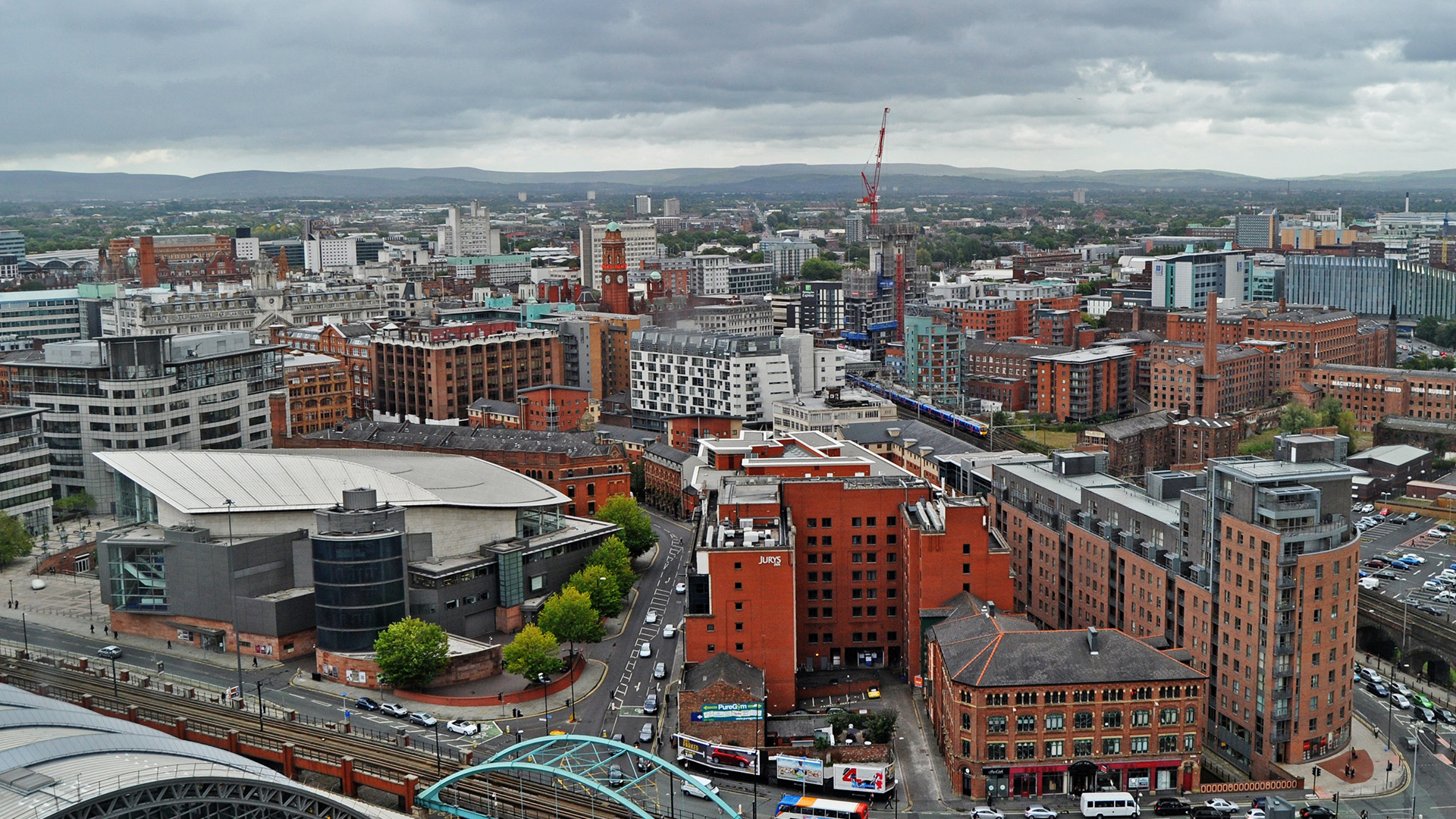 First, congratulations to all my colleagues, past and present, who have contributed to 15 years of success for Downtown in Business.

In the run up to the International Festival of Business in Liverpool, I’m going to be taking an in-depth look at the business prospects of our three great cities, Liverpool, Preston and Manchester.

My interest in doing this was stimulated by a report this week claiming that Liverpool’s economy was growing faster than Manchester’s. I read it as I was about to meet with the leading movers and shakers of the Manchester economy. We can reach some conclusions at the end of the series of blogs, but just to say, for now, Manchester is buzzing and perhaps the truth is that both of the large cities have a bright future despite Brexit. In Preston’s case, we’ll be looking at the “keep it local” model which is attracting national attention.

But first to Manchester where Eddie Smith, the city’s Strategic Director, exudes vision and optimism. He has been in post a long time and remembers the challenges around the turn of the century to deal were to deal with jobs and office e accommodation. Since 2010 the drive has been to make Manchester a place where people want to live because the city is getting younger and there is an imperative to keep the graduates spilling out of the city’s excellent universities.

Future planning for the city, and conurbation more widely will become clearer this summer with the opening of the review of Manchester’s local plan for the next fifteen years. Transport for Greater Manchester will publish their plans towards 2040. Finally, the Mayor of Greater Manchester will publish his revised spatial plan. The latter sounds dry and dull but is highly controversial as it involves housing and the green belt. When he came into office, Andy Burnham didn’t like the plan he inherited, and we will see what reaction he gets to the revised options.

The major infrastructure issue for the centre of Manchester now is Piccadilly station. It is due to be the hub for HS2 and the Northern Powerhouse rail link to Leeds. In the neglected area around the station, there is the prospect of 60,000 if the whole redevelopment benefits from the sort of central government vision and funding that has been invested in King’s Cross in London. There Eurostar, the London tube, national and local rail services converge in a spectacular station. The area around King’s Cross that was once a haven for sex workers and drug dealers has been transformed. Manchester wants a similar response from the government for Piccadilly station, but ministers remain to be convinced.

Around the conurbation, there are significant growth points in Salford (more on that next week), and airport city. Smith draws our attention to developments in Wythenshawe. It is already benefitting from the prospect of an HS2 station at the airport with Vodaphone and Virgin Media increasing their investment in an area long associated with unemployment.

In a week when Manchester City paraded their Premiership trophy through the streets, regeneration continues around the Etihad Stadium. The world’s first sports business park is being developed and 15,000 houses are planned out towards Collyhurst.

Next week I’ll be looking at developer interest in Manchester, the Salford story, and young entrepreneurs innovative approach to housing and office development.