By callum22nd February 2018 No Comments 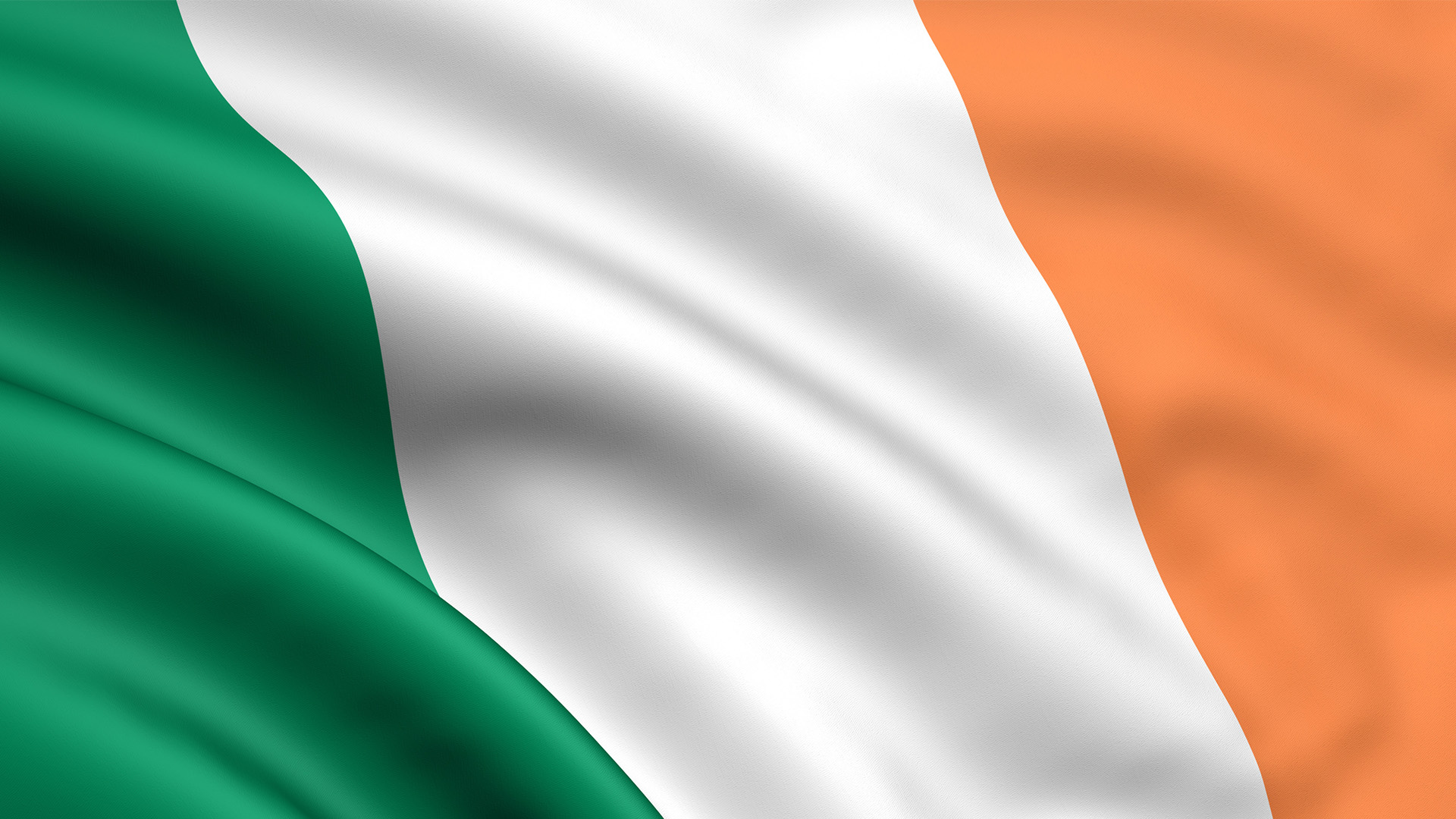 Former EU Commissioner Lord Peter Mandelson believes the impracticality of operating an EU border between the UK and Ireland will eventually lead to a united country. The forecast that economic reality will detach unionists from their loyalty to the UK is a bold one but was one of many interesting predictions and reflections on Brexit at a meeting at Manchester Metropolitan University this week.

We gathered as the disaster of Brexit continued to manifest itself. Rotterdam is set to be the new headquarters of the chemical giant Unilever if they move their head offices from Britain. Meanwhile the same port is recruiting hundreds of customs officers as the port manager reckons we will crash out of the EU.

Mandelson was speaking alongside a classic British mandarin, Sir Andrew Cahn, who had had three stints with European institutions in Brussels. Even as a strong remainer, I found his presentation hard to take. His analysis that we were making a disastrous mistake was right, but the tone would not have gone down well in the Leave areas of Rochdale and Oldham.

Before coming to the two men’s forecast of what the future might hold, there were some fascinating reflections on the past. Britain could have led European integration after the war, but Mandelson revealed the moment when we turned our back on the project. In 1950 his grandfather, Herbert Morrison, was standing in for the Prime Minister Clement Attlee. He was called out of a dinner to be asked if we wanted to join the European Coal and Steel Community (the precursor to the Common Market). He told his civil servant that he could see the advantages “but the Durham Miners will never stand for it.”

Suppose Morrison had resolved to positively sell the idea with enthusiasm and vision? But he was starting a gutless tradition that was followed by most political leaders in Britain of a half hearted or Eurosceptic approach to the EU. This even included Tony Blair, Mandelson’s explanation for this was that during the New Labour years, Europe was tenth in a list of people’s priorities.

Cahn said that Britain was never comfortable with the coalition mentality that prevails in Europe. Most governments are coalitions with compromise the way things are done in their own countries and in the EU.

Cahn forecast that we will be asking for a pick and mix approach in the final deal separating out issues like fishing, aviation and financial services. This is unlikely to commend itself to our negotiating partners. But Cahn also felt loose talk by Brexiteers about walking away with no deal would lead to a run on the markets and the probable fall of the government.

Cahn forecast that France would take a tough stance on our terms and the Germans would be less helpful than we thought. He felt we would end up with a deal that would leave us impoverished and embittered.

It would be left to a new generation to pick up the mess and make Britain a member of an outer circle of states around a very united core of EU states.

It is a depressing forecast and one that could still be prevented if public opinion changes. There is a new Remain red bus going around London with a slogan asking if it is worth two billion a week to leave the EU. Get it up North!