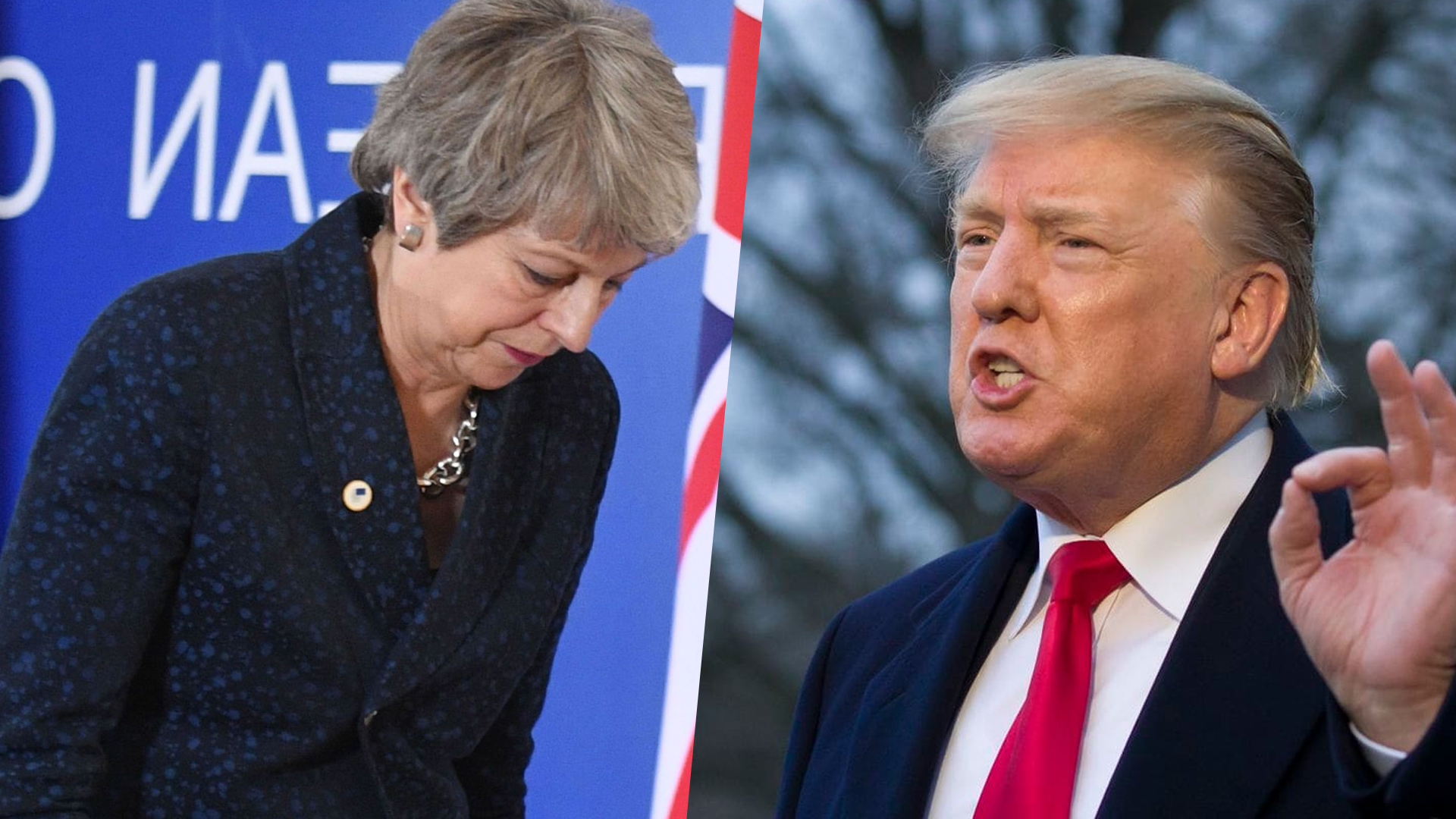 As I write, the Prime Minister is engaged in an unseemly race with Oliver Letwin to get her deal over the finishing line, before MPs potentially unite behind a customs union and confirmatory referendum on Monday.

I have forecast that her deal will prevail, and still think it might. If the government choose to put Mrs May’s proposal before MPs tomorrow in some form, and it passes the Speaker’s “sniff test”, then the stakes are the highest they have been in this high stakes drama.

If she wins, then the country will have until May 22 to pass the necessary legislation and Mrs May can retire as Prime Minister, partially vindicated. Her approach has been narrow but her task was immense dealing with Brexit fanatics on one side and a slippery Jeremy Corbyn on the other who wanted to leave whilst sharing no responsibility for the terms on which it was done. The Westminster commentators have had her gone almost every month since she took office, but she’s still there. Mrs May has shown extraordinary resilience and has a great deal of sympathy in the country, especially from women.

If she loses the April 12th deadline hoves into view with the choices being, revocation of Article 50 (too drastic for most MPs) leaving with no deal (MPs won’t allow it) or asking for a long extension which would involve electing Euro MEPs. I think the latter would be the last act of Mrs May.

The other slim possibility is that, if May’s deal is defeated, MPs unite around the two most popular proposals from the indicative votes on Wednesday night. They are to support a customs union and a referendum. It would be very surprising if the government were to adopt that policy and we might then see Oliver Letwin trying to legislate for it.

But would we really see the Dorset West MP taking his bill to the Queen for Royal Assent? “How nice to see you Mr Letwin, but I only deal with Mrs May” might be the royal reply. I am being humorous to show the constitutional contortions we’d then be in.

Many are suggesting there would be a General Election before that happened. It could produce another hung parliament. On the other hand, it could be very bad news for Labour struggling for any sort of opinion poll lead at the moment. The Tories could have a Brexiteer leader pledging a populist hard line on Europe. What would be in the Labour manifesto? Still support for the 2016 Referendum?

The smoke coming from Robert Mueller’s gun was hardly detectable when the Special Counsel’s report probing Russian interference in the US 2016 elections, was published.

Donald Trump had always called it a witch hunt, and although that was untrue, we live in an age of instant judgements. The Democrats may want the full report and want to investigate this and that, but the top line is Trump was not found to have committed anything approaching a high crime.

The Democrats have a tough enough job choosing between a moderate and socialist candidate for next year’s Presidential election. They should concentrate on the issues that matter for average Americans and not waste their time investigating Trump.

He is in many ways the worst American President ever, but he has the economy zinging and his base support in place. He will be difficult to dislodge.