McKenna renews his call to ‘give the badge back’ 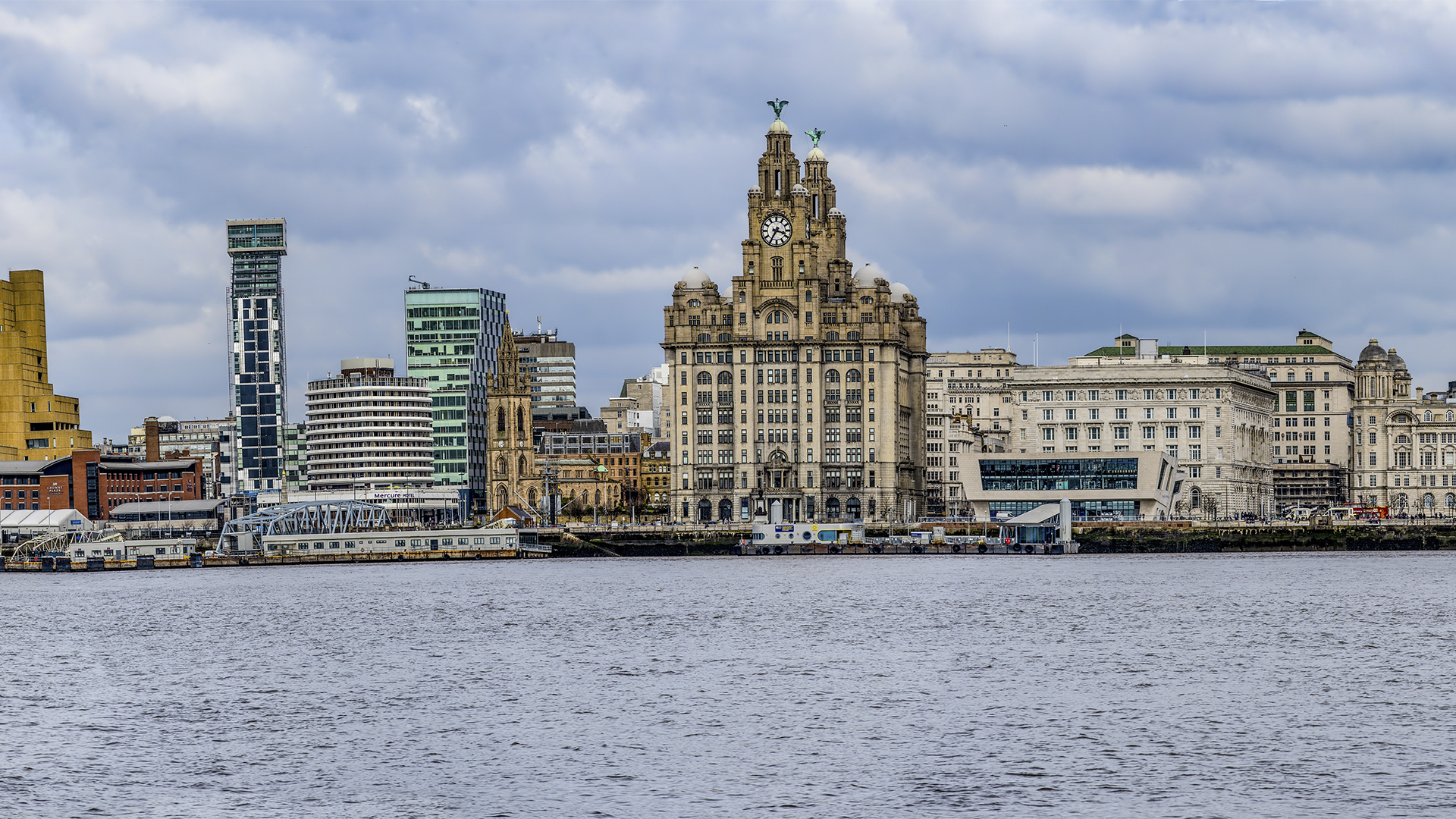 A Liverpool business leader has renewed his call for the city to hand back it’s World Heritage Status badge to UNESCO.

Frank McKenna, the chief executive of business lobbying organization Downtown in Business, was responding to reports that UNESCO are considering stripping Liverpool of the title because of its failure to protect the area known as the “buffer zone”. In particular, they have been critical of development proposals around the Liverpool Waters project that includes the new Everton Football Club stadium at Bramley Moore Dock.

“I can’t be the only one who is fed up with the city having to constantly go cap in hand to this faceless, unaccountable body, amending plans, stymying regeneration and pausing progress in order to retain a title that is worth little or nothing in economic, tourism or cultural  terms.

“Can the ordinary Liverpudlian understand how an abandoned, derelict part of the city can be considered a ‘heritage site’ that needs to be protected? Do we really want to be sending a message to international investors that, as well as all the usual planning rules and regulations they have to face to get development plans approved, here in our city we have additional hoops that they have to jump through?

“More importantly are we going to allow UNESCO to stop the regeneration of north Liverpool, not just in the dock area but in Walton too; stop business growth; stop job creation and put in jeopardy the potential and opportunities these plans offer our city?”

“I am all in favour of quality being a watchword for building and design in Liverpool and welcome the city council’s chief executive’s renewed commitment to that. However, the irony is, since World Heritage Status was awarded, some tat has been allowed to go up in the city. UNESCO is seemingly disinterested in the core of our city centre, whilst objecting to plans to revive an area of town that has been neglected for too long. It is time to tell them to take back their vanity badge and let Liverpool continue the momentum that has seen it revive its fortunes over the past decade without the hinderance of useless, bureaucratic interference.”