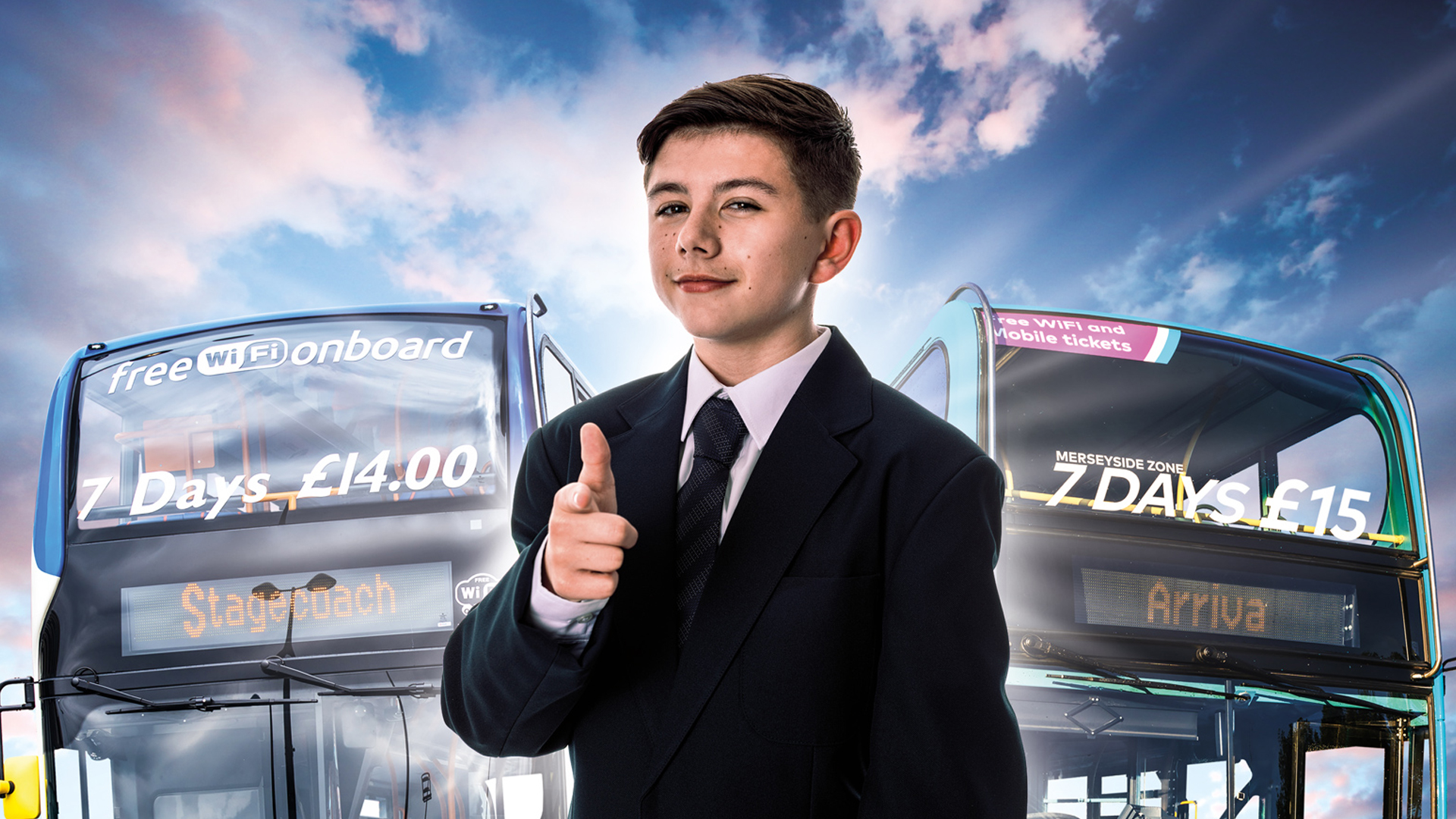 Everyone seems to be a politician these days, so 13-year-old Dylan Smith from Birkenhead thought it was time to try his hand in the political world. The aspiring spokesman is heading up the latest Better By Bus campaign, Vote Bus, which is all about encouraging people to leave the car at home and ‘vote bus’ instead.

He’s also starring in his very own party political broadcast, which is all about why a vote for bus is a vote for a better, more relaxing and more convenient journey.

In the broadcast, Dylan outlines how much Liverpool’s buses have been improved over the last few years, with many vehicles now equipped with USB phone chargers and free Wi-Fi. As well as this, the budding politician tells us that an increasing number of buses on the road are fully electric and produce zero emissions.

With the political conference season also making its mark on Liverpool this week, the entire city is abuzz with political fever, which makes the launch of this campaign perfectly timed to capture the attention of some of the country’s biggest politicians.

“At Better By Bus, we care about improving our buses for your benefit. We care about your experience, your comfort and your time, which is why I’m asking you to watch my political broadcast and cast your vote for bus.

“A vote for bus is a vote for a better journey, where you can sit back, relax and get to your destination without the stress of traffic or parking.”

Better By Bus is led by Liverpool City Region’s Bus Alliance, which is made up of Merseytravel, Stagecoach and Arriva. The alliance formed in 2016 and aims to get more people on board and promote the benefits of catching the bus.

“It feels like, at the moment, politics and the politicians in charge are constantly in conversation, so of course we wanted to join in and do our very own party political broadcast!

“We’ve been working hard to ensure that Liverpool City Region’s buses are better than ever, which is why many buses are equipped with comfortable seats, USB phone chargers and free Wi-Fi. We’re also committed to helping the environment, so many buses are now fully electric, hybrid or run on bio-diesel fuel, which makes a big difference to the environment and the quality of air in the City Centre.

“We think Dylan makes a fantastic politician, and we hope that after watching his broadcast, more and more people will hop on board and cast their vote for bus.”

To learn more about the Better By Bus campaign and to watch the Vote Bus party political broadcast, please visit www.betterbybus.org. 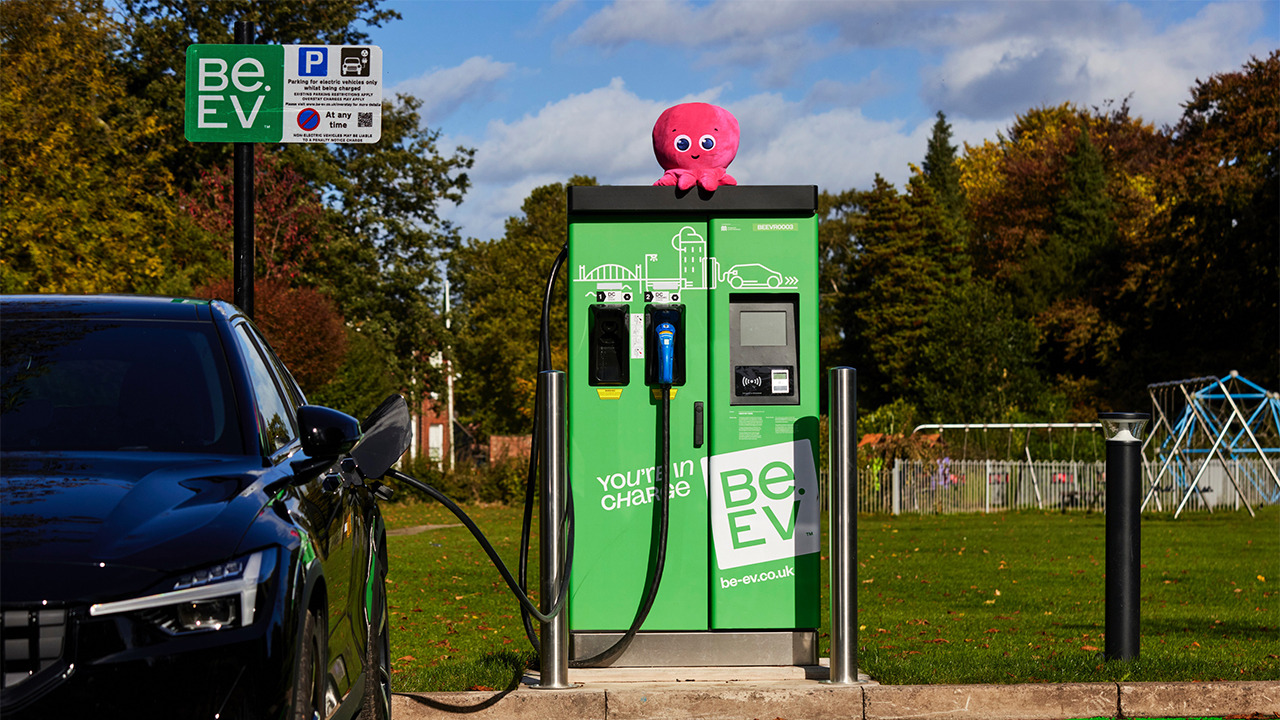 Octopus Energy Generation backs Be.EV with up to £110m

Octopus Energy Generation, one of Europe’s largest renewable energy investors, is earmarking up to £110m on behalf of its Sky fund (ORI SCSp) for Manchester-based public EV charging network Be.EV to scale and install new charge points across the UK. 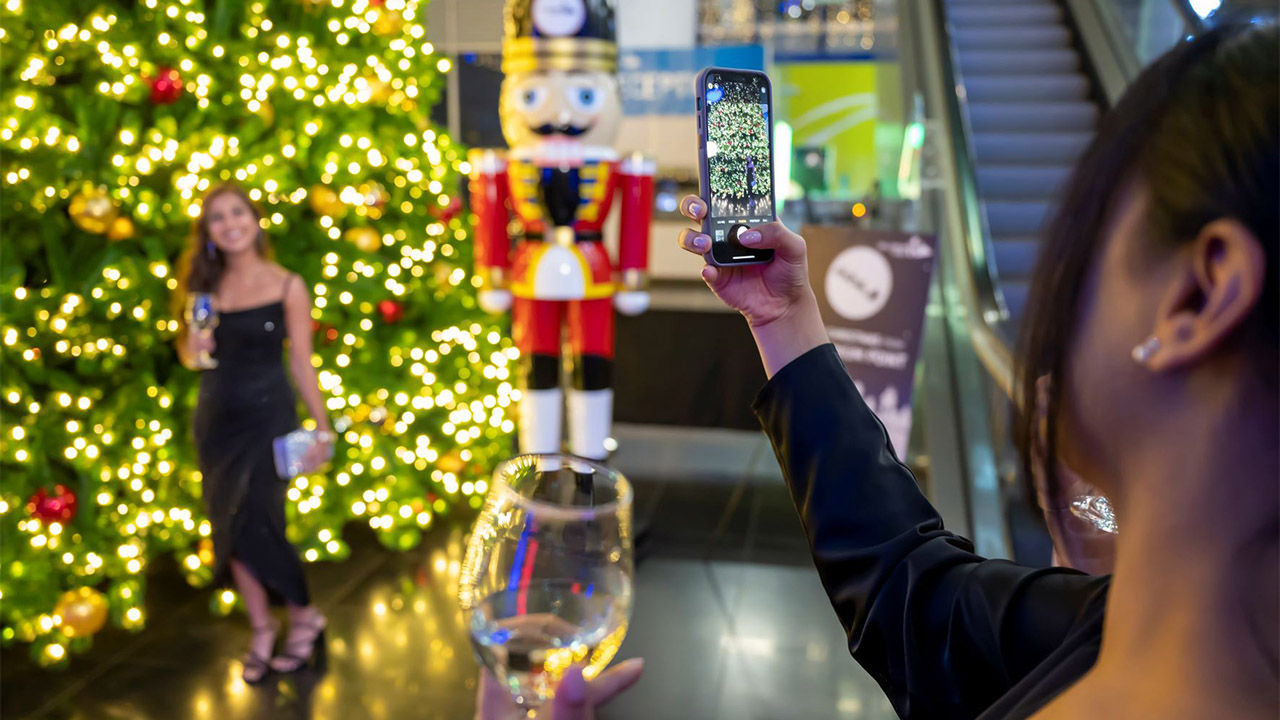 Lancashire Car Dealership is 95% Paperless Across All Departments

A Lancashire-based car dealer group is spearheading an environmental drive to make all its processes paperless; and has already eliminated all but 95% of its paper transactions and communications. 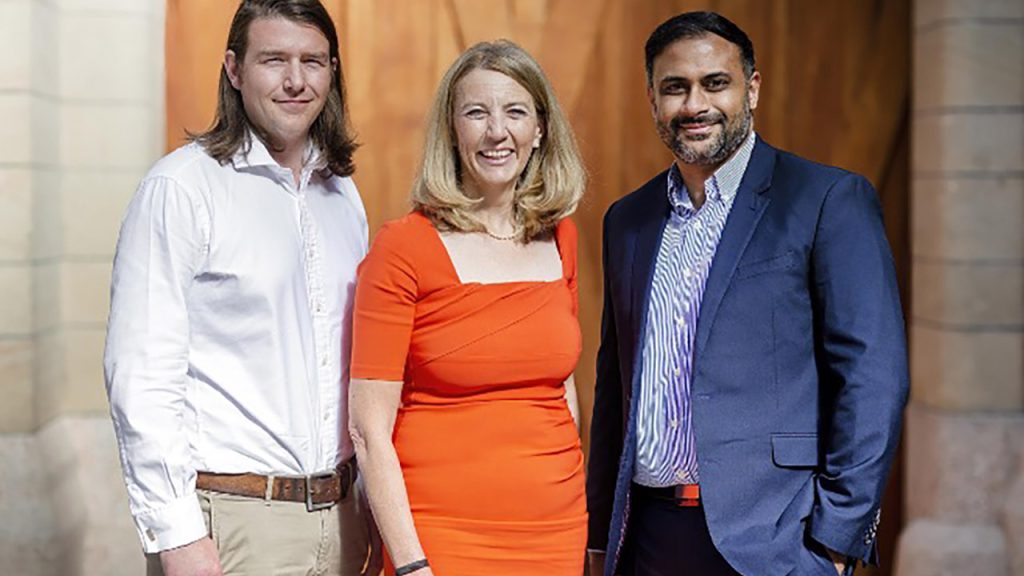