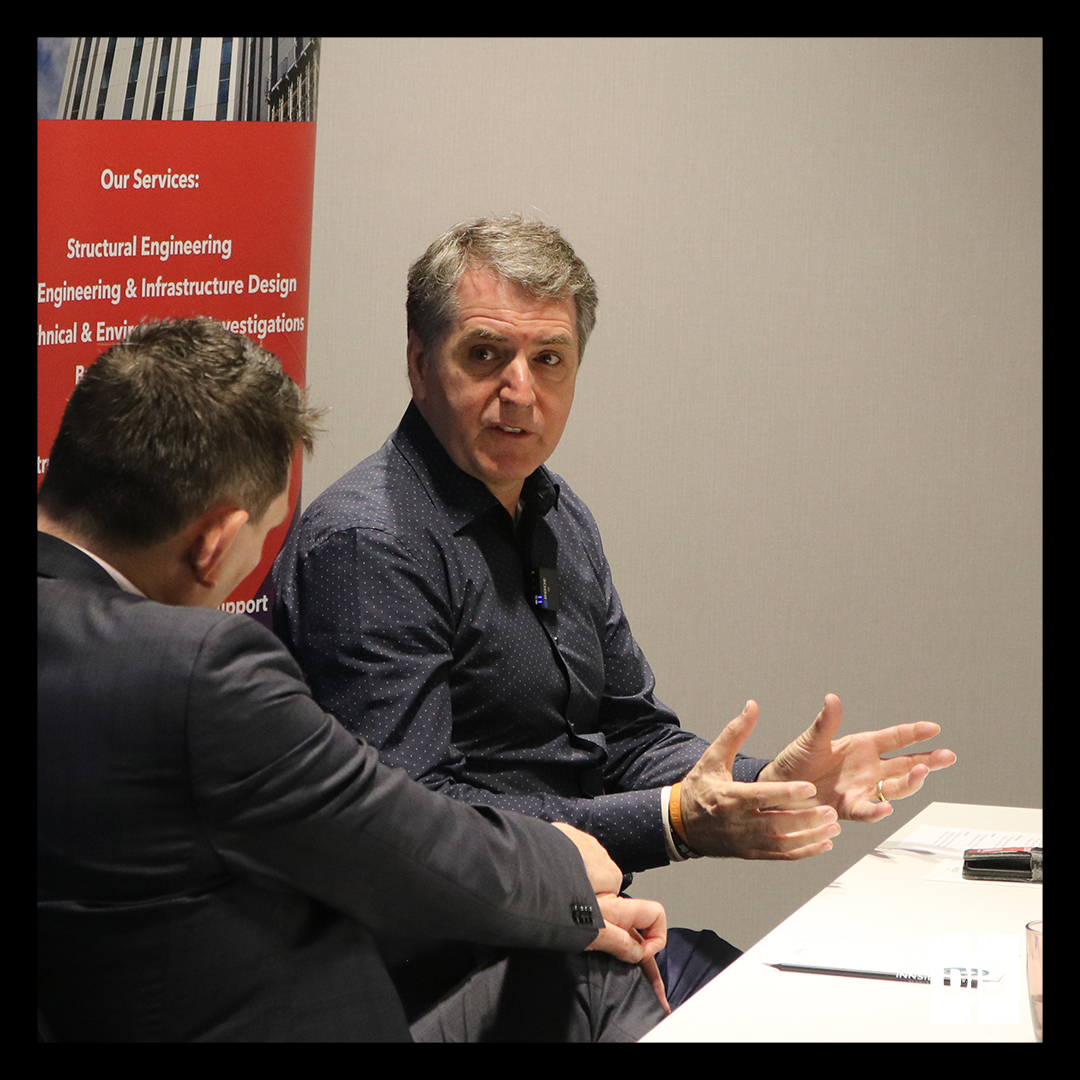 Downtown Liverpool in Business were delighted to be joined by the city region’s Metro Mayor, Steve Rotheram on Wednesday 4th May to discuss devolution, plans and developments across the Liverpool City Region (LCR), and his experience as both an MP and Metro Mayor.

Business leaders from various sectors gathered for breakfast and networking at the fantastic INNSiDE hotel before hearing from Downtown CEO and Group Chair, Frank McKenna, and Metro Mayor Steve Rotheram.

To begin, Frank and Steve discussed how the Liverpool City Region had changed and improved over the years. With 2022 being his sixth year in office, Steve stated that when he originally ran for Metro Mayor, “there was a need to change the relationship with national government”. Furthermore, he reflected on how much change there has been over the years, with a number of transformational grants and projects having taken place across the region. He stated that “at the beginning, devolution was a theorem, but things have definitely changed”.

The speakers also mentioned devolution across the North and the major competition between local authorities. Steve champions a collaborative approach, stating that “to win these things, everyone needs to get behind it”.

Additionally, discussion focused on developments across the city region, with Steve mentioning projects on the Wirral, Bootle, the Shakespeare North Playhouse in Knowsley, and organic growth of independent businesses as a consequence of funding in certain areas.

Innovation and Research and Development (R&D) were a recurring theme throughout the morning’s event. Steve was quick to recognise that the Liverpool City Region is renowned for life and material sciences and that this spans across the whole region. Plans to revolutionise the city region’s transport are in motion and more R&D, not only making the region greener, but also creating tens of thousands of jobs. Steve stated that the LCR is a pioneer in testing new technologies; “I like innovation. I like to do things with a balanced risk”. He affirmed that the region does, and should, “embrace technology”.

Hospitality and visitor economy were another topic that Steve touched on. Despite having to make difficult decisions throughout the pandemic, he remained positive stating that “Liverpool bounced back the quickest out of any region in the UK”.

We would like to thank Sutcliffe, The Open and ITS Technology Group for sponsoring this event. We would also like to thank INNSiDE Liverpool for their outstanding hospitality.

View and register for our upcoming events on our events calendar page. If you would like more information, please contact david.matthews@downtowninbusiness.com. 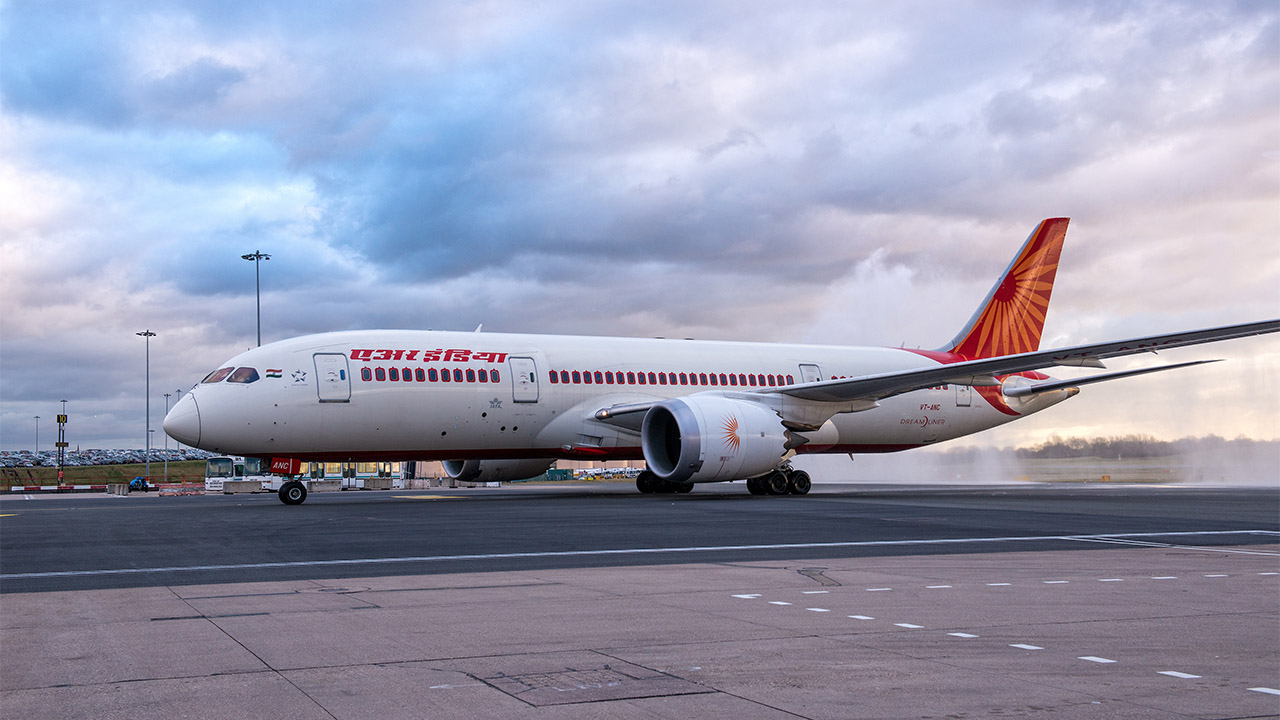 BHX India flights increase from one a week to six

Air India is increasing its weekly flights to Birmingham from one to six. 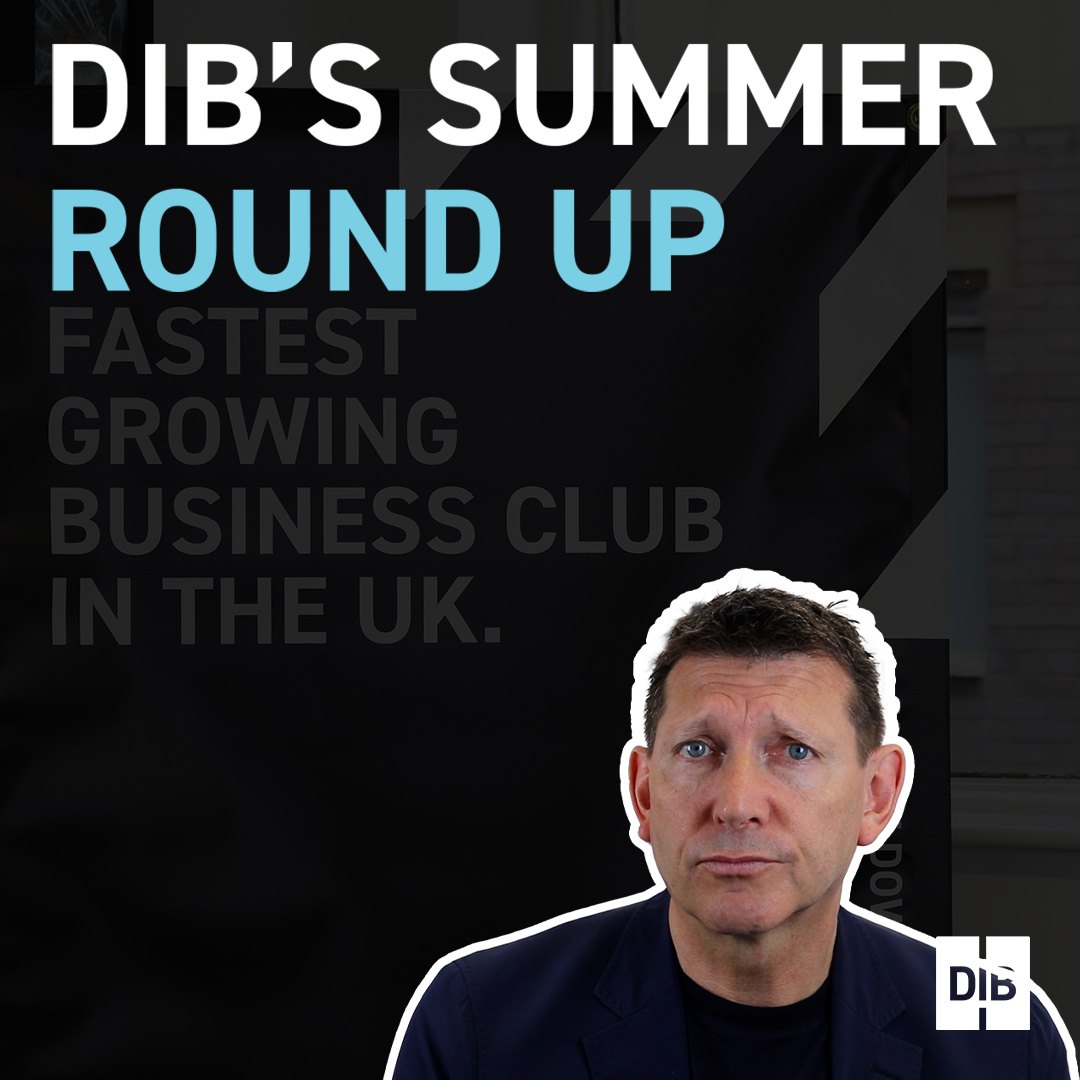 DIB’s Summer Round Up & what’s coming up in Autumn

DIB boss, Frank McKenna recaps Downtown’s summer activity and looks at whats ahead for the Autumn. 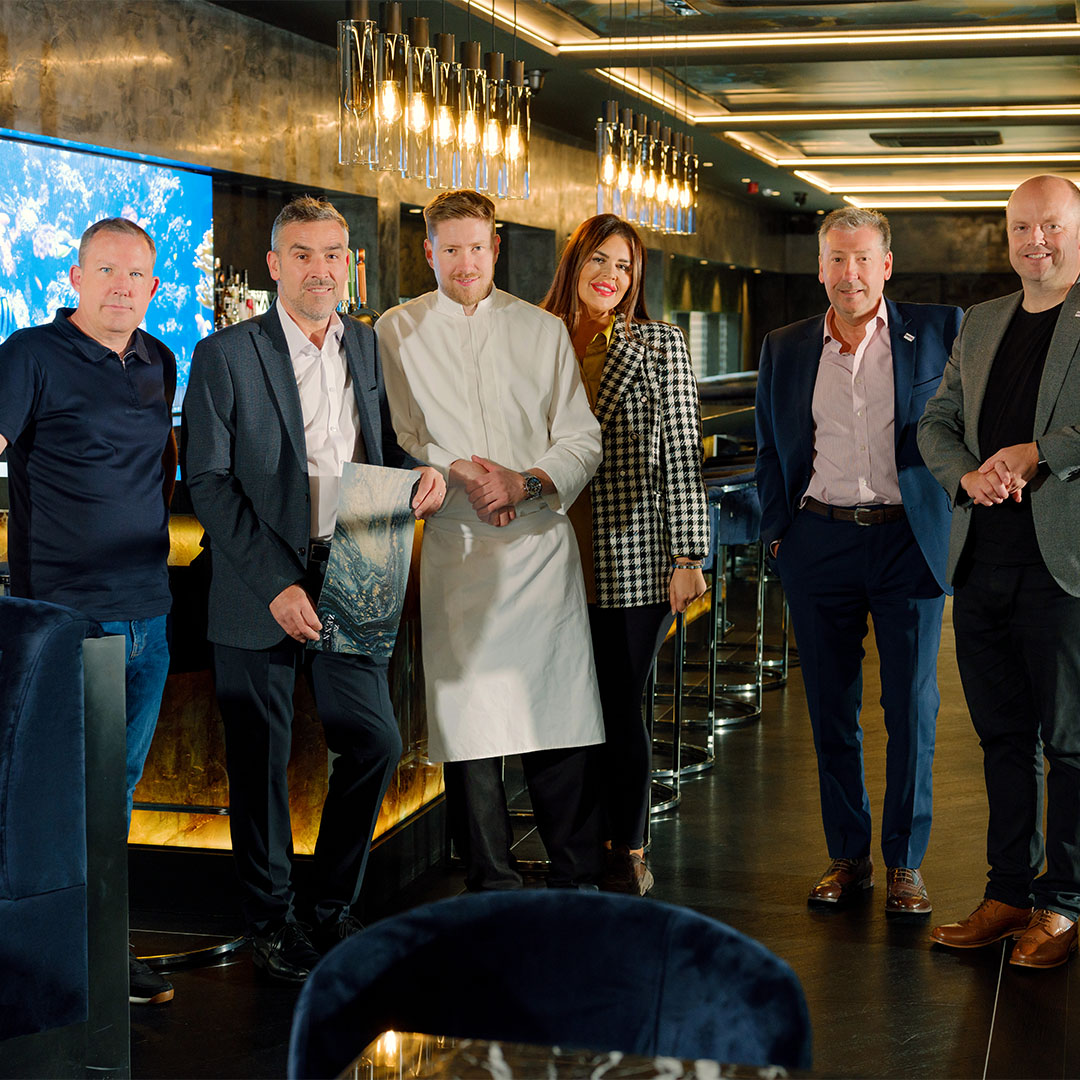 A £200k deal funded by Bathgate Business Finance has secured the launch of a unique new Asian-inspired 350-seat venue in Liverpool City Centre. 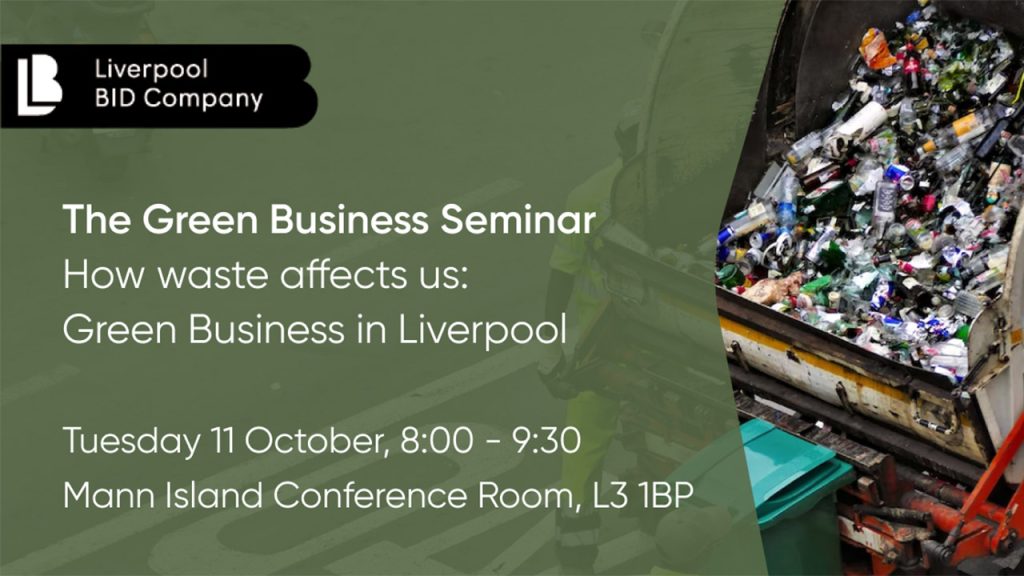