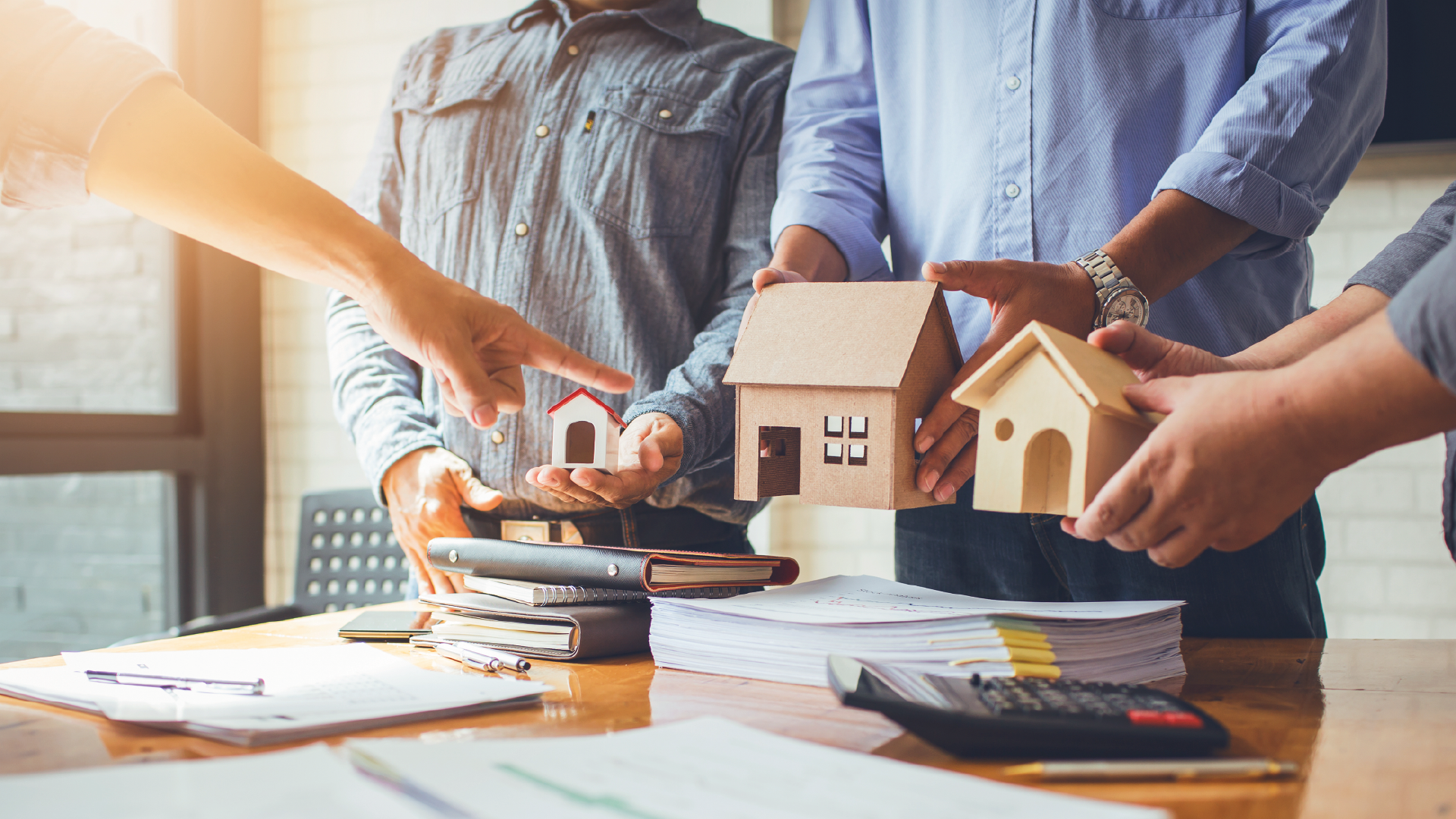 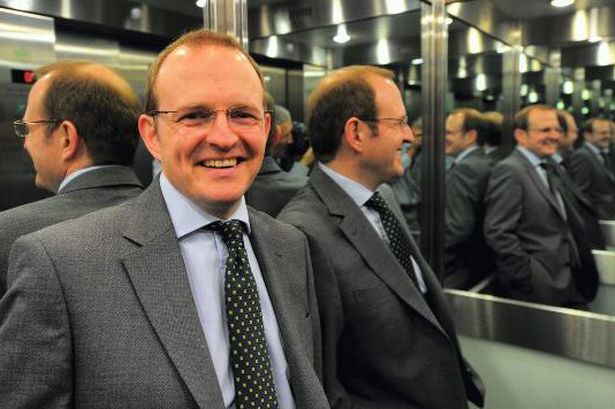 Mike Emmerich will lead a conversation with an invited guest list of business leaders to discuss public-private sector partnerships on September the 5th in Liverpool.

Mike is Founding Director of Metro Dynamics – an advisory company which works with city governments and investors in the UK and elsewhere. He has experience as a civil servant  at HM Treasury’s Productivity Team and was a Senior Adviser in the Prime Minister’s Policy Unit, following which he was the founder Director of the Institute for Political and Economic Governance at the University of Manchester. Prior to Metro Dynamics, Mike was the Chief Executive of New Economy which played a key role in the development of Manchester’s approach to growth and devolution. He has also participated in a number of high profile reviews including as an advisor to the City Growth Commission and as a member of the London Finance Commission. Mike is a member of the Policy Committee of the Centre for Economic Performance at the LSE and is a Policy Fellow of the Centre for Science and Policy at Cambridge University. He is a Governor of the Royal Northern College of Music, a Director of Manchester Camerata and a Trustee of the Tutor.