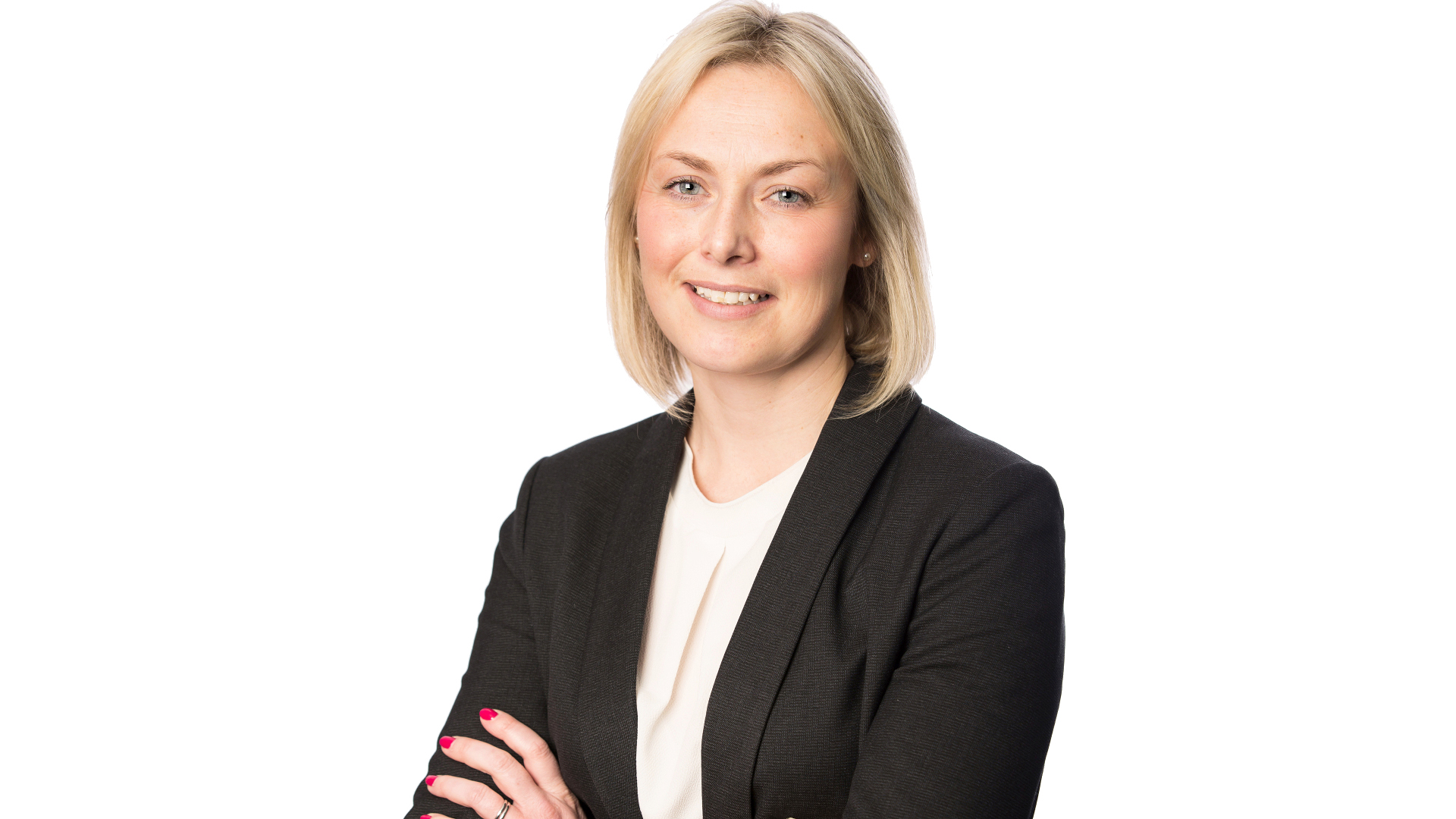 Mills v Mills – Is This Really the End of a Meal Ticket for Life?

In what has been hailed by the press as a ‘landmark ruling’, the Supreme Court has ruled that a divorced husband should not have to increase payments to his ex-partner as a result of ‘poor financial decisions’ following their separation.

Mr and Mrs Mills originally divorced in 2002 following a 15 year marriage. They agreed, by a Consent Order, that Mrs Mills should receive the ‘lions share’ of the capital, a total of £230,000, which would have allowed her to purchase a mortgage free property, albeit she would have had to ‘cut her cloth’. She was also given maintenance in the sum of £1,100 per calendar month.

After several bad financial decisions, including taking on a mortgage to enable her to purchase a bigger property, Mrs Mills found herself in rented accommodation and in debt. As a result of this, she asked Mr Mills for an increase in maintenance to cover her additional outgoings. It is worthy of note that following the divorce, Mrs Mills has not increased her hours and continues to work part-time, just 3 days per week, while Mr Mills continues to work full time. The Judge in the first instance agreed with Mr Mills, and said Mrs Mills should not have an increase. Mrs Mills later applied to the Court of Appeal and was awarded an increase of £341 per month, taking her award to £1,441 per month.

Mr Mills applied to the Supreme Court and last week they re-instated the original figure to £1,100. Although the ruling was in Mr Mills favour, he later commented that it felt like a ‘hollow victory’ as he would need to continue to pay the original maintenance sum. There have been many comments about the change in approach by the Courts to maintenance, with  the press asking the question ‘is this really an end to a meal ticket for life?’. However, how can this be the case when, Mr Mills is still having to pay maintenance at the rate of £1,100 per calendar month, some 15 years after the parties divorced? Mr Mills has now been paying maintenance for as long as he was married to Mrs Mills, and must continue to do so until further order or agreement that it be discharged. It is likely therefore that Mr Mills will apply to capitalise maintenance, so he no longer has an ongoing responsibility to pay maintenance each month, but it will be a matter of watching this space to see what happens next…

Lucy Barr is a family partner at VWV, a national law firm with a growing office and presence in Birmingham. Lucy can be contacted on 0121 227 3715 or at lbarr@vwv.co.uk.