Lancashire is in danger of falling behind Manchester and Liverpool if it doesn’t get its act together on devolution according to Northern Powerhouse Minister Jake Berry. 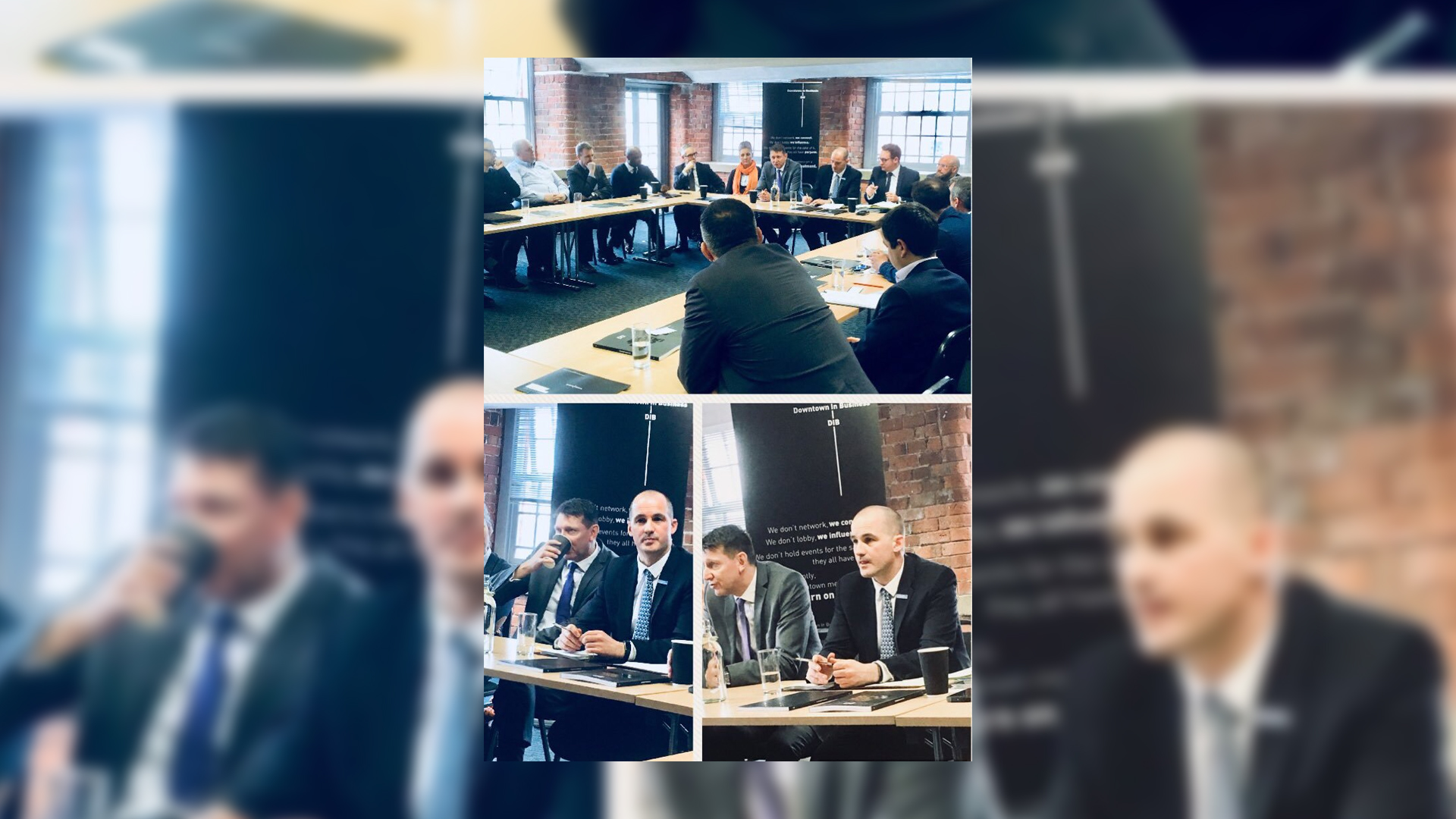 Lancashire is in danger of falling behind Manchester and Liverpool if it doesn’t get its act together on devolution.

That was the stark warning given to county politicians by Northern Powerhouse Minister Jake Berry at a special ‘Devo Lancs’ event hosted by Downtown Lancashire in Business.

Talking to an audience of business leaders from across the Red Rose county, the Rossendale & Darwen MP said:

“The devolution deals that have been done in Greater Manchester and Liverpool have given a real focus to those areas.

“With an elected mayor, those city regions have a figurehead, a champion.

“I think Lancashire people will be watching the news, seeing Andy Burnham and Steve Rotheram meeting with the Prime Minister and Ministers, and asking, ‘Where is our representative.’ Not only that, but we are now starting to see real evidence emerge of those city-regions starting to attract more interest, more investment, and economic growth.”

“I understand that in both of our great Northwest cities, it was an easier journey towards a devolution deal. There were already arrangements in place whereby local government leaders were working together. AGMA (the Association of Greater Manchester Authorities) was particularly strong.

“So, Lancashire has a further way to go. However, given the positive experience of the Northern Powerhouse and devolution, I hope that we will see a real effort from the county’s political leaders to create an environment of collaboration, in order to move towards a devolution deal.”

Berry was upbeat about the impact of the Northern Powerhouse brand- “It is name-checked by Chinese political leaders and investors all the time”- and he is confident that the record investment committed to infrastructure projects across the north, particularly HS2 and Crossrail north, will help the government meet its objective of rebalancing the UK economy.

Skills, strategic planning, and increasing productivity were the key indicators that will drive the powerhouse agenda, according to Berry.

“Lancashire Business needs to be telling Lancashire politicians ‘we like the look of devolution, and we want it here’. Organisations like Downtown need to be putting pressure on political leaders to get a deal done.

“My personal view, rather than the government’s view, is that Lancashire should have an elected mayor. That would give the county the best chance of punching its weight within the Powerhouse project.”

The Minister confirmed that the government will be publishing a Devolution Framework, hopefully, later in the year, which should offer Lancashire a route map towards a devolution package.

He accepted Downtown’s invitation to present the Framework to Lancashire’s business leaders and local authority leaders following its launch.

“You could not be other than impressed with the Ministers grasp of the issues that businesses face, and the frustrations we have in Lancashire with the lack of progress on devolution. Jake Berry was forthright in explaining the prize that is there to be won. The County really does now need to get on with it.

“Preston City Council chief executive warned us last month that Lancashire was slipping behind Manchester and Liverpool. A government Minister has now issued a similar warning. When will our local council leaders wake up and smell the coffee?

“I was delighted that Jake accepted my invitation to come back and present the Devolution Framework. Downtown will invite other leading business organisations from across the county to that event – and of course, our local authority leaders too.” 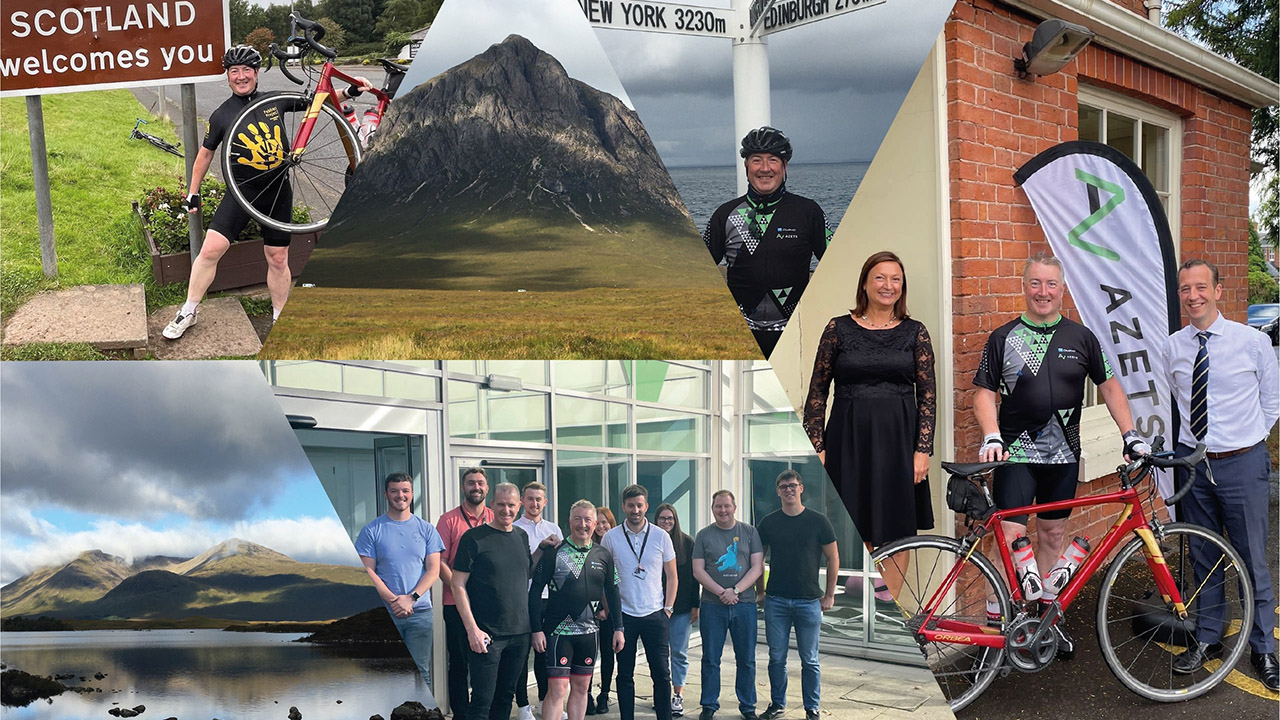 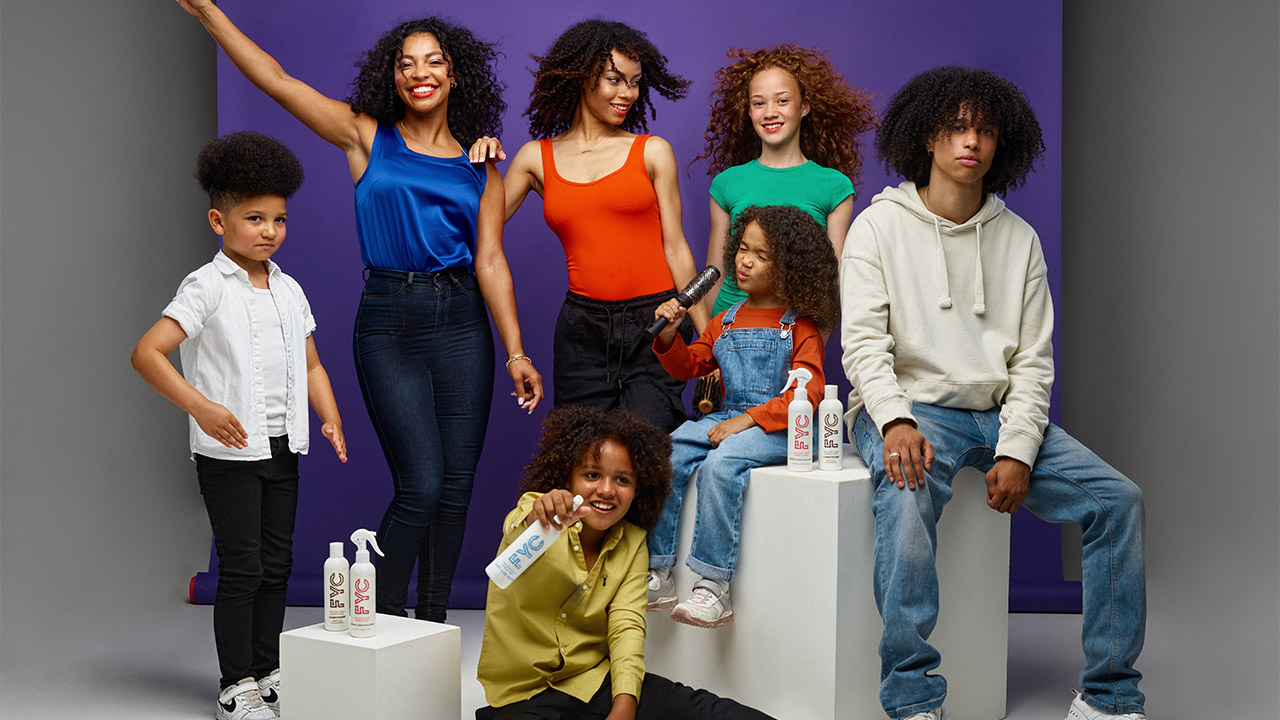 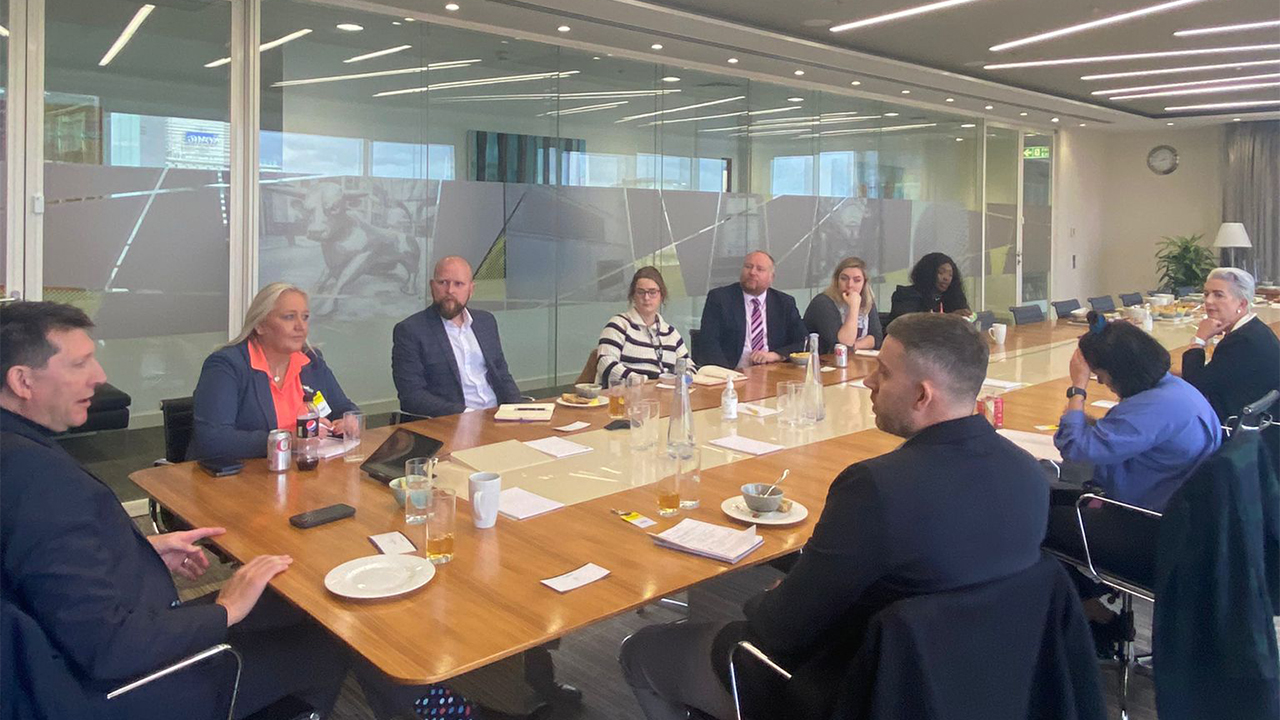 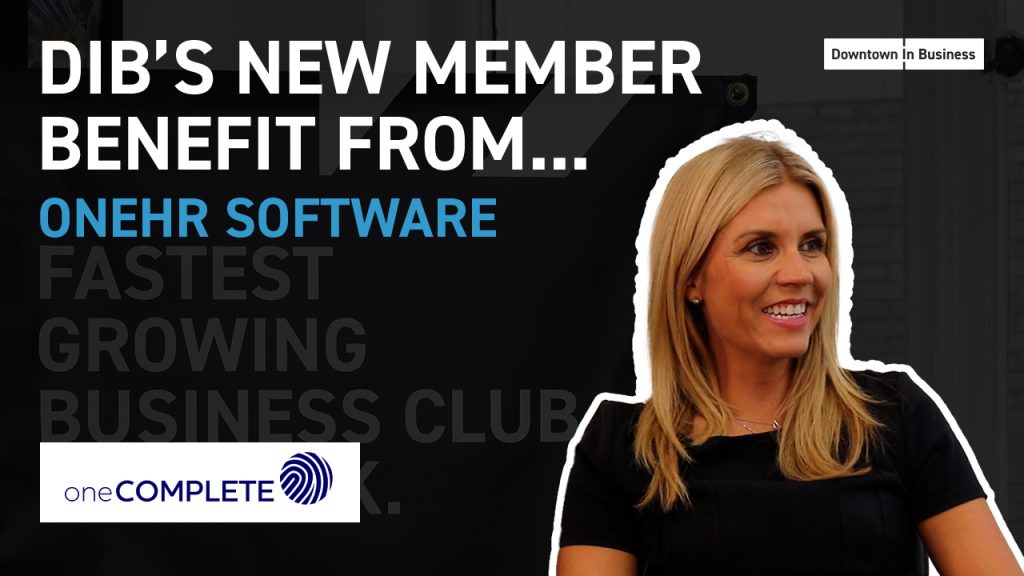