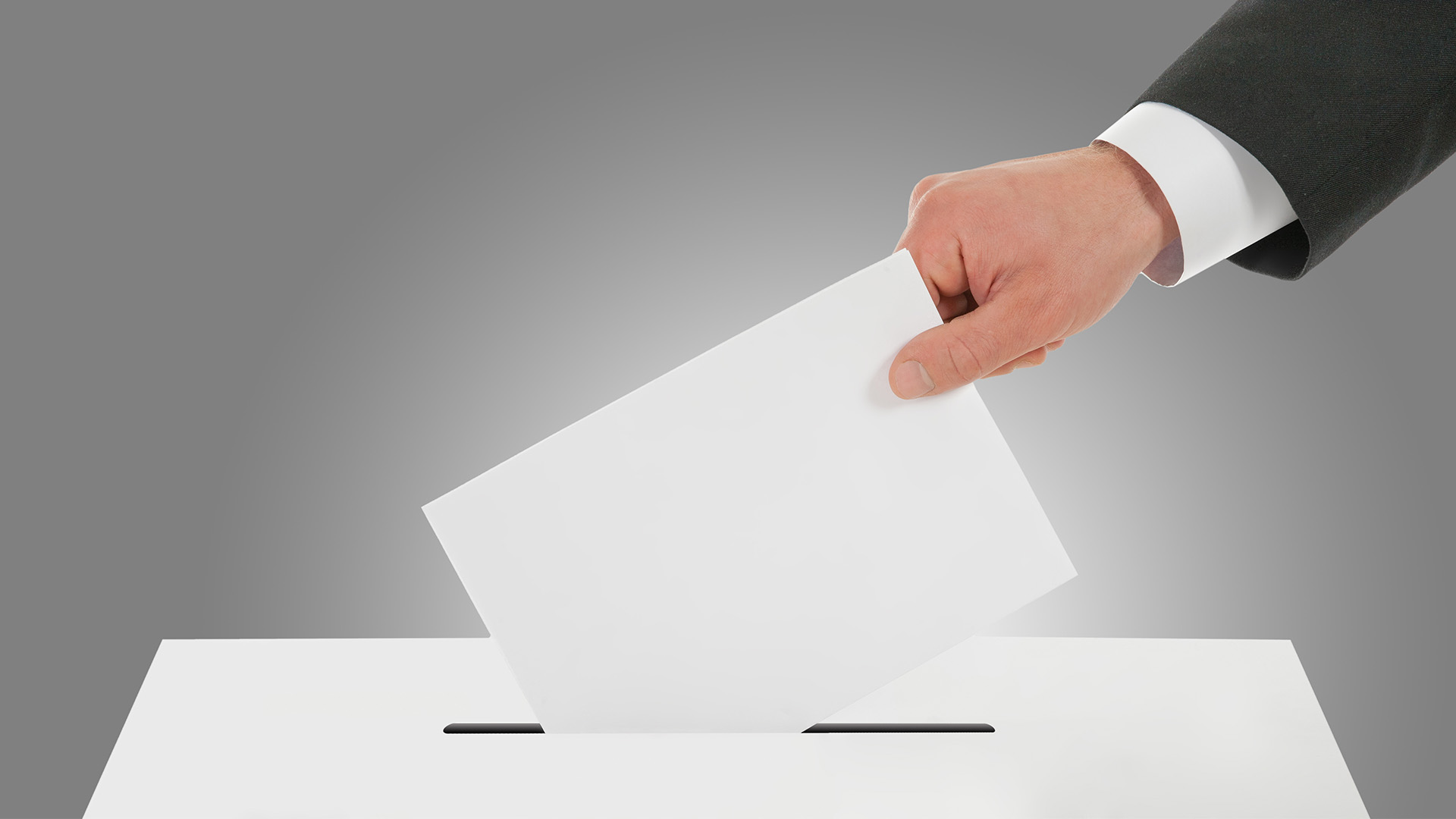 What will people make of the last year in politics when they cast their votes in local council elections across the North next Thursday?

Labour are already in a very strong position as you’d expect having been out of power at Westminster for eight years. However they should be miles ahead in the opinion polls one year after a General Election. The fact that they are just in front suggests continuing doubts about the direction Jeremy Corbyn is taking the party in. The recent meltdown over anti-Semitism will affect local contests in London and Bury.

Being in government nationally since 2010 has taken its toll on Tory representation in our Town Halls. Of the councils up for election this time only Trafford is still in Conservative hands. So, there are no easy targets for Labour. Indeed, in some places voters might want to reward the Prime Minister for an improving economy and her skilful handling of her party in respect of Brexit. However, there are headwinds for the Tories. Some councils are running out of reserves having been squeezed between years of austerity and the remorseless rise in care for the elderly. The years of cuts are now having dramatic effect. Our roads have never been riddled with so many potholes.

The Windrush row has come at just the wrong time for Mrs May. She identified her own party once as “the nasty party”. That’s how it is being seen over Windrush, although the tougher line on immigration certainly began under Labour.

Most of the seats coming up for election this year were last fought in 2014 when the political scene looked very different. The Lib Dems were still part of the Coalition government and were suffering their fourth year of punishment. UKIP were on the march taking 160 seats in places like Bolton and Oldham. Now they are a joke.

As is often the case, all eyes will be on Trafford where the Conservatives hold a slim three seat majority. Jeremy Corbyn launched his national campaign there and will face criticism if 14 years of Tory rule isn’t ended with a council in no overall control. But the Conservative leader of Trafford Sean Anstee has gained considerable stature from his work on the Greater Manchester devolution deal and is standing on a platform of low taxes and defending the grammar schools. It’s worked in the past.

The other hope for the Tories is Pendle Council where they are the largest party but in opposition to Labour who are supported by the Lib Dems under the leadership of Tony Greaves. This veteran of five decades of Pennine politics has lost none of his campaigning zeal as he attempts to stop the blue flag from flying in the Nelson and Colne area.

Labour control virtually all the councils up for election, and many with massive majorities. But are we seeing signs of decay and infighting from within when the opposition is so weak?

Every seat is up for grabs in Blackburn with Darwen and Manchester where, going into these elections, a solitary Lib Dem faced 93 Labour councillors. But are there signs of growing unrest over issues like housing policy as Sir Richard Leese completes 22 years of leadership? There are rumblings that the city needs more affordable homes not luxury flats.

In Rochdale one Labour leader (Richard Farnell) has resigned after being called a liar over his handling of child abuse in the borough. Now his successor, Allen Brett, is in trouble for implying a vote against Labour would mean your potholes wouldn’t be filled in. The Lib Dems could be on the way back after all this.

St Helens has also seen Labour leadership turmoil with Barrie Grunewald standing aside after a period of infighting in the group.

For Lib Dem leader Vince Cable, the question is has his party turned the corner after eight years of punishment at the hands of the voters over tuition fees and getting into bed with the Tories in the Coalition?

Possibly not, the only council under their control, South Lakeland is having an all-out election. Such fluidity might threaten their 12 years in power. The local MP, Tim Farron, saw his majority reduced to 1.5% last year.

On a more optimistic note, the Lib Dems are hoping to restore their leadership of Stockport Council where Labour are currently in minority control.

In conclusion, the focus will be on the London borough elections, but the north will still provide some interesting contests next Thursday.