Moving powers will make more difference than moving The Lords 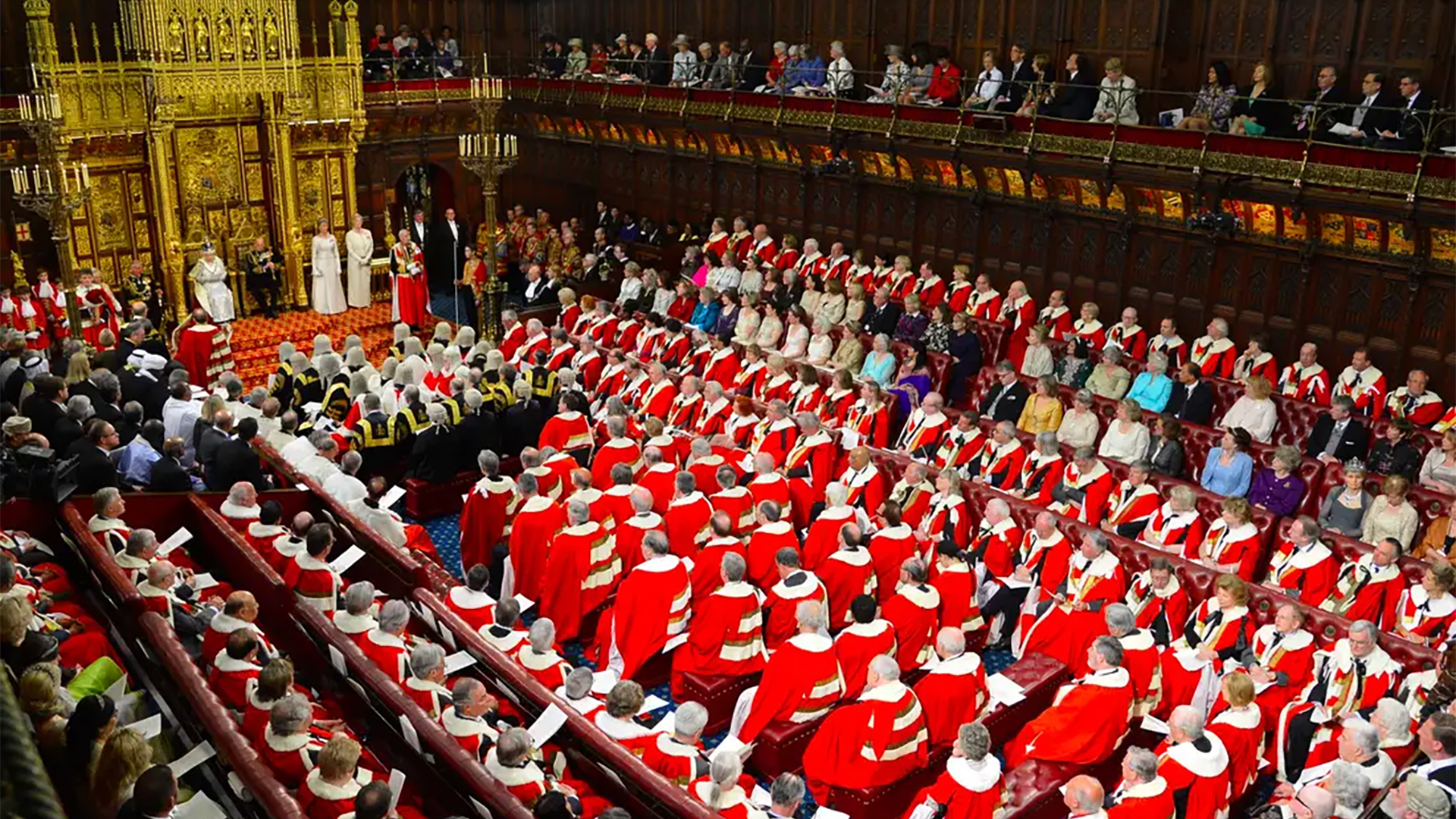 Not for the first time rumours emerged this week that the government is considering a proposal to move the House of Lords from London to the North – possibly to York.

It is a nice, soft story to signal Boris Johnson’s new commitment to the North and a bit of a sop that will keep his new army of Northern MPs happy for a while.

However, moving the institution would be an expensive, tokenistic waste of time.

More usefully, the government should be exploring how they can devolve more powers, responsibilities and resources to the Northern Powerhouse and the Midlands Engine to begin to meet that stated long term objective of re-balancing the UK economy.

Evidence is emerging of the positive impact limited devolution is having through the work of Andy Burnham, Steve Rotheram, Andy Street and their teams. The metro mayors are tackling huge challenges with one hand tied behind their backs at the moment. Imagine how much they could achieve if they were given the tools to do so?

Alongside the talk of the Lords relocation came a wave of comment about a ‘Council for the North’ – and presumably a similar governance structure for other English regions.

Whilst not necessarily against such an initiative, I would caution that the option of local government re-organisation is no substitute for genuine investment – in infrastructure, in education, in skills and in business support.

Another or a different tier of government, telling us what they would like to do but can’t do because of a lack of cash, is as useful as a chocolate tea pot.

Let’s see a commitment to HS2, Northern Powerhouse Rail and a beefing up of the resources attached to not only mayoral budgets, but local council spend too. Austerity is crippling the effectiveness of local authorities and their ability to work with and deliver for business and economic growth. Moving institutions or creating new ones won’t address that. The message to Boris has to be ‘Show me the Money!’