By chris7th January 2019 No Comments 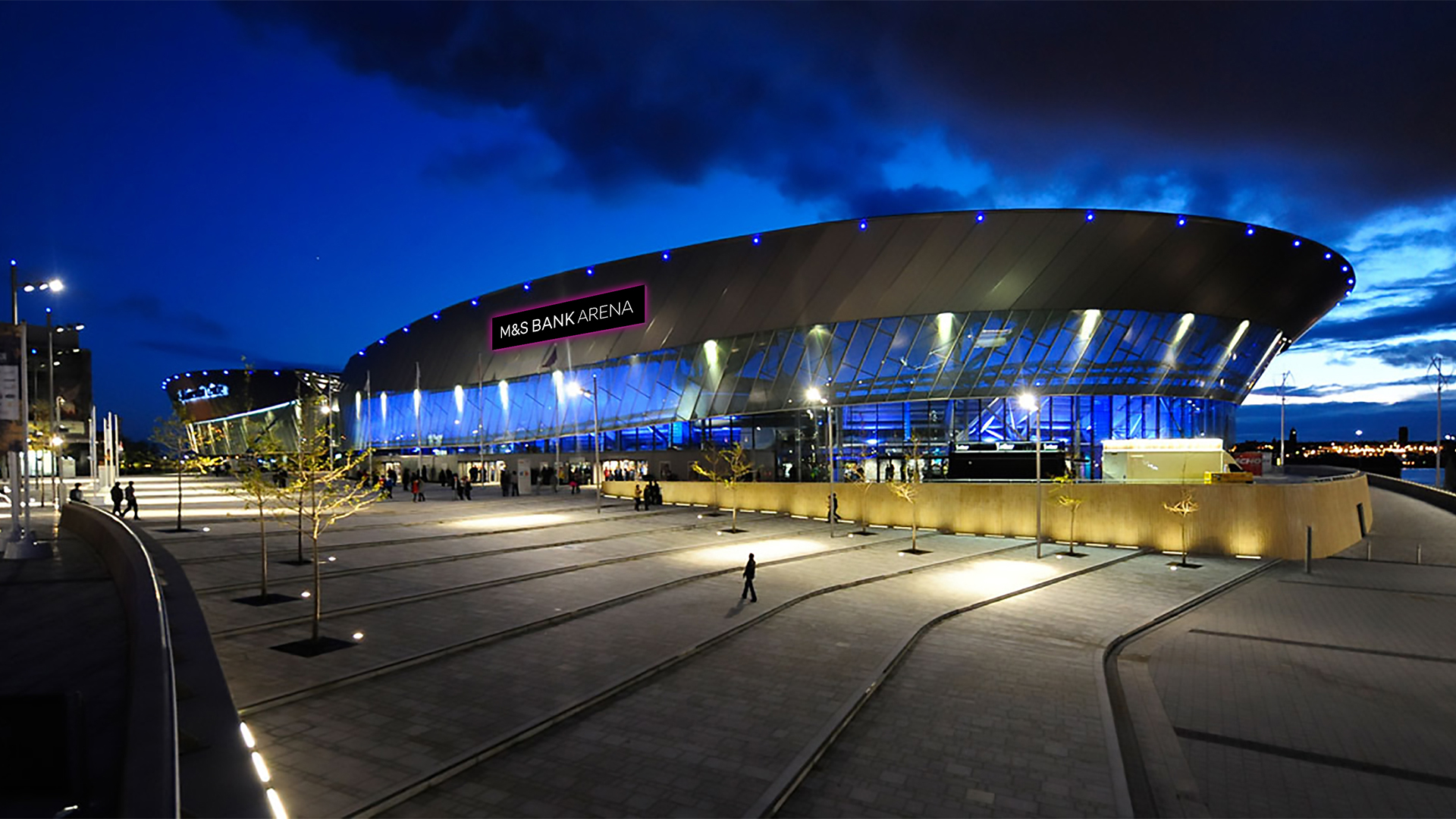 M&S Bank has today [Monday 7th January 2019] become the official naming partner of the Liverpool Arena.  The city’s number one venue for entertainment is now named the M&S Bank Arena Liverpool and a full rebrand of the venue is underway.

Sue Fox, CEO of M&S Bank, said: “We’re very proud to have been based in the North West since M&S Bank was formed in 1985 and it’s absolutely fantastic to start 2019 with the launch of the M&S Bank Arena – Liverpool’s top venue for music, sport, comedy and family entertainment.”

The rebrand comes after a successful Christmas holiday period for the venue, which saw the Theraplate UK Liverpool International Horse Show return for the fourth consecutive year.  The M&S Bank Arena is set for a busy year in 2019, which will see it host high profile artists such as George Ezra, Little Mix and Rod Stewart, as well as Strictly Come Dancing and The X Factor Tour.  The Netball World Cup is set to attract tens of thousands of global visitors when it comes to the city in July.

Bob Prattey, CEO of The ACC Liverpool Group, which includes the M&S Bank Arena, said: “Last year we marked 10 years since the venue first opened its doors and I’m incredibly excited to start the next chapter as the M&S Bank Arena.

“Based in the region, M&S Bank shares our passion for the city of Liverpool, making it the perfect naming partner for our venue.  We look forward to continuing to host a multitude of major events for visitors to the M&S Bank Arena.”

The venue has hosted over 1,300 performances since it first opened its doors in 2008.  Entertainment highlights have included the European MTV Awards, the Davis Cup, Sir Paul McCartney, the MOBO Awards and BBC Sports Personality of the Year.

It has welcomed more than 5.7 million visitors since opening and the campus, also home to ACC Liverpool and Exhibition Centre Liverpool, has generated £1.6billion in economic benefit for the Liverpool city region.