My year in TikTok lockdown

Downtown's Sales Executive, Lauren English gives us her lowdown on TikTok and how it kept her sane throughout 2020. 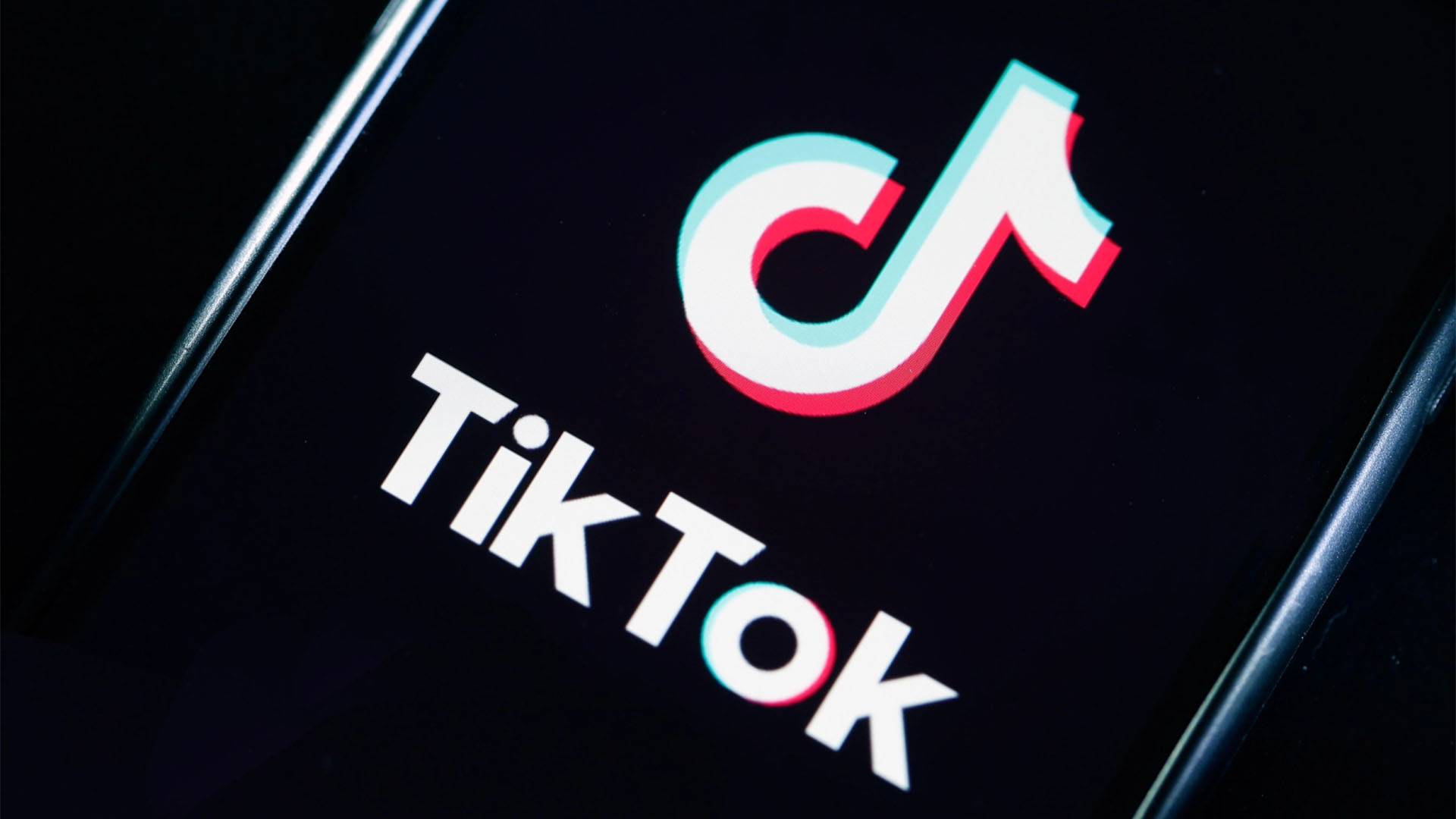 Have you heard of Tiktok?

Maybe you have? Maybe you have seen your kids on it? Maybe you are on it yourself? Or maybe you haven’t heard of it at all? I am going to tell you what on earth Tiktok is, what people use it for and what effect it’s had on the world since launching. Since being furloughed in March 2020 I found myself stuck indoors with nothing to do and after watching everything there is to watch on Netflix, Amazon, Sky and TV I turned to Tiktok to cure my boredom….and I was not sorry!

Tiktok is a video-sharing social networking App owned by Chinese company ByteDance. The app incorporates the styles of Instagram and Youtube together to create a fun and interesting feed of 60 second videos on a range of different topics from around the world. Since Launching, the Tiktok app has been downloaded 2.6 billion times and has 1billion monthly active users.

When you first download the app you are asked to choose some interests from a multiple choice list, as to what you want to see e.g. funny, food, exercise etc. but the more you use the app the more it learns about the content you like and react better to, by how many times you watch certain videos or any interaction you have with them etc.

Tiktok is being used by people for so many things and has brought light to many serious topics and situations around the world that people generally wouldn’t hear about on the news in their home country. I myself have learned so much! From the suspected genocide in Uygur China, the blizzards in Texas, uncovering religious cults in parts of America or the effects of pollution on the marine life in Australia. Amateur videographers and vloggers are setting to Tiktok to share their stories wide and far.

Tiktok has also made lots of people ‘Tiktok famous’ a title given to people whose videos have gone viral from their own content on this platform. With the vast number of people using the app from all around the world it is very easy for just about anybody to go viral, from a 100 year old scouse nanna reading her birthday card from the queen to a pigeon dancing to the beats of a busker on the streets of New York.

The impact of Tiktok on different industries has been very visible over the past year too. The app was firstly used a lot for trending Tiktok dances which people would copy and share. This has lead to songs going viral due to the number of people copying the dances for the songs and the knock-on-effect for the music industry has been massive. Small independent artists who have 1 or 2 songs out have then got to number one and the charts were taken over by songs which were popular solely from their popularity on Tiktok event platforms like Spotify have playlists for ‘Viral top 50’.

There has also been a huge impact on businesses in terms of sales, there has been trends to #BlowUpMySmallBusiness sending small independent businesses soaring and supporting new careers for so many people who have been a victim of the COVID job losses.

We are even seeing Estate Agents using the platform to sell houses in a unique and creative way. One video in particular came from a friend of mine who is an estate agent in London who created a Tiktok video asking users ‘How much do you think this London house costs?’ with a tour around a new residential property on the market. With the massive price labels on London properties this video gained comments in the millions and the video went viral even leading to 3 serious buyers fighting for the property.

Tiktok hashtags have begun trending on a massive scale similar to twitter with people educating others, bringing attention to topics and sharing tips an tricks in all areas of interest. The various Hashtags I have come across have been;

#stocktok – Many accounts trying to teach ‘the average joe’ how to buy and sell stocks and shares which has led to a spike in individual and private investors and which some argue was the root of the situation with Gamestop situation which was created via Reddit. You can see on the app there is a lot of reference to ‘Gen Z financial literacy’ sharing ways people in their 20’s can create their own passive income to help them pay for nights out and the latest trainers etc.

#Foodtok – Recipes and tutorials of viral food trends to cook at home and save money or recipes for easy way to be healthy during lockdown or recipes for your airfryer etc.

#Interiordesigntok – House remodels/ cheap way to bring light or colours into your rooms. Refurbishing/upscaling old furniture into new modern pieces. Home DIY such as how to panel your downstairs bathroom or stairway.

#exercisetok – Numerous home workouts for during lockdown while gyms are closed. How to make use of household objects as exercising tools. Yoga incorporated routines and energetic dances to do.

#skintok – Reviews on beauty products from the Highstreet compared to expensive ones and home remedies you can make for extra shiny hair or to take away redness in your cheeks.

What Its taught us

People are using the platform to push their own agendas but also to bring awareness to so many different topics. I am told daily by my fiancée that I “need to get off that Tiktok” or that I “spend way too much time on that” but in all honesty I have learned so much from the content I have been exposed to whilst using the app. I have learned about illnesses I have never heard of, the effects of gut bacteria on my mental health, I have learned how to invest my savings in the most effective way, I have new ideas of how I would like to decorate my home, I have picked up CV tips and interview tricks and I even have ideas for my wedding décor. It has supported in raising the profile of many campaigns such as black Lives matter, LGBTQ+, politics, and global warming amongst others.

After spending hours and hours of my ‘furlough life’ on Tiktok I have found that I have laughed, I have cried but I have learned a lot! It has really kept me sane through lockdown and helped me to feel connected to others around the world. Tiktok has grown so much in the past 12 months or so, I have seen they are advertising on TV now with Ant and Dec as the face of their campaign and I have even seen it integrated into job descriptions for some roles! I cannot see it stopping here and I think we should expect great things to come from it in the future. 10/10 would recommend. 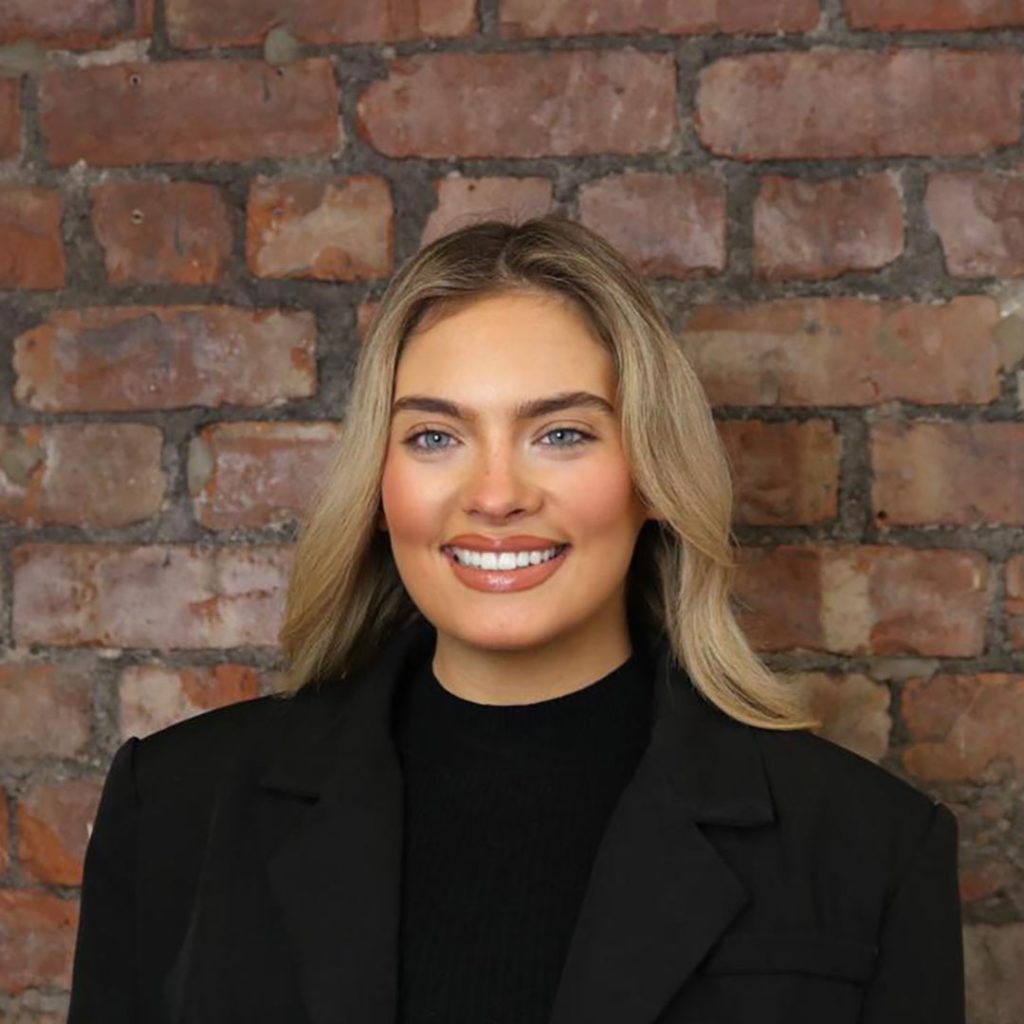 Who runs the world… girls!

Downtown Event Manager, Seanan McSheffrey reflects on organising the Women in Business Awards 2022 and some of the female business leaders who have inspired her.