Birmingham Museums Trust has been crowned the Overall Winner of Excellence at The Charity Awards 2019 for its Collecting Birmingham project. 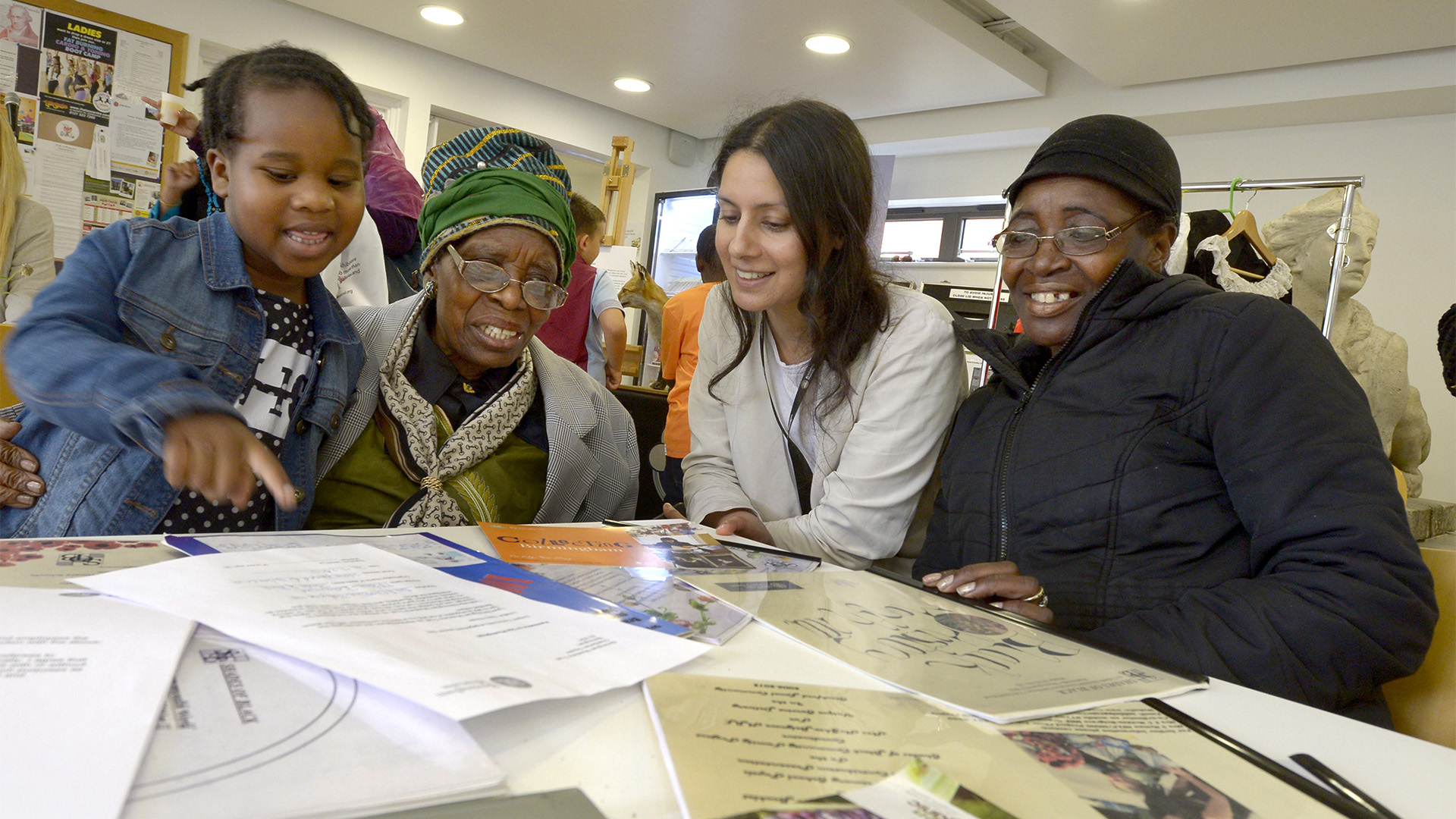 Birmingham Museums Trust has been crowned the Overall Winner of Excellence at The Charity Awards 2019 for its Collecting Birmingham project, which empowered the people of Birmingham to take an active role in developing the city’s museum collection.

The Charity Awards is the Civil Society Media’s annual awards programme held to identify, recognise and reward those organisations doing exceptional work in all areas of charitable activity. It is the longest-running and most prestigious awards scheme in the charity sector.

As well as winning the top prize in the Arts, Culture and Heritage category, Birmingham Museums Trust was chosen as the Overall Winner by this year’s judges for the Collecting Birmingham project which transformed the way the city’s cultural institutions engaged with and empowered its diverse communities.

Collecting Birmingham was funded by the National Lottery Heritage Fund and Arts Council England and engaged residents from inner city Birmingham, giving them a central role in deciding which new objects Birmingham Museums should collect to better reflect the city’s diversity and heritage.

The three-year project came at a time when Birmingham Museums recognised that the collection needed to be reinvigorated and was looking to adopt a new inclusive approach that embraced and respected Birmingham’s varied cultures and histories.

Throughout the project the Birmingham Museums team consulted widely with over 3,500 people in the four city wards of Soho, Aston, Nechells and Ladywood, which included diverse communities in terms of age, sexual orientation, socio-economic, faith and ethnic backgrounds. New relationships were established and links with existing partners were strengthened.

1800 items were collected throughout the three years, including a booth from one of Birmingham’s oldest curry houses, a Pride banner and t-shirt from Unmuted, a peer support network in Birmingham for people of colour who identify as LGBTQI, and two significant Islamic artefacts – an Ottoman Qibla indicator, and an accurate 19th century French replica of a 14th century Egyptian glass lamp.

Through the project Birmingham Museums built a new relationship with the city’s Somalian Muslim community and became the first UK museum to purchase of a Xeedho, the ceremonial vessel a Somalian bride receives and unwraps as part of her wedding rites.

Through exhibitions and displays of these objects the diversity of visitors to the Trust’s venues increased. The Xeedho remains on display until 27 October at the current Collecting Birmingham display Who is Birmingham? at Birmingham Museum Art Gallery.

The legacy of the project continues as Birmingham Museums has now permanently changed its approach to collecting, recognising the need for ongoing public consultation, allowing the Trust to become a powerful agency for promoting diversity, social cohesion and inclusion in the city.

Collecting Birmingham was also awarded the Best Museums Change Lives Project by the Museums Association in 2018.

Rachel Cockett, Director of Development at Birmingham Museums Trust, said: “We are thrilled to have been recognised by Civil Society Media at The Charity Awards, and especially honoured to have won this year’s overall excellence award against leading charities from such a wide range of sectors.

“This award success showcases the important role that museums and culture can play in our communities. These award wins are not just to be celebrated by the Birmingham Museums team but also by the people of Birmingham and all those who helped shape the collection through this project. It was truly transformative for us and the lessons we’ve learnt will have a long-lasting impact on the city’s collection.”

Su Sayer, chair of the Charity Awards judges, said: “Collecting Birmingham was a shining example of a charity that had the humility to admit they weren’t connecting with their audiences, and that they needed to radically change the way they do things.

“They involved their service users in a profound way over a long period, genuinely sharing power and rebuilding trust in the process. They have developed relationships that have survived and deepened beyond the project.  There are so many lessons here for the broader charity sector around giving up power – even when that feels scary – and valuing lived experience as well as professional expertise.

“This is a charity that has shown real innovation within the sector and had a powerful impact on its local community.”

Alongside the nine other category winners and the recipient of the Daniel Phelan Award for Outstanding Achievement, Birmingham Museums Trust was presented with its two trophies at a black-tie ceremony at the Tower of London on Wednesday 5 June, hosted by broadcaster, former pop star and Church of England priest the Rev Richard Coles. 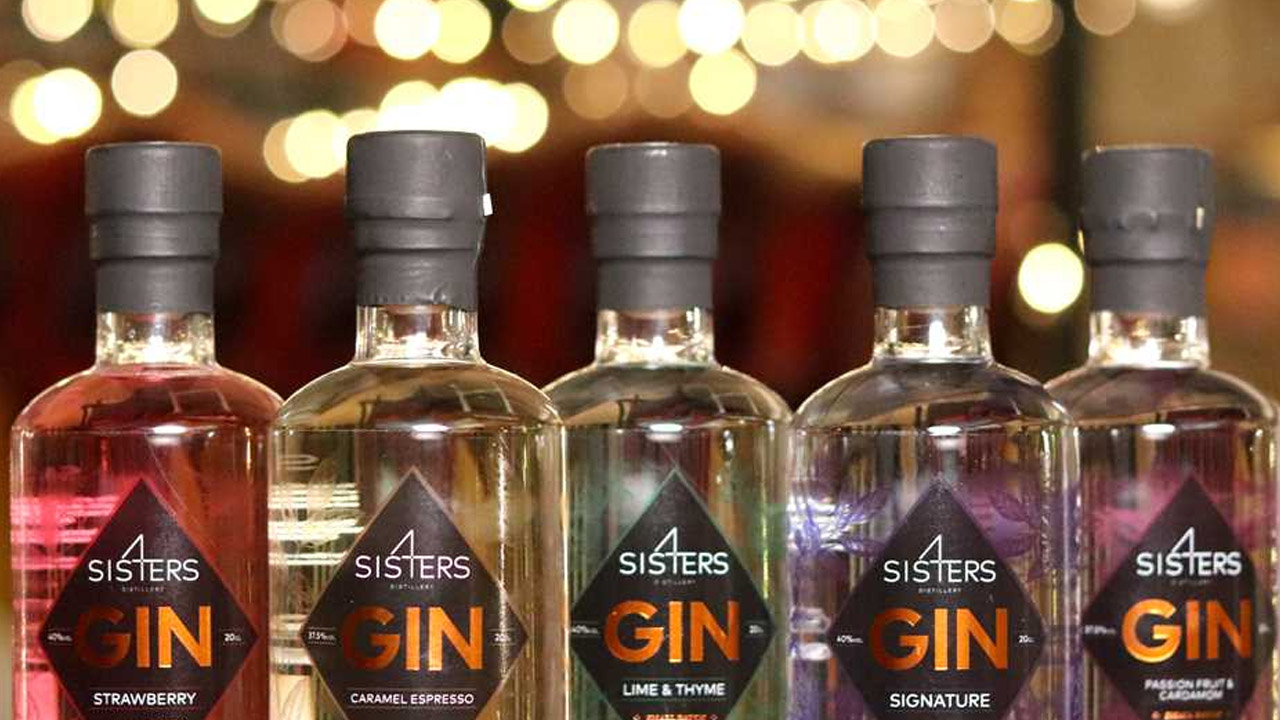 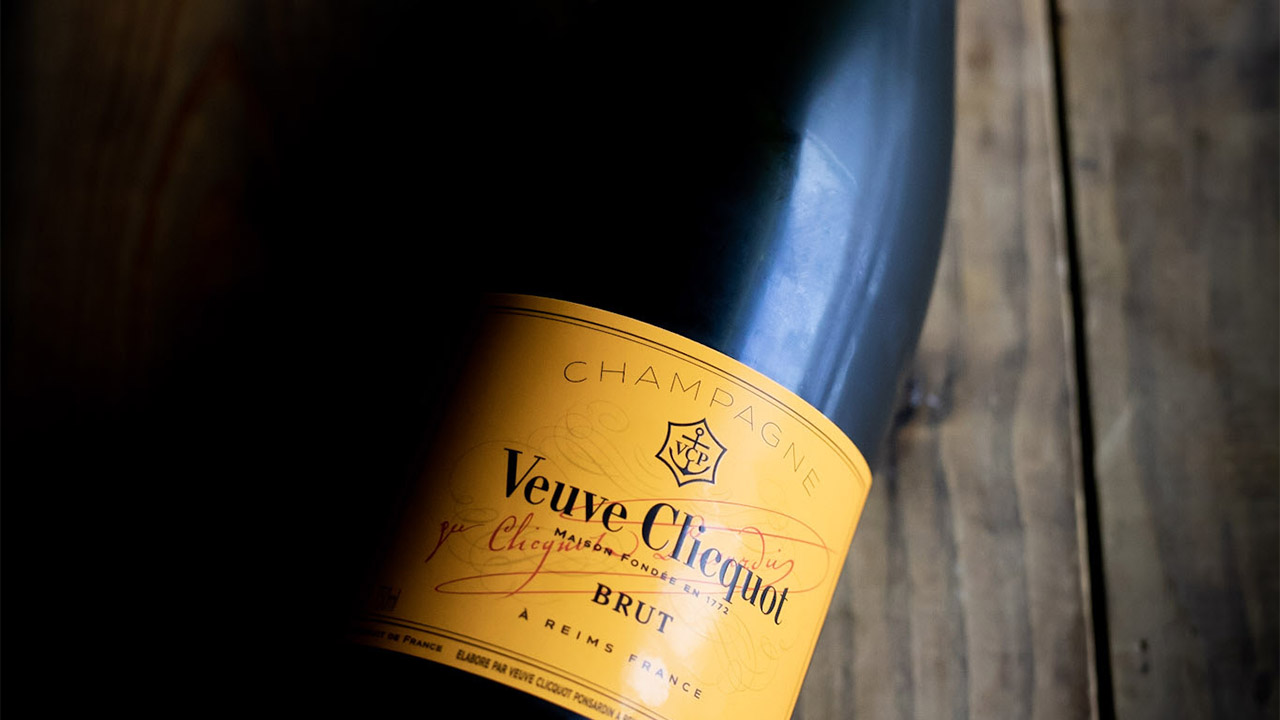 Celebrate the festive season at Fazenda Liverpool and indulge in a unique festive dining experience. Enjoy all the tradition behind the unique rodizio way of serving. 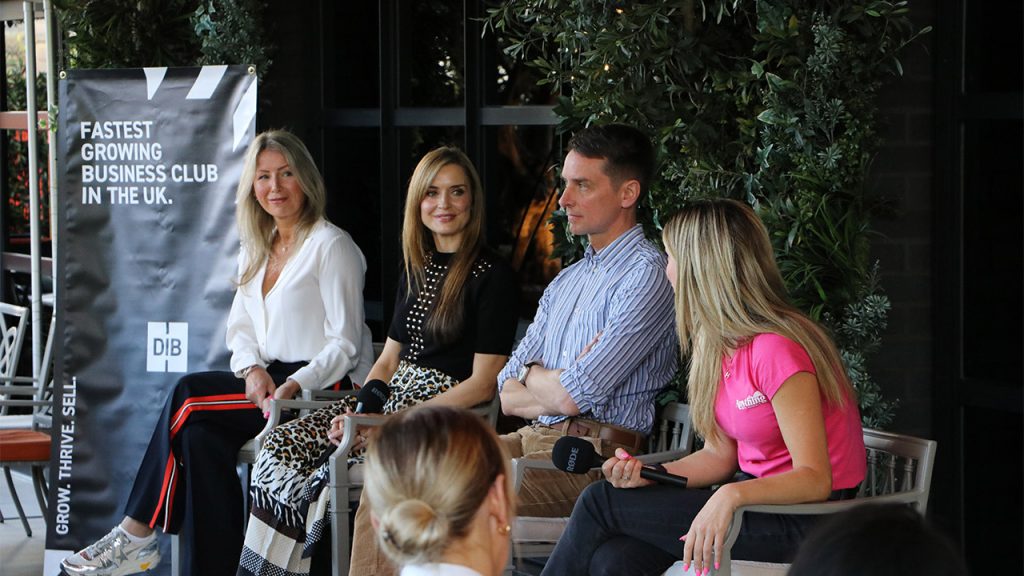 Creating the right culture is key

Three business leaders from the DIB network addressed an exclusive DIB audience on Tuesday 27th September at Dakota Hotel to discuss why creating the right culture for your business can help to attract and retain the best talent.