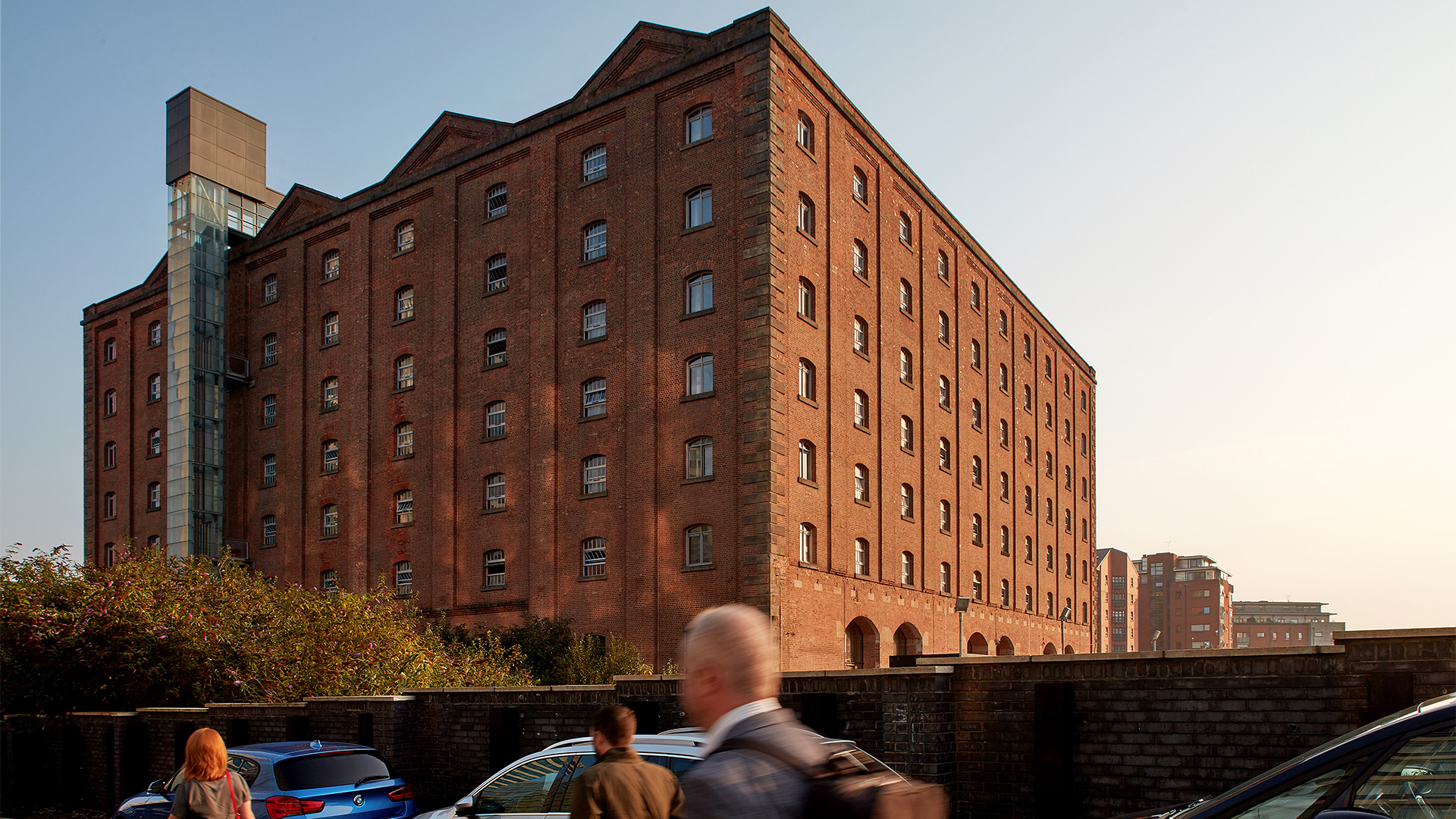 Native Manchester, located in the newly transformed Ducie Street Warehouse on the edge of Manchester’s Northern Quarter, has been selected as the winner in the North for The Sunday Times’ Best Places to Stay List 2019.

Having opened in September and occupying eight floors of a vast Grade II listed former Victorian warehouse, Native Manchester is the UK’s largest aparthotel, spanning 180,000 square feet. The beautifully designed 166 apartments offer a variety of living spaces from studios and one beds to two-bedroom penthouses, complete with private garden terraces.

Guy Nixon, founder and CEO of Native said: “When we decided to open in Manchester, we wanted to do something truly spectacular – Ducie Street Warehouse duly provided us with that opportunity and enabled us to take one of the great icons of Manchester’s industrial past and turn it into a major cultural and social destination for the city.

“As well as creating uniquely spacious aparthotel rooms in this magnificent space, we set out to identify an F&B operator that could bring the vast ground floor space alive and it’s wonderful to have been recognised by The Sunday Times for these qualities just a month after opening.

Award-wining fitness brand, BLOK, has also opened their first studio outside of London in a part of the Ground Floor space. Set across three impressive studios and led by some of Manchester’s leading instructors, classes at BLOK will run from 6am until 9pm.

As with all of its aparthotels, Native Manchester has reached out to local operators to identify its Native Originals, in which it champions local businesses and individuals who can provide genuine experiences for its guests. The Native Originals range from food and drink operators including Rudy’s, Dishoom, Pollen, Mackie Mayor and Seven Bro7hers, to cultural institutions such as The Whitworth and the Royal Exchange. 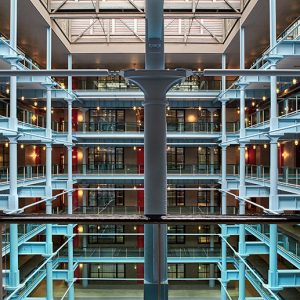 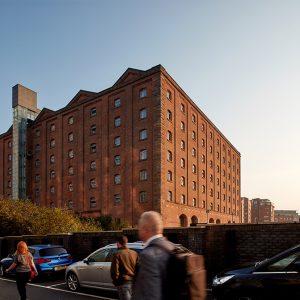 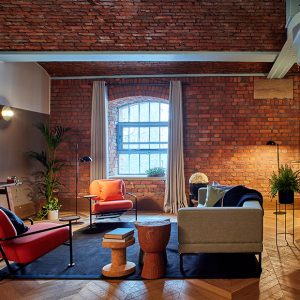 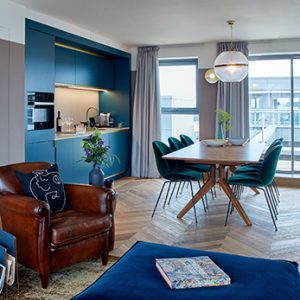 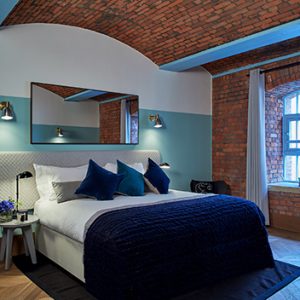