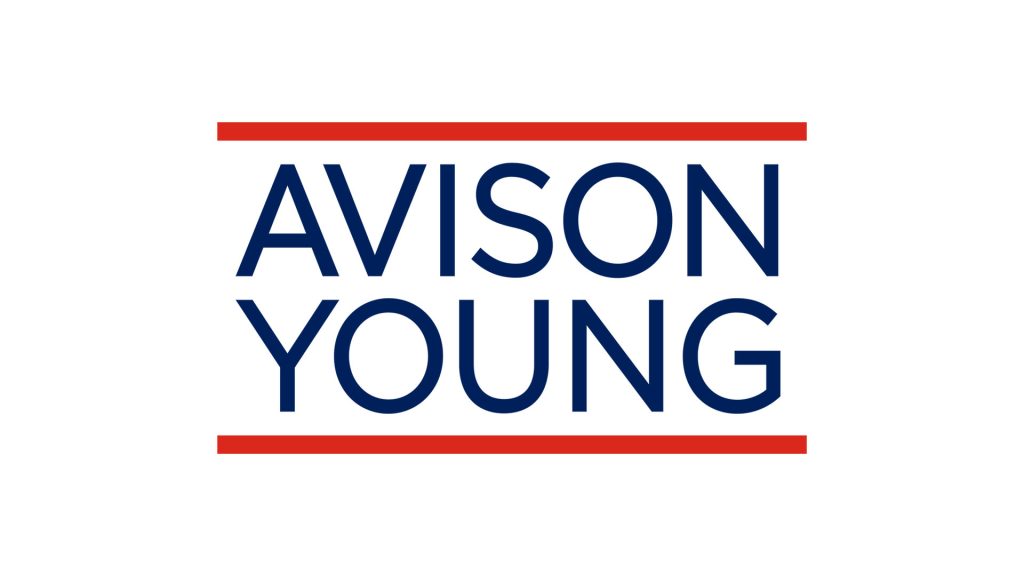 With the availability of Grade-A office space in Liverpool at a historically low level, the recent completion of The Spine at Paddington Village, which will be followed later in the year by Hythe at Wirral Waters, will be critical for boosting supply, according to Avison Young’s latest Big Nine report.

Following pre-lets to The Royal College of Physicians and Clatterbridge Cancer Centre, there is still approximately 60,000 sq ft available at The Spine and an additional 25,000 sq ft at Hythe.

Building A2, a 58,000 sq ft development in Birkenhead town centre, which is currently in for planning, will also help to bring more quality space to the market should it be approved by committee later this summer, however, it will not complete until at least mid-2023.

The Big Nine report, which looks at office market take up and investment across the nine largest cities outside of London, has revealed that availability of space in the Liverpool City Region is at a quarter of its 2014 peak, meaning that the above-mentioned new schemes will be a welcome addition to supply.

With a number of active requirements in the market, the largest of which are with Pinnacle (10,000-15,000 sq ft), LJMU (20,000-35,000 sq ft) and Orega (20,000-30,000 sq ft), there is greater emphasis for developers and landlords to boost both the development and refurbishment pipeline in order to attract and retain more high-quality businesses into the city region.

Ian Steele, Principal at Avison Young, said: “The increasing shortage of good quality office space in the Liverpool City Region has been part of a huge debate in the market over recent years. Whilst it’s encouraging to see developments such as The Spine reaching completion, it is critical that solutions are found so that more new space is delivered to the market to ensure that the city region is able to compete with other regional centres to try and attract high calibre occupiers.

“Understandably, there has been a “slow-down” in both demand and transactional activity throughout the year to date, but interestingly at the end of Q2, according to Avison Young’s UK Cities Recovery Index, Liverpool’s Return to Office Index experienced the strongest growth of 2021 so far. This demonstrates that there is growing demand from employees and employers alike to now start spending more time back in the office. With a number of large requirements currently live in the market, we expect this slow return to normality to act as a catalyst to reenergising those searches.” 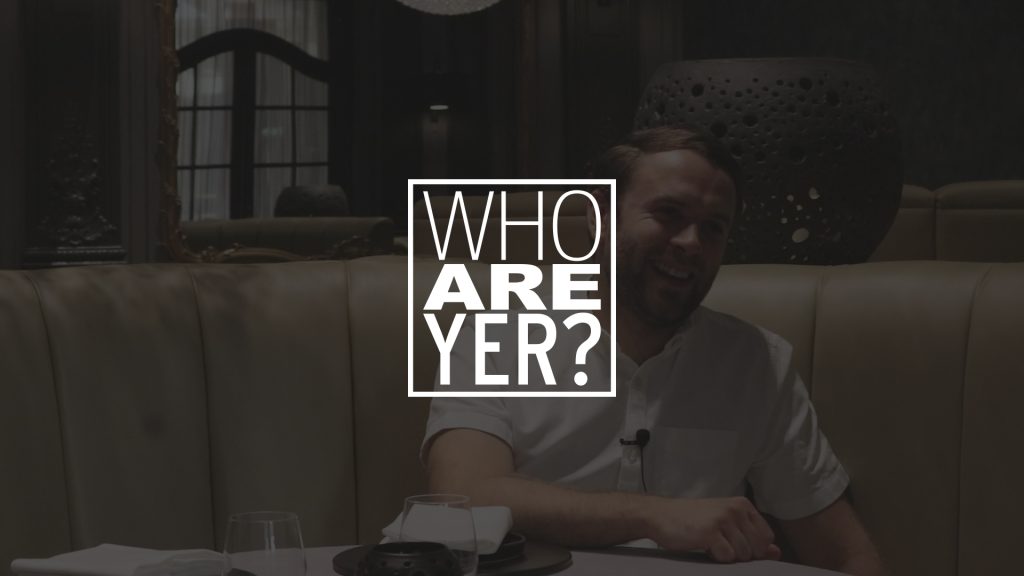 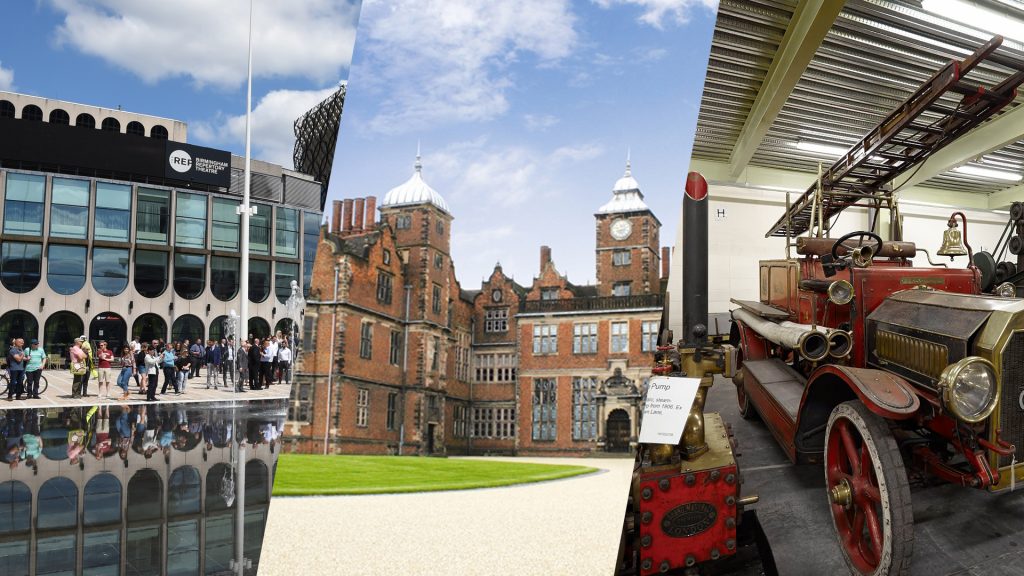 Birmingham’s Heritage Week is back for 2019, returning for its fifth year. From 12–22 Sept 2019 the popular city-wide festival will shine a spotlight on Birmingham’s fascinating history and will see some of the city’s hidden gems and most important heritage locations. 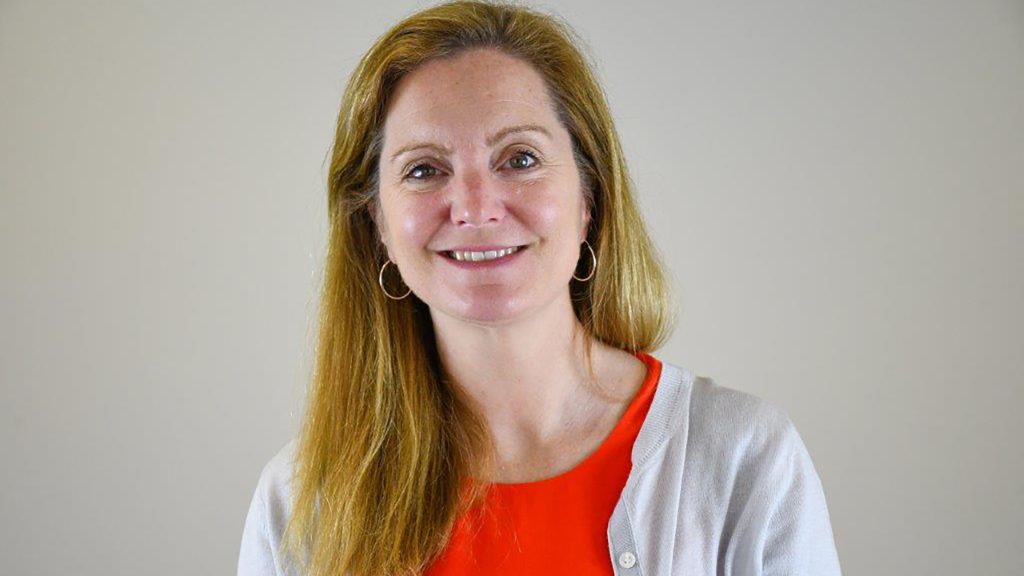 Laura Shoaf, Managing Director of Transport for West Midlands is the latest speaker to be announced at the inaugural Downtown in Businesses Planning, Property & Regeneration conference which takes place on Thursday 9th September at the world famous Belfry in the West Midlands.