Roland Dransfield Stacks up a Summer of Account Wins 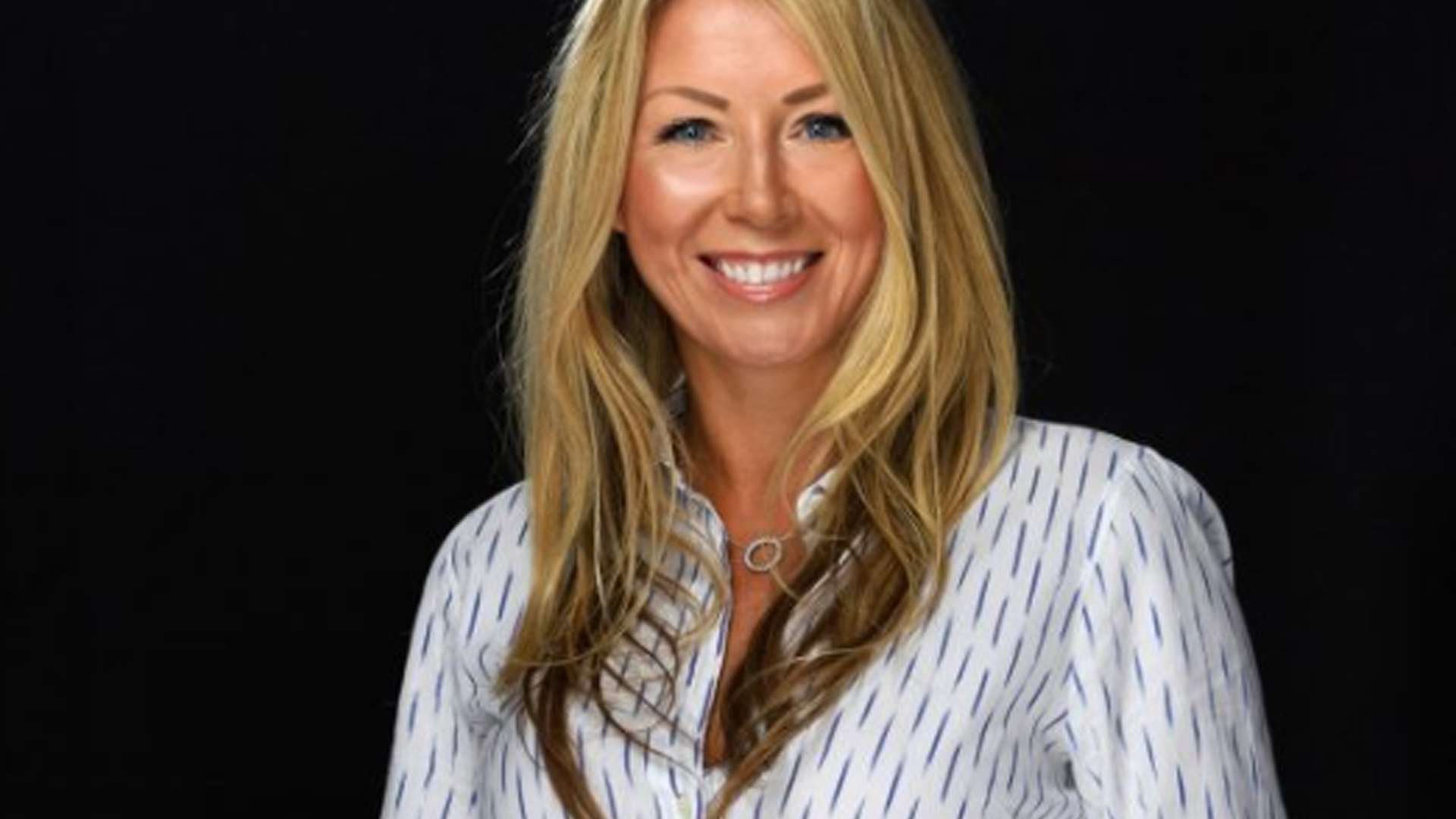 PR & communications agency Roland Dransfield has taken advantage of the UK’s long, hot summer and notched up six new account wins while the country basked in the record-breaking sunshine.

The Know Group is the rapidly expanding Liverpool-based hospitality company which operates hotels, restaurants and a hospitality training academy in Liverpool and Chester. It has hired Roland Dransfield to raise the profile of all its assets, including Sleep Eat Love, The Richmond Hotel, 1699 Brasserie, Piri Piri Express, The Townhouse Chester, Love Thy Neighbour and Know Hospitality Academy.

Frenkel Topping, UK wealth management specialists based in Manchester, who represent those affected by personal injury, has brought Roland Dransfield in to manage all its PR.

Accent Housing, the nationwide housing association headquartered in Shipley, Yorkshire, hired RD to launch their ‘So far’ film – a documentary sharing the touching stories of their employees and customers.

Abzorb, one of the UK’s leading telecommunications specialists, has hired Roland Dransfield to manage its PR and social media accounts. And BGN, the Manchester based branding agency, has brought Roland Dransfield in to raise its profile in a busy marketplace.

Lisa Morton, Roland Dransfield’s founder and managing director, said: “The hard work and dedication of the whole team here at Roland Dransfield has seen us win a series of new accounts across the summer.

“The agency continues to grow both its B2B and consumer offer and we are starting to see the real rewards of that continued growth. I’m so pleased with these new account wins – there’s so much more to come from Roland Dransfield in the next few months too. Watch this space.”

Roland Dransfield was established 22 years ago in Manchester and for much of its early years concentrated on the burgeoning property market. In recent years the agency had expanded its B2B remit. In 2017 Roland Dransfield was named Small PR agency of the Year and launched its first consumer division. 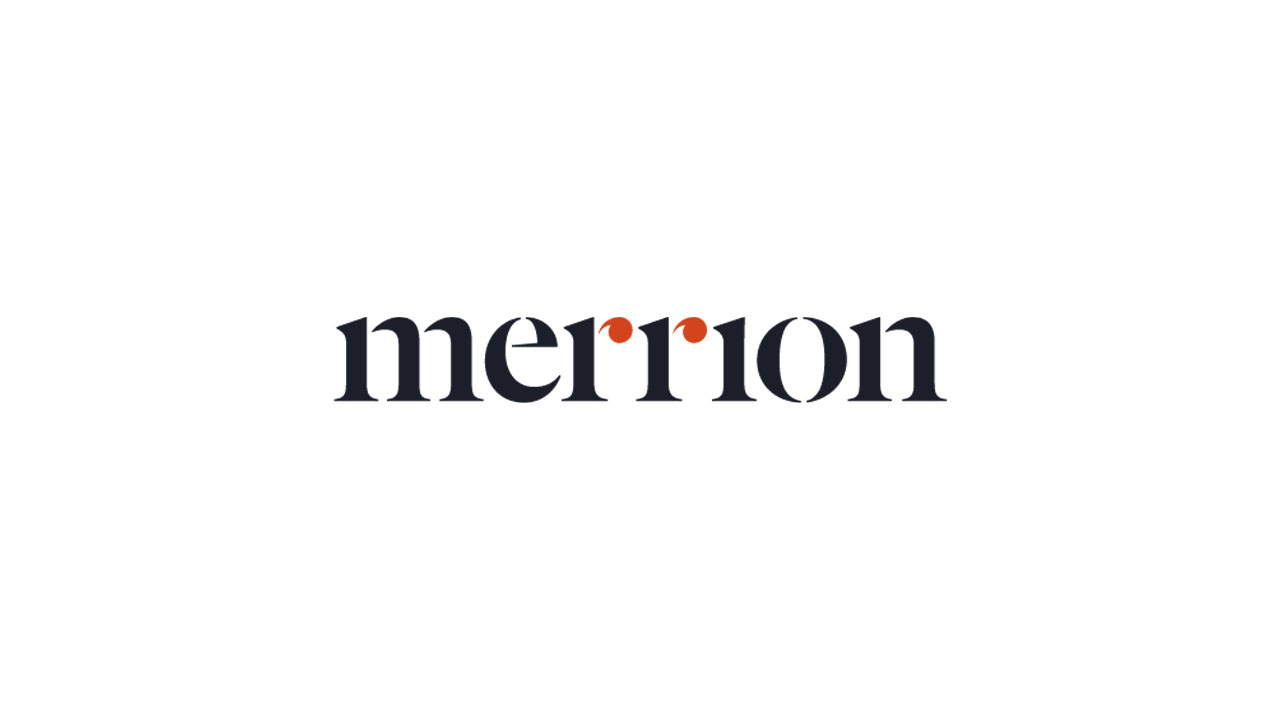 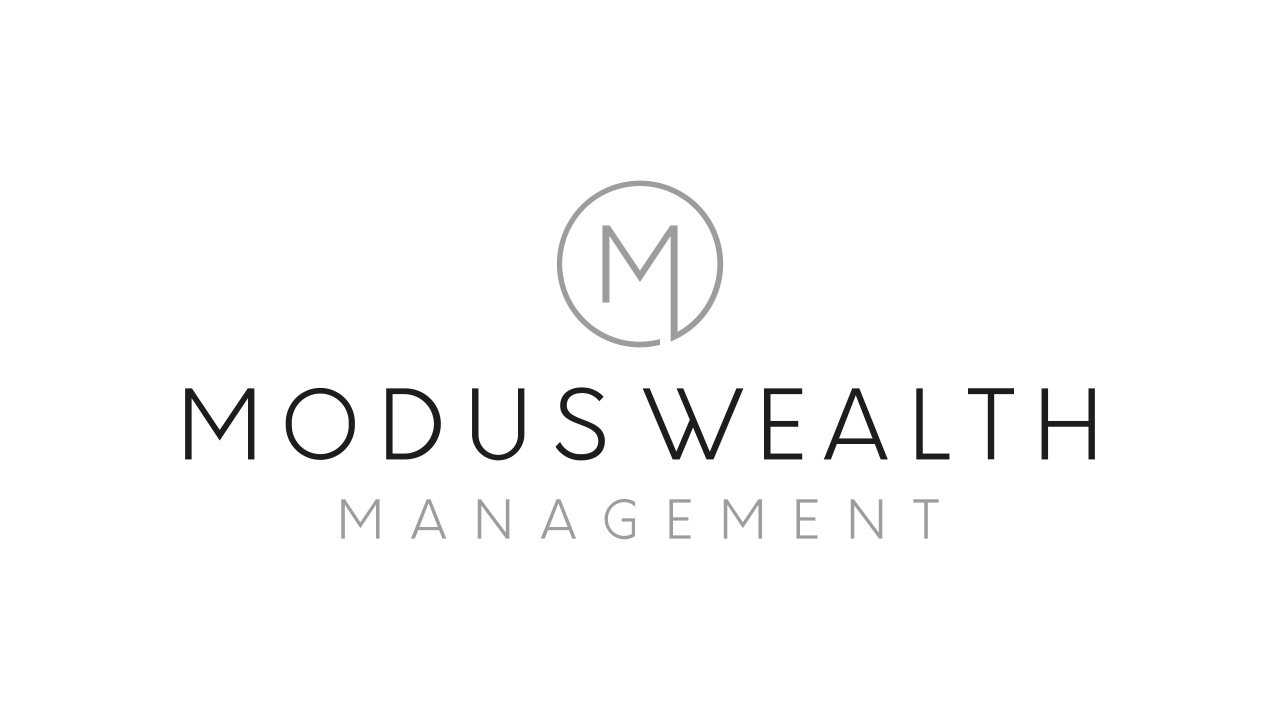 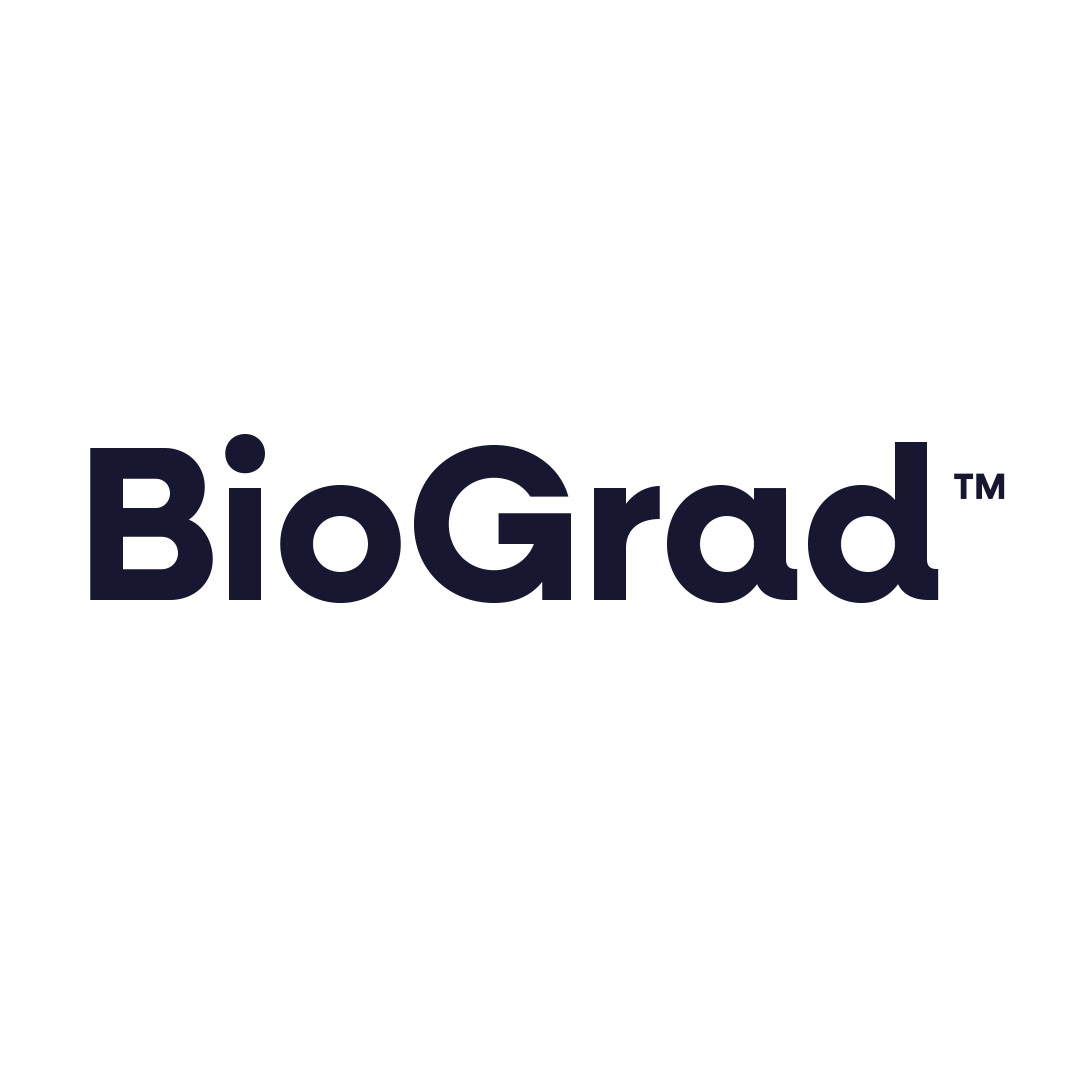 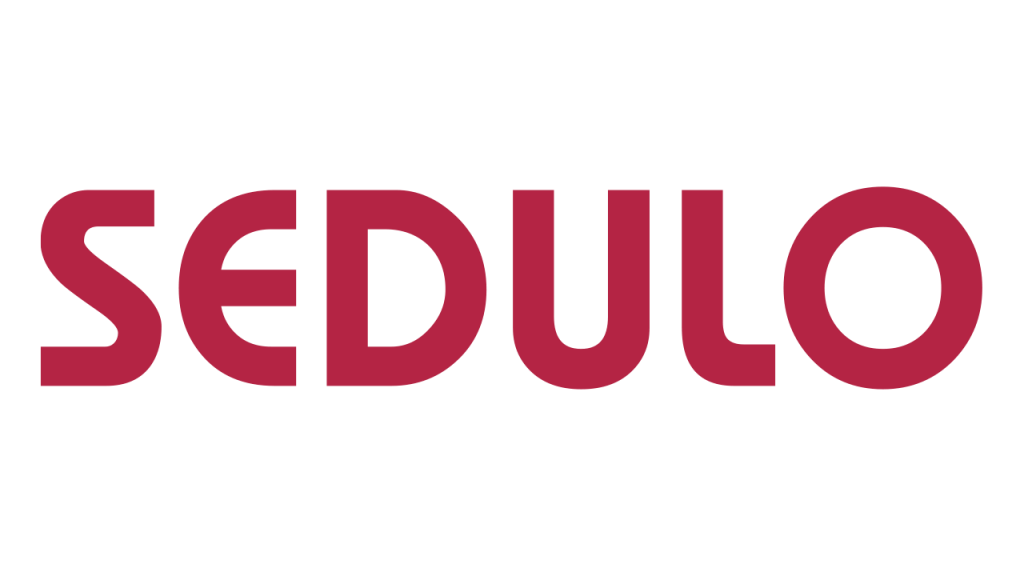 We are delighted that Sedulo are our Business of the Month for January 2023. Sedulo are financial consultants to entrepreneurs providing expertise in accountancy solutions and commercial business advisory services.