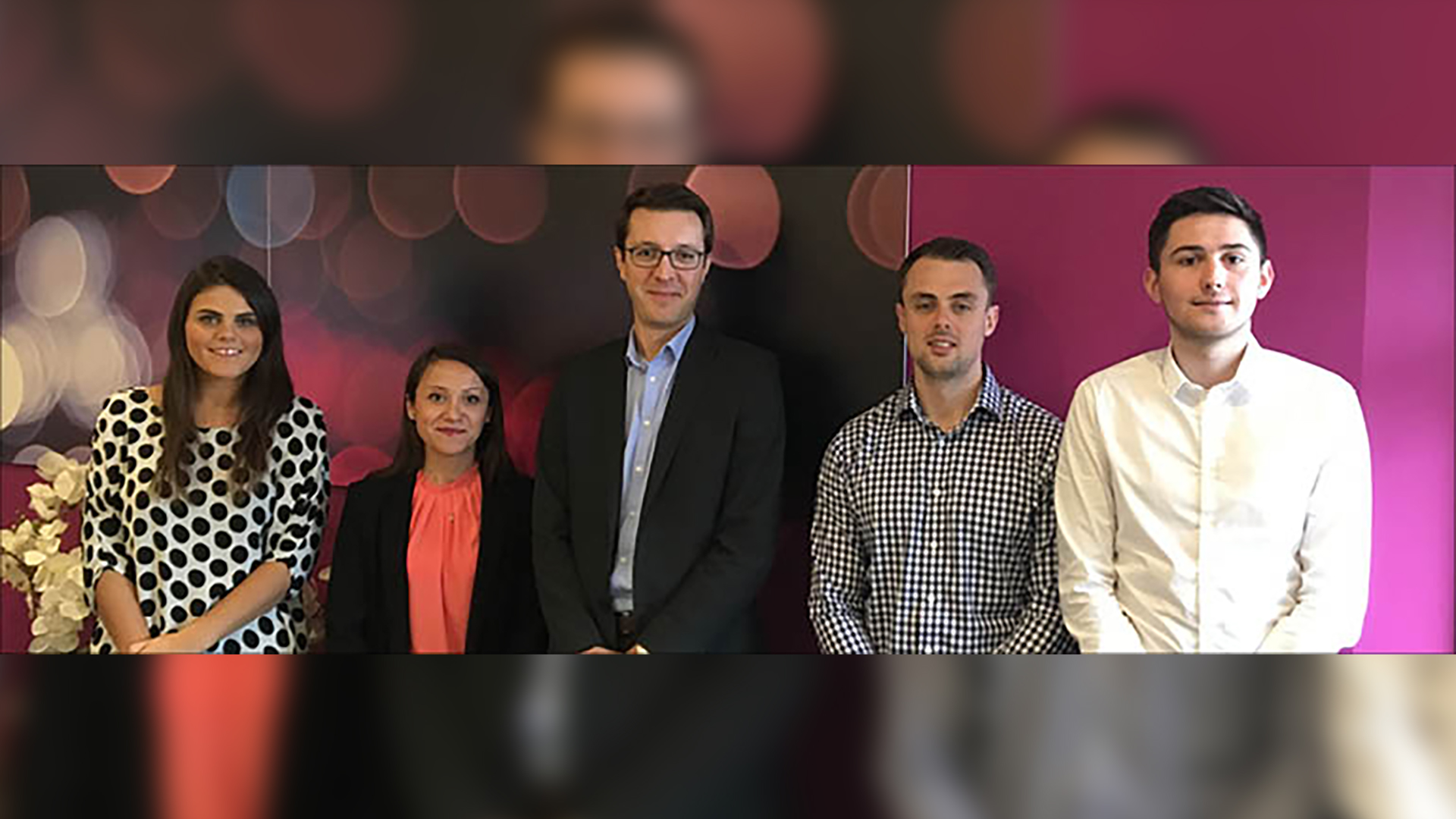 Equilibrium Asset Management has once again increased its workforce and expertise with the hire of five recruits.

Headcount at Equilibrium now stands at 86 and comes just after the company announced that it had delivered a record-breaking £8.9m turnover in the financial year to September 2018.

Explaining Equilibrium’s offering Colin said: “We ultimately have three services that we provide for our clients, that we try to roll up in to one seamless offering.

“It starts off with financial planning. If we don’t know where a client is heading orwhat they’re trying to achieve, then we have no idea what strategy we need to implement get them there.

He added: “Once we know exactly what the client is looking for we go on to create the investment plan, which all have  specific targets relevant to their objectives.

We then think about the third level of service very carefully, which is the tax mitigation.

“We believe fundamentally that it is a lot easier to reduce the level of tax paid on a portfolio than it is simply to increase the returns in order to pay that level of tax.”

Mike Phillips, who has worked in financial services for almost 20 years, joined from Paradigm where he worked on their technical consultancy team for seven years.

Lucie Bloomfield was hired by Equilibrium following a spell working as a deputy practice manager at a busy GP surgery, while Tom Worthington joined the  team after gaining experience in a customer facing environment dealing with defined contribution pensions schemes.

Ben Alves had spent two years as a financial adviser at Evestor before joining Equilibrium while Diana Majko is joining us from Astute Wealth Management and has 5 years’ experience in the industry.

He said: “Mike, Ben, Tom, Lucie and Diana will boost our offering considerably and have already proven how well they fit into our company and its forward-thinking culture.” 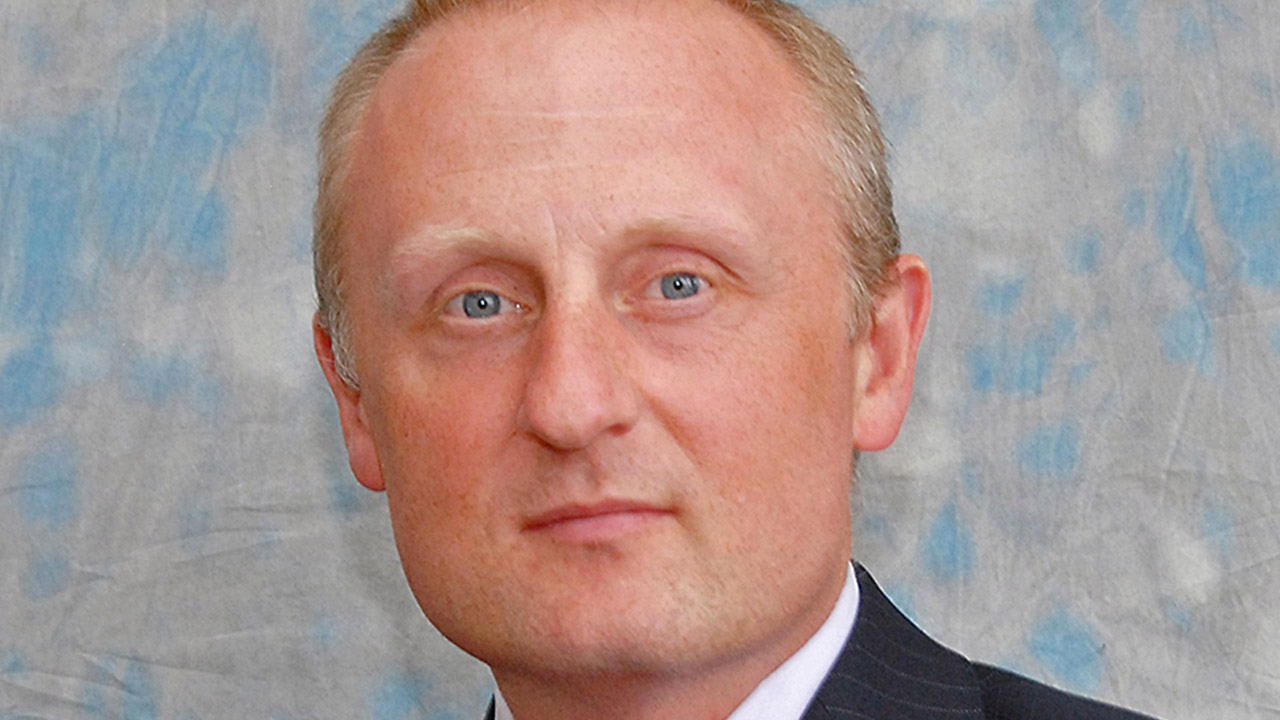 In Conversation with Martin Farrington

Downtown in Business will be joined by Director of City Development at Leeds City Council, Martin Farrington, for an exclusive roundtable lunch on Thursday 26th January 2023. 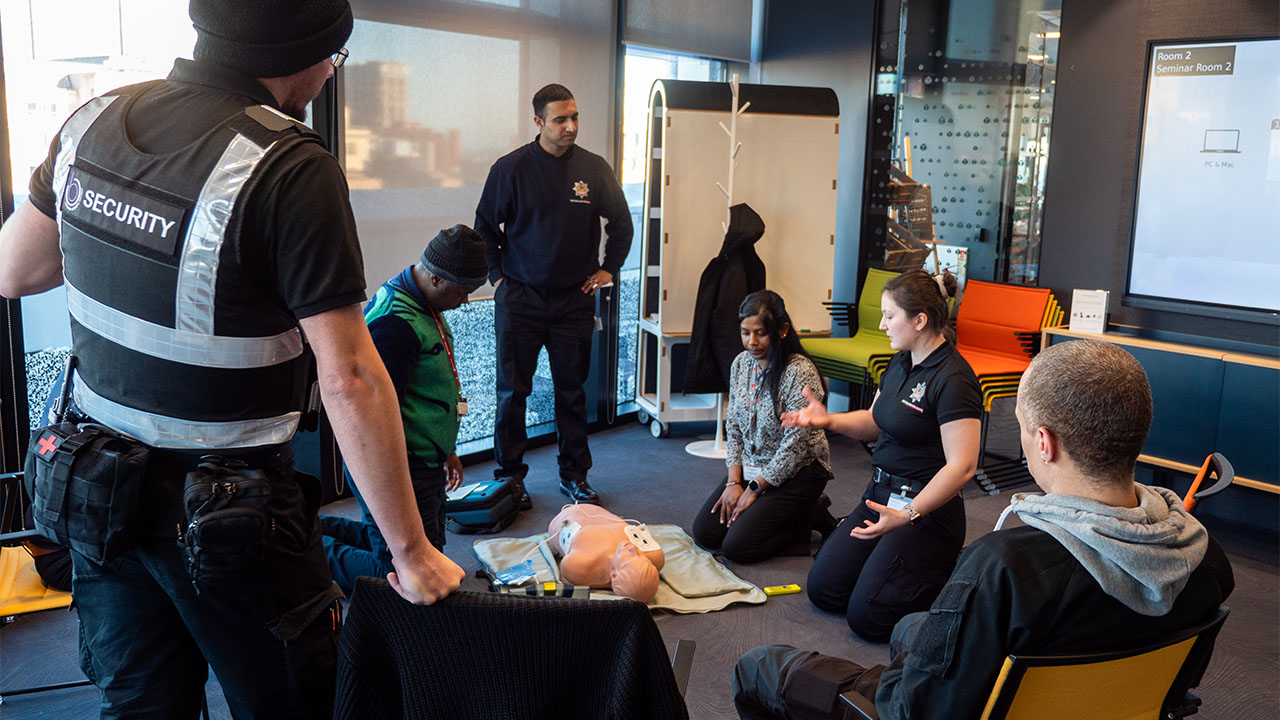 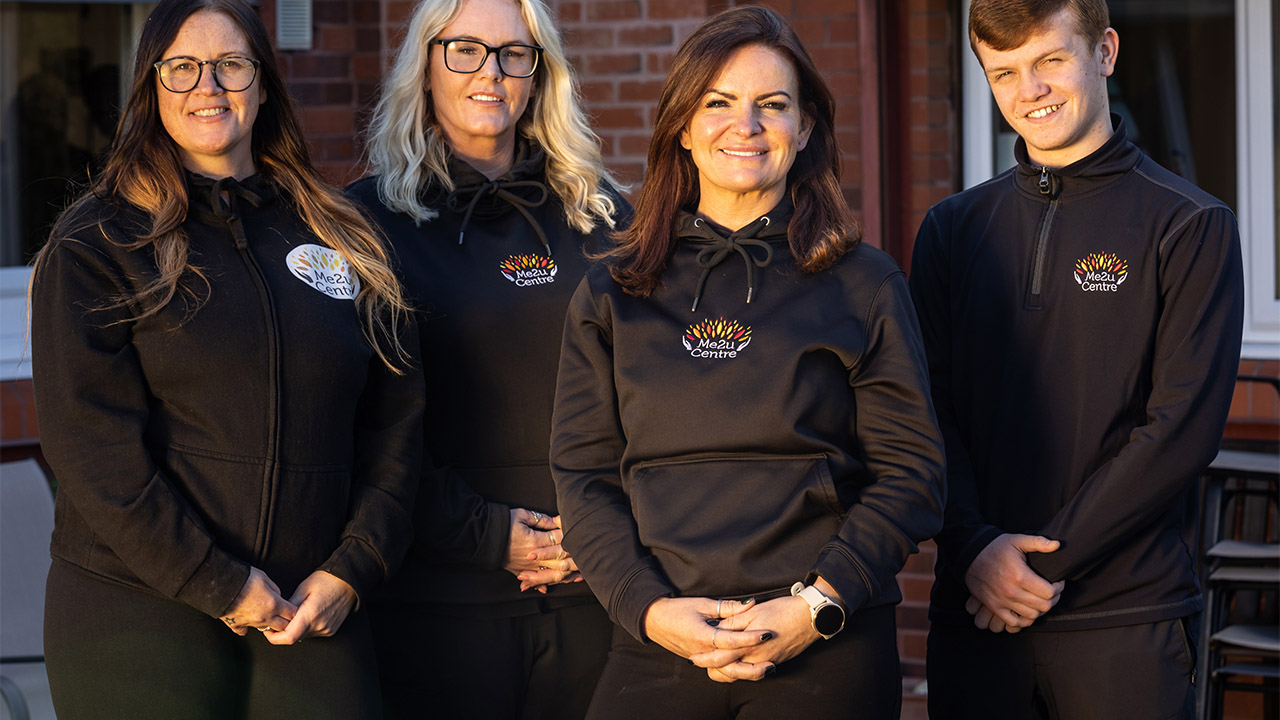 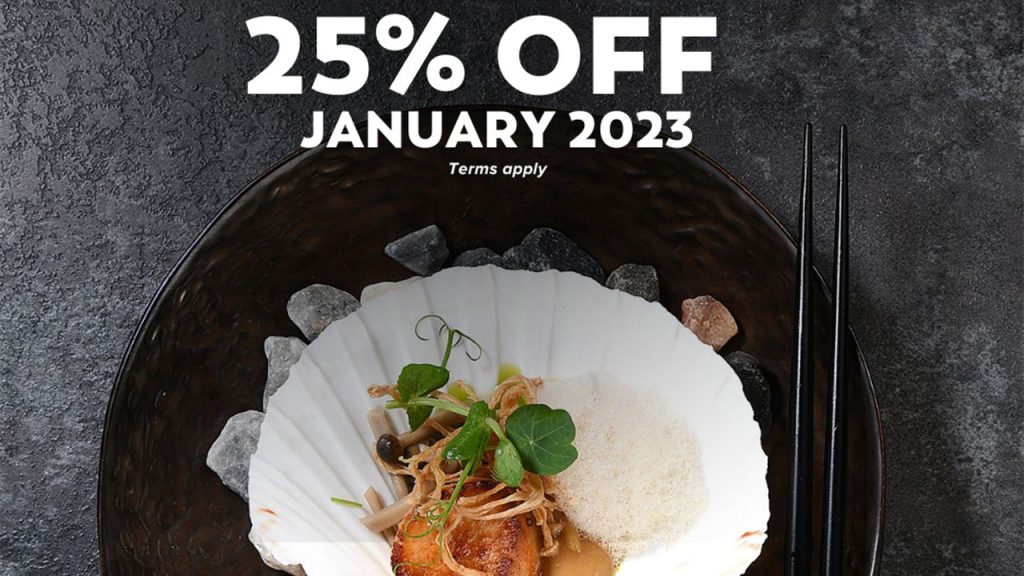 Whether you are a Lu Ban newbie or a regular guest January’s 25% dining discount is an unmissable new year offer for everyone to enjoy.