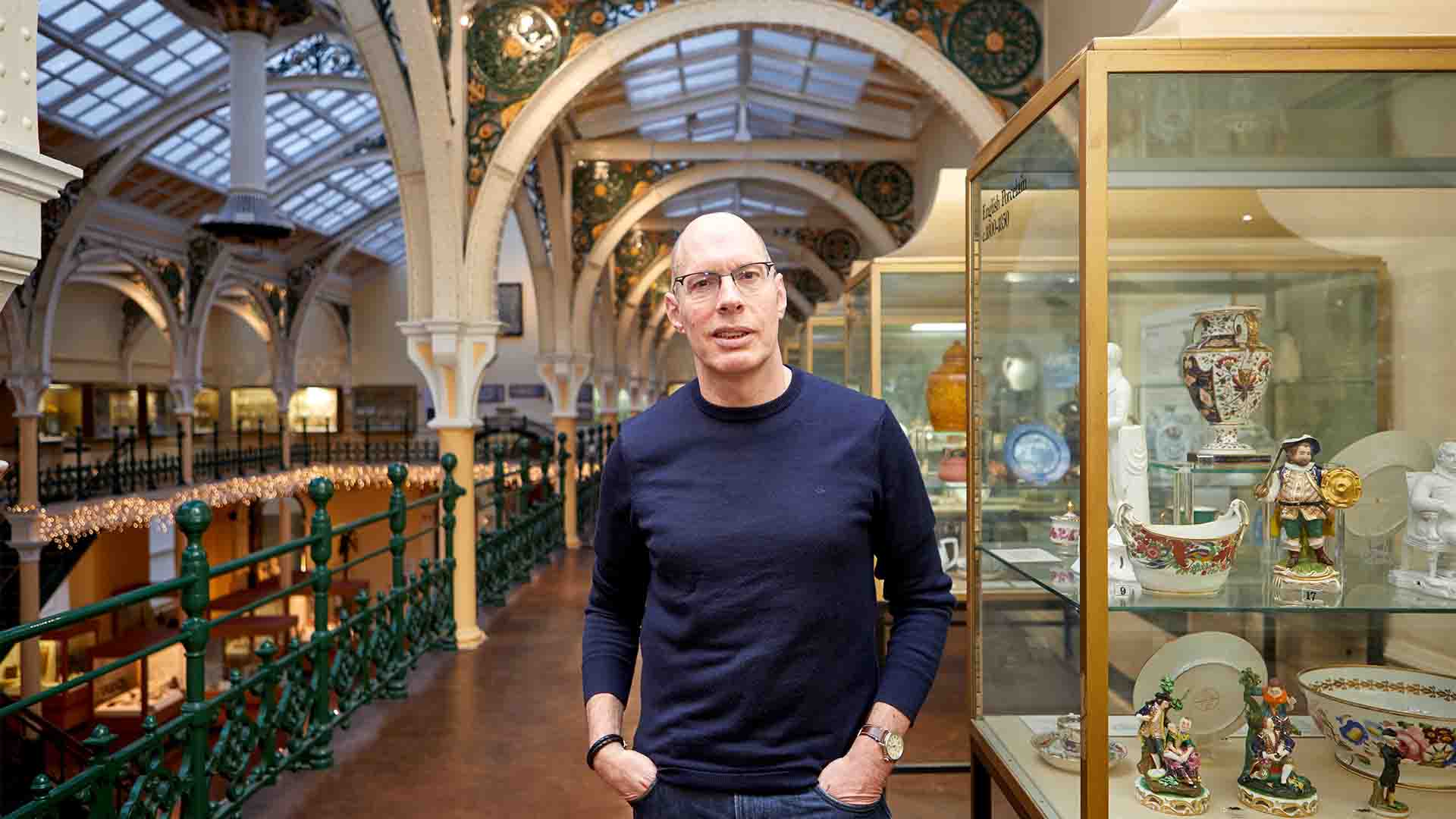 Birmingham Museums Trust, one of the UK’s largest independent museum trusts, has appointed Niels de Vos as its new chair of trustees. Niels, who spent over ten years as the chief executive at UK Athletics, took up the post at a board meeting on Thursday 20 February.

Following his success at UK Athletics, where he led the team to deliver the best Olympic and Paralympic performance in 50 years at London 2012, Niels founded Fabric Group in 2018, where he is CEO of the specialist consultancy for governments, cities and businesses making major investments into their communities through sport, art, education and charity.

Niels was born in Birmingham and studied Modern History at Oxford University.  He joins the board at a time when Birmingham Museums has a growing national and international reputation for its innovative approach to community engagement in projects that have won major awards. Since it was founded in 2012 it has developed one of the UK’s great civic collections to diversify and grow audiences at the nine venues that it manages on behalf of Birmingham City Council. In 2018/19 Birmingham Museums attracted over 1 million visitors.

Niels de Vos succeeds Professor Ian Grosvenor, who has stepped down after over six years on the board, including four years as chair.

Niels de Vos, Chair of Birmingham Museums Trust, said: “Birmingham’s collection is one of the most prestigious in the world; our science and industry heritage as the birthplace of the Industrial Revolution is of global importance; and our historic buildings include some true architectural gems.

“As the eyes of the world turn to Birmingham for the 2022 Commonwealth Games, we must provide a window for the world into Birmingham’s past, present and future.  We must seize what will likely be a transformational moment to showcase the very best of Birmingham Museums and to secure a financial and infrastructural legacy for our museums that will reward our city and our people for decades ahead.”

Dr Ellen McAdam, Director of Birmingham Museums Trust, said: “We are delighted to welcome Niels to Birmingham Museums at an exciting time for the Trust. We have ambitious plans for the future that will enable us to reach the young and superdiverse audiences of the city and region and raise the profile of Birmingham Museums internationally. Niels brings valuable expertise and experience from a series of high-profile roles that will help us realise our vision and strategy for Birmingham’s museums.

“I would also like to thank Niels’ predecessor, Ian Grosvenor, who has seen Birmingham Museums through a significant period of change and growth.”

Find out more about Birmingham Museums Trust’s board of trustees at www.birminghammuseums.org.uk/about/our-organisation/trustees.