No dark sarcasm in the classrom 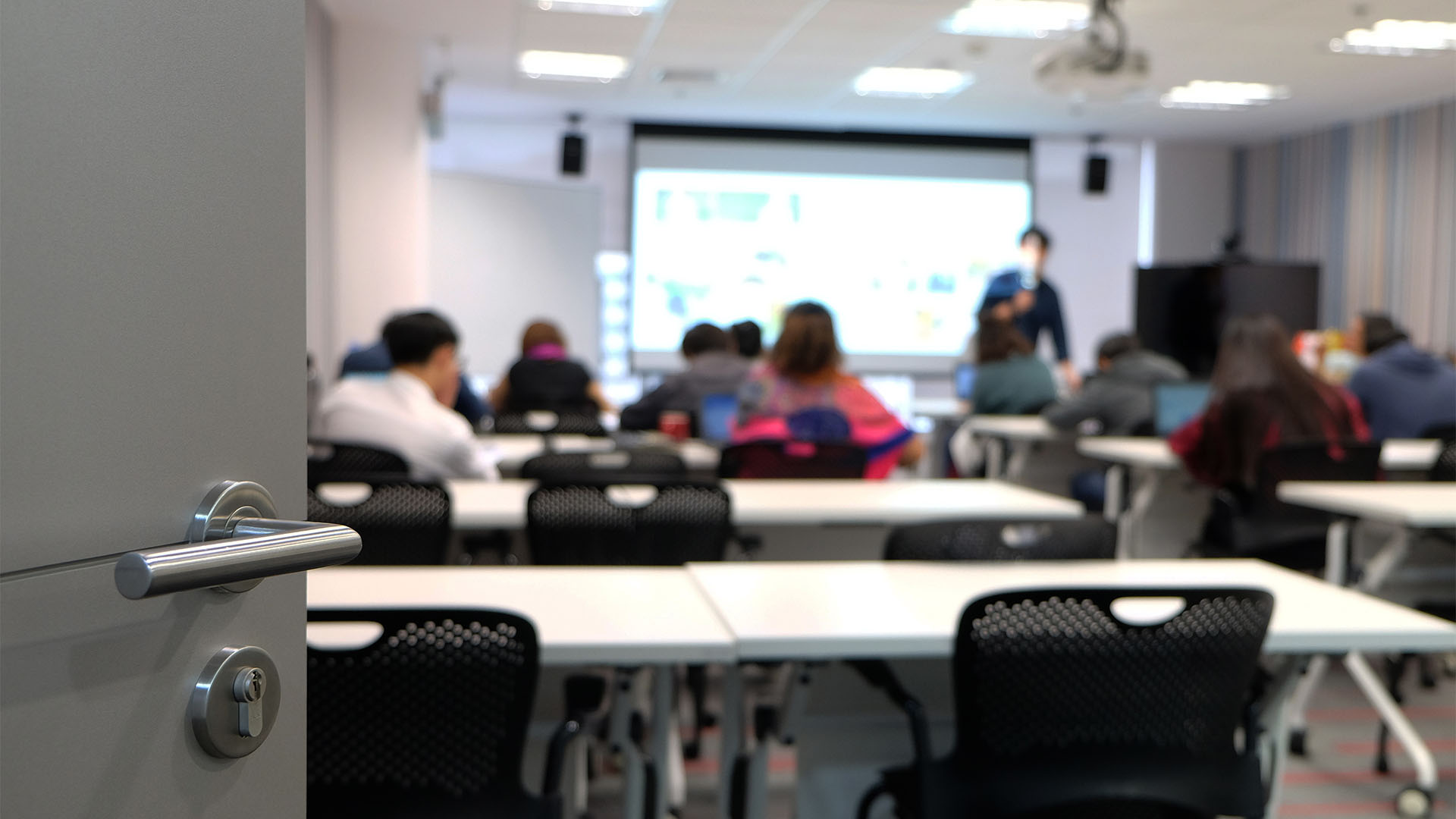 The spirit of national unity didn’t last long did it? The idea that the searing experience of Covid-19 would lead to a gentler politics in this country appears to be over.

One of the main flashpoints is around the reopening of schools. Liverpool Mayor Joe Anderson led the way in defying the Prime Minister’s call to reopen some primary school classes on June 1st. As other councils joined Joe, the Daily Mail wasted no time in characterising the move as a politically motivated Labour plot, with councillors in league with militant teacher unions.

There is no evidence for this. It seems to me that Joe Anderson and other council leaders, mainly in the North, are looking at the fact that the virus is still a very present danger. Are we victims of London think again? Just because the capital seems to be over the worst, doesn’t mean the rest of the country is in the same position.

All that said, children do need to get back to school as soon as possible. The damage being done to disadvantaged pupils is severe. Teachers should have a positive mindset to returning if the right procedures are put in place. They need to bear in mind that medical and supermarket staff along with delivery drivers have been prepared to take risks to get back to work.

The Liverpool Mayor also shares the widespread frustration that the capacity and expertise of local authorities have not been sufficiently recognised by central government.

Virus testing, the care homes crisis and the deployment of thousands of people who volunteered to help are some examples of the top down approach being pursued.

Joe Anderson is keen to look optimistically to the future as he told the Downtown Den the other week. The city’s development opportunities are still there with 5 miles of waterfront, the garden festival site, Edge Lane, and Everton’s move to Bramley Moor Dock. The School of Tropical Medicine is at the heart of the city’s pharma offer which will assume greater importance post Covid-19.

However, Liverpool, like all big cities, faces a major question. What will be the demand for offices in the recession to come? Will bosses keep more staff working from home? With retail, restaurants, and pubs under huge pressure; our city centres could look very different in the years to come. The loss of revenue from the cancelled Labour Party conference in the city this autumn is another blow.

In the wider Merseyside area, worries grow about the car industry and aviation around John Lennon airport and Airbus at Broughton.

COMING DOWN THE MOUNTAIN

The Prime Minister is right to say coming out of the shutdown is potentially trickier than slamming on all the brakes was in March.

People are fed up, straining at the leash. The government has had successes but has made mistakes as well. Our politicians are tired but at least they are not deranged, telling us to use dangerous drugs or take disinfectant.

Let us hope Covid-19 sweeps the odious Donald Trump into retirement this fall.