People need to seriously look at the wider implications of lockdowns before campaigning for another period of uber restrictions, argues Frank McKenna in his latest Downtown blog. 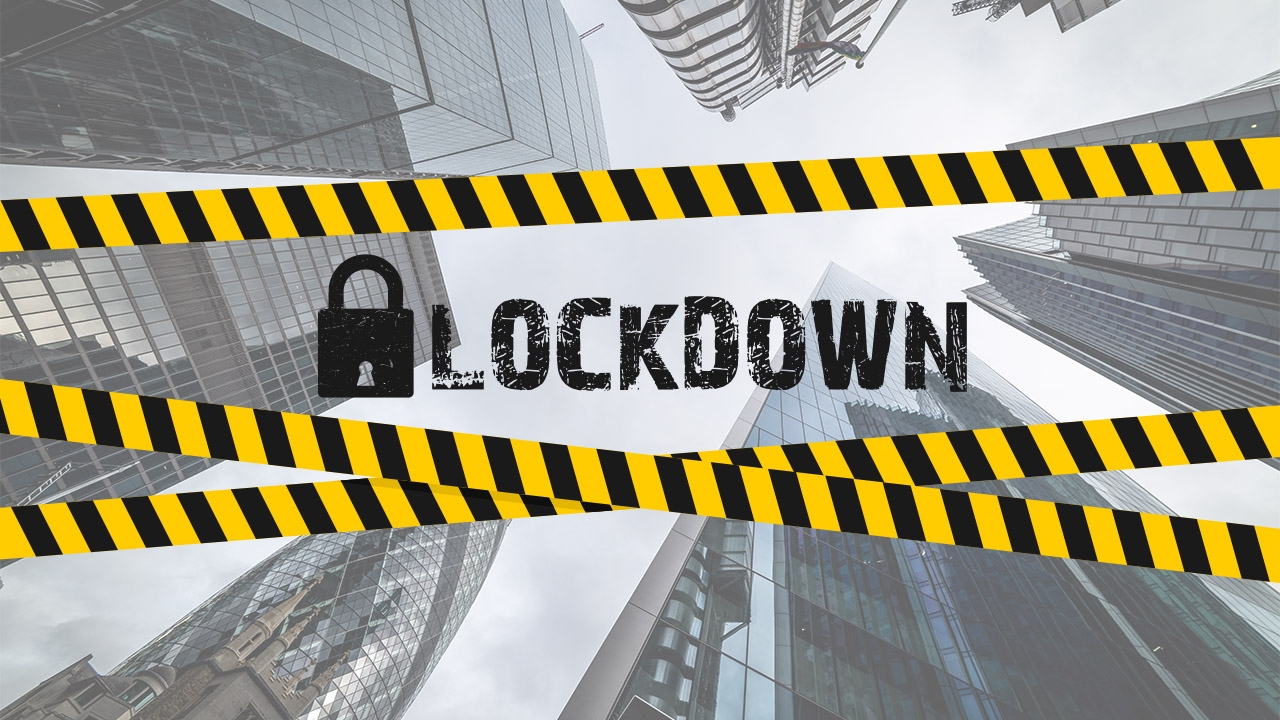 The business minister Kwasi Kwarteng has insisted that there will not be another national lockdown, following reports this week that Covid cases are on the rise again.

Of course, what government officials say, and what then actually happens, are more often than not very different things nowadays. I stopped counting government U-Turns once we got to number 99 some months ago,

However, you would have to say that the chances of another total shutdown must be unlikely, given the further damage this would do to an already battered and bruised economy.

Another lockdown would not be accompanied by another round of Furlough, the Chancellor has run out of cash, and the fragile sectors of retail and hospitality in particular need a ‘normal’ Christmas trading period.

Of course, as Covid cases spike, and hospitalisations through the Winter grow, there will be a clamour for more stringent restrictions to be re-introduced.

But, despite having eighteen months to do so, Covid deaths and infections aside, the government is either unwilling or unable to share the wider economic and social impact that their approach to the pandemic has thus far caused.

So, although a recent parliamentary report was quick to allege that the government was too slow to shut down when the Rona first hit, there was little or no analysis of cancelled operations, domestic abuse, suicides, educational damage, or the economic hit the country took.

There was though a report from Public Health England that had some stark statistics relating to the life-years it expects to be lost as a result of Covid and the indirect effects of lockdowns. It concluded that the latter would eventually exceed the former as the effects of poverty, unemployment, and undiagnosed illnesses took their toll.

If that isn’t enough to stop a rush to locking us all up again – I don’t know what is.