‘Normal politics are on hold’ thanks to Covid – Sir Vince Cable 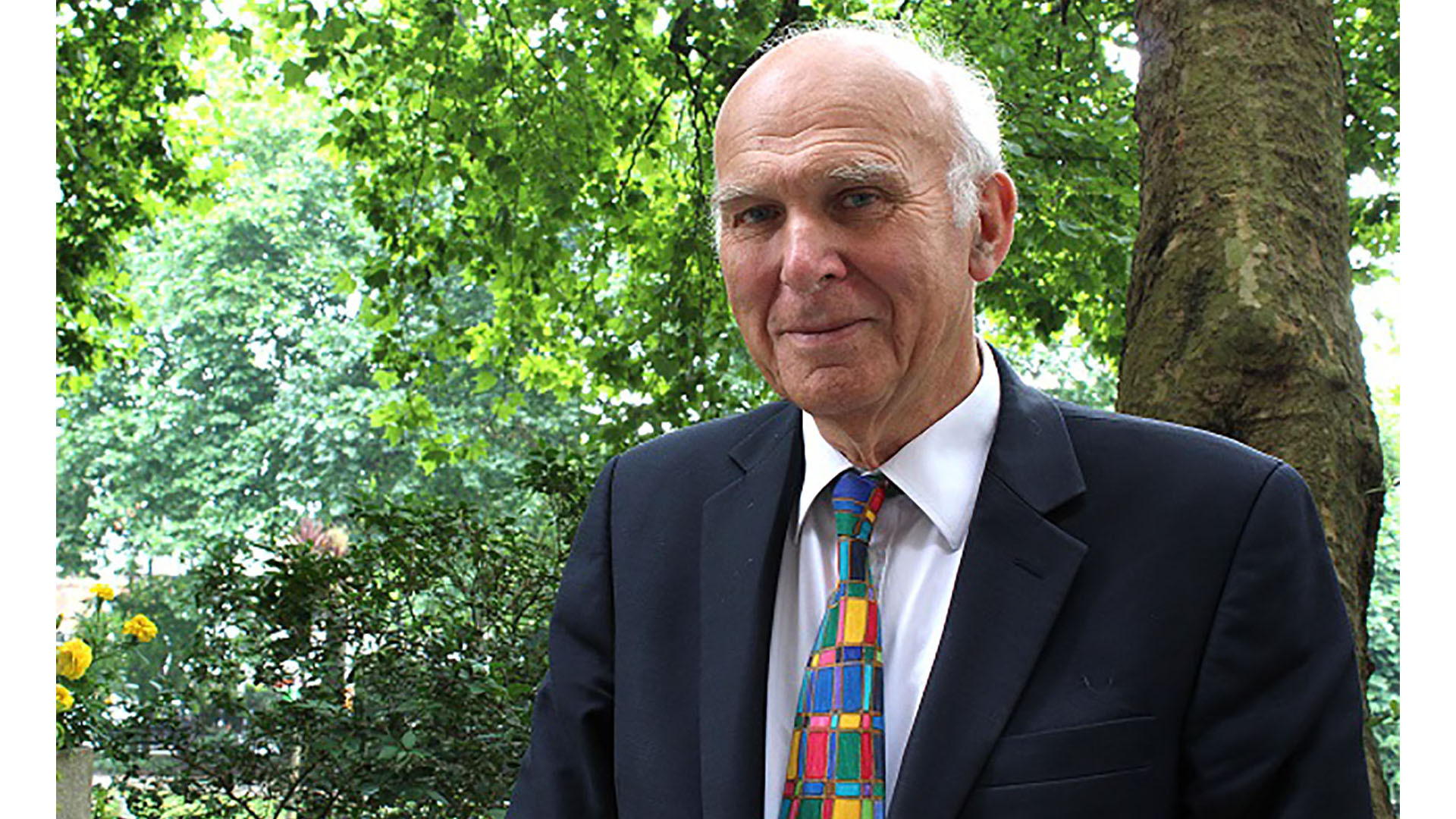 Former Business Secretary Sir Vince Cable today (23 September) warned that ‘normal politics are on hold’ and that the UK could face a ‘a gradual decline’ as he delivered a keynote speech at a special event examining the UK’s future beyond Brexit.

Speaking at Birmingham City University’s Centre for Brexit Studies annual conference, Former Secretary of State for Business, Innovation and Skills and Visiting Professor Sir Vince Cable suggested that the UK government’s position on Brexit “will greatly disillusion many of its supporters, particularly ‘red wall’ voters” and that a no-deal Brexit will lead to “a gradual decline in the UK’s economic performance”.

Sir Vince spearheaded a line-up of political, academic and business leaders speaking at the Global Birmingham – Beyond Brexit event, with others also warning that the UK’s negotiating power on terrorism, NATO and climate change could be destabilised by a no-deal Brexit.

Speaking in his keynote address, Former Liberal Democrat leader Sir Vince said: “We are likely to see groups of voters begin to break off looking for a new home.

“What is emerging as common ground is that non-Brexiteers will start to unite, and within that space there are various traditions competing. There will be an argument for a liberal voice, initially through local government and local elections, with a gradual return to power in Northern constituencies like Liverpool and Hull. In general electoral terms the future is in a complementary relationship with the Labour Party.”

With the UK locked in negotiations with the EU amidst the ongoing coronavirus pandemic, conference discussions also looked at the impact of a no-deal Brexit on the UK’s international standing.

In delivering his keynote speech at Global Birmingham – Beyond Brexit, Professor of European Politics and Foreign Affairs at King’s College London Anand Menon described potential disruption ahead for the UK, regardless of whether a deal is reached by EU and UK negotiators.

“The gap between deal and no deal is far thinner than it has ever been. Because of Covid, political leaders on both sides have simply not been involved enough in negotiations. Civil servants such as Frost and Barnier cannot make the concessions both sides want – that’s a matter for people like French president Emmanuel Macron to decide. If those political leaders get involved we will see more progress than we have to date. A second Covid wave across Europe can jeopardise that.

“When we exit from lockdown or whatever we are calling the current restrictions, we’re likely to see recovery to pre-pandemic levels in terms of economic growth. Covid is an enormous, dramatic cost. Brexit is an ongoing cost. Post-Brexit we will see massive levels of regional inequality; we are already by far the European country with most regional deprivation. Be under no illusion that Brexit will have a significant and ongoing impact on economy and politics.

“If the UK Government pursues the Internal Market Bill, things will get heated very, very quickly. Its difficult to imagine both sides sitting down and negotiating very calmly on climate change, NATO and other areas. Because of that both sides would far rather have a deal. If we don’t  reach an agreement on policing with the EU, we will immediately – as of 11pm on New Year’s Eve (owing to time differences) – lose all access to shared European databases, which police forces use to access information on terrorist movements. In addition, a no deal Brexit will damage cooperation on foreign policy, in turn impacting on things like sanctions – on countries like Russia.”