orth West businesses claimed the third highest number of research and development (R&D) tax credits than any other region for the 19/20 financial year according to HMRC’s R&D tax relief report. 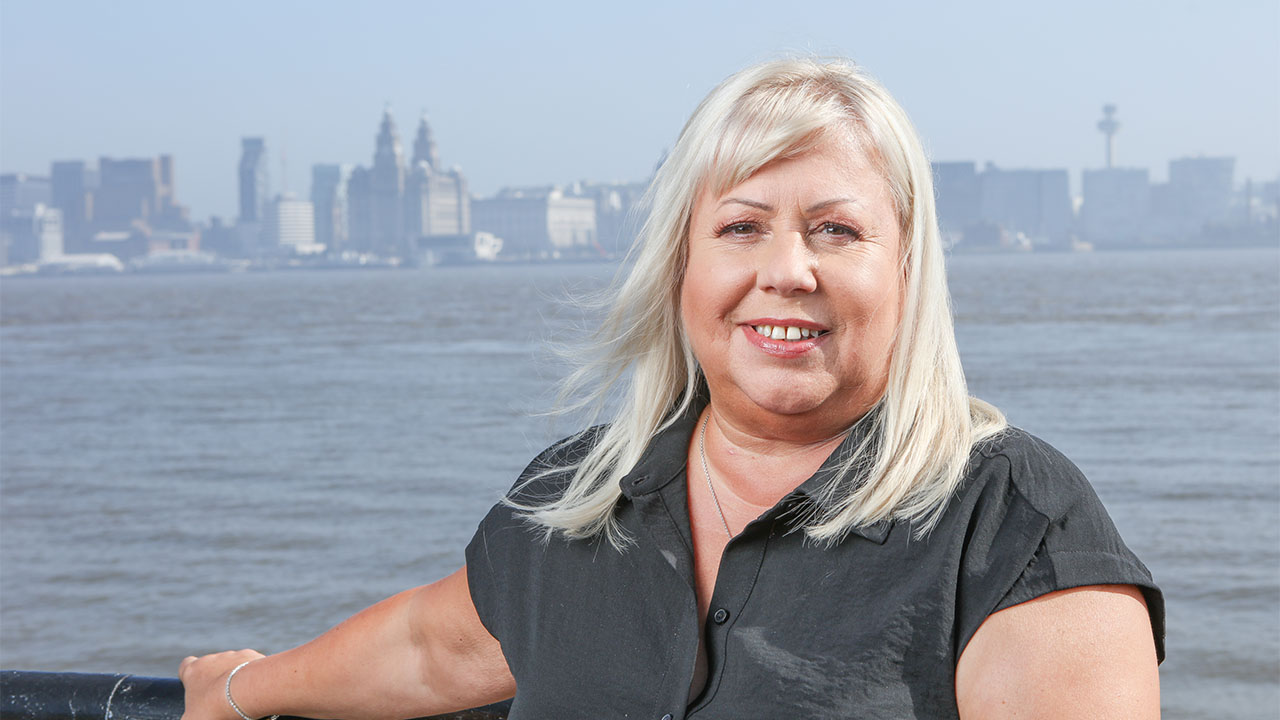 North West businesses claimed the third highest number of research and development (R&D) tax credits than any other region for the 19/20 financial year according to HMRC’s R&D tax relief report which was released today.

London and the South East of the country claimed first and second spot.

£500m was received by North West registered businesses, with a total of 8,915 claims, a number that will continue to grow as 19/20 years remain open for claims until March 2022.

According to the report, the sectors where the highest number of R&D claims across the UK were made are Information and Communication (22%), Manufacturing (22%) and Professional, Scientific and Technical (19%) sectors, accounting for 20%, 25% and 24% of the total amount claimed, respectively.

Leslie Maloney, tax specialist at R&D tax specialists Access2Funding is based in the North West, he said: “The key take-aways from this year’s R&D tax credit report is the two growth areas in Professional, Scientific and Technical and Information and Communication, both of which saw significant expansion in number of claims made in 2019-20.

“I personally believe this report shows opportunity for real growth for innovative businesses, particularly in those high growth sectors and a shift towards the new economy. The more traditional sectors like Manufacturing and Construction have been claiming R&D for many years and we expect this to continue but for Professional, Scientific and Technical and Information and Communication to be the main drivers of growth in helping the country to recover economically. This will be reflected in 2022’s report.”

The average claim value across the UK is sitting at approximately £57,000. There has however been an increase in the number of claims made from last year, from 74,200 to 85,900 and this figure will certainly increase.

Dawn Coker, CEO at Access2Funding said: “The North West is the fifth largest region represented in HMRC’s statistics and it is clear that year on year, the region’s businesses continue lead the way in terms of innovation. Access2Funding is proud to have its roots in Birkenhead, with offices now spread across the UK.”

Access2Funding is the fastest growing R&D tax specialist in the UK. It has so far claimed back over £44m of R&D for businesses and has offices across the country, from the Scottish Highlands across to Northern Ireland and down to and Kent. For more information visit the website or email hello@access2funding.co.uk 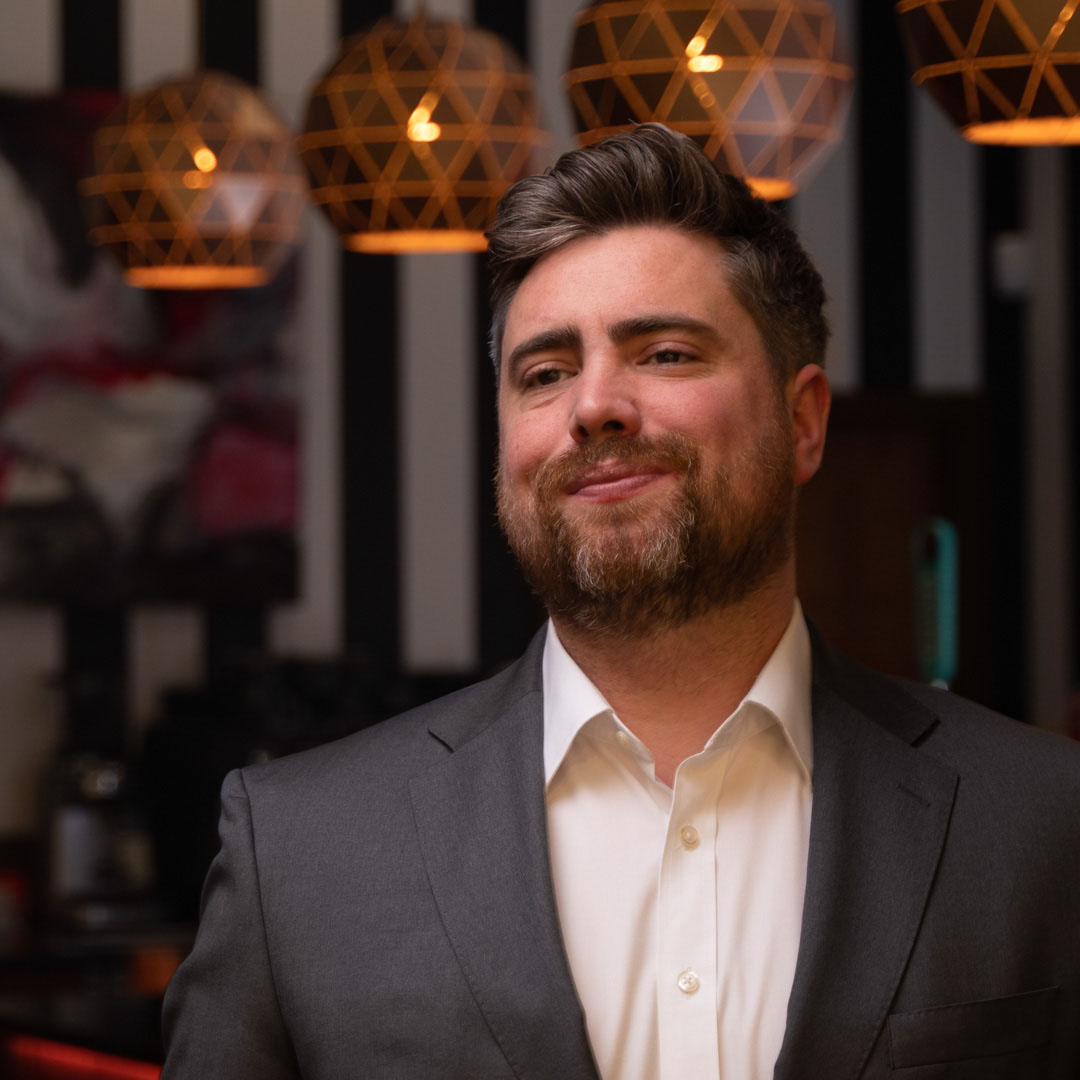 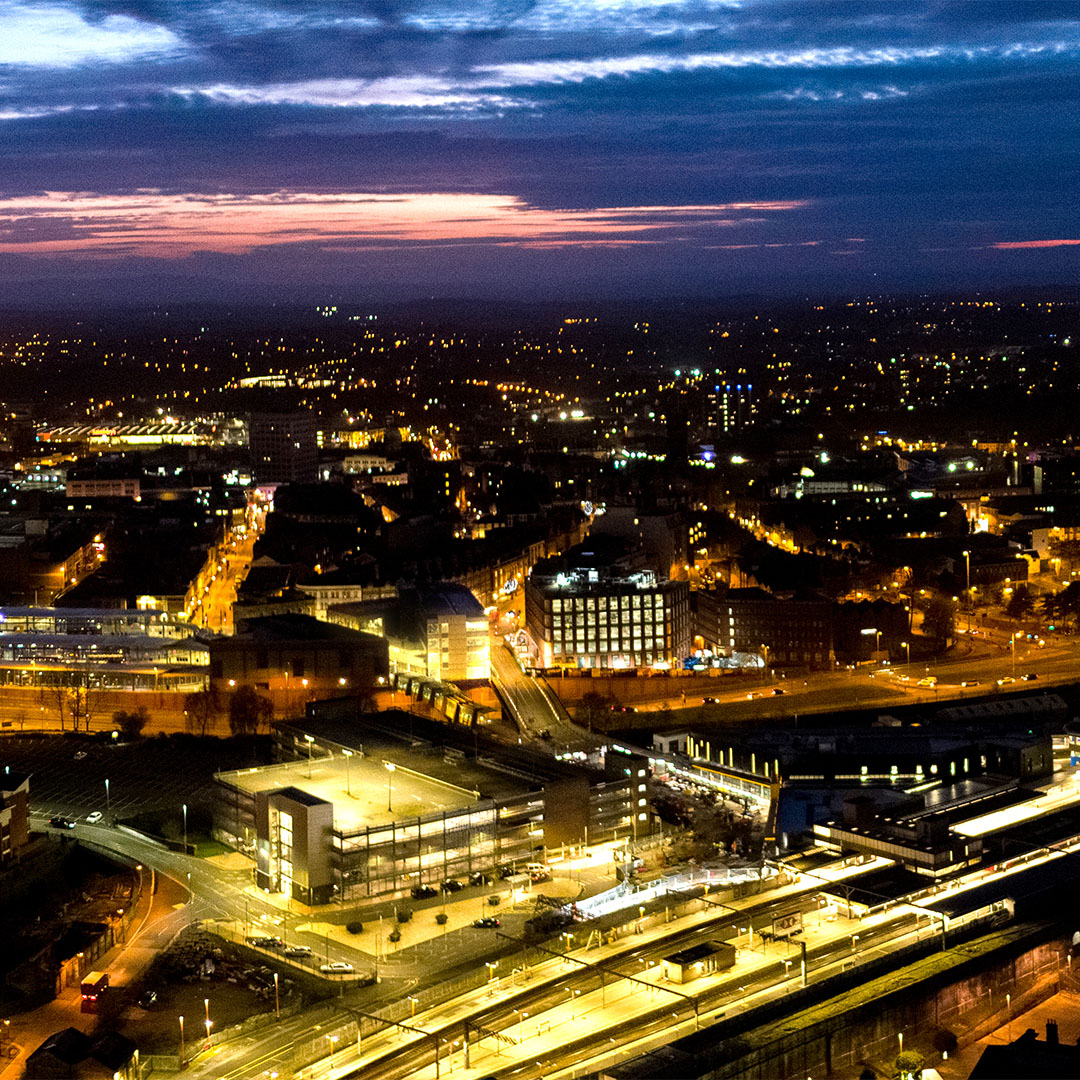 Downtown in Business and City of Wolverhampton Council have teamed up to host a special Wolverhampton Summer Showcase Event on Tuesday 21st June at Medicine Bakery and Kitchen, Wolverhampton. 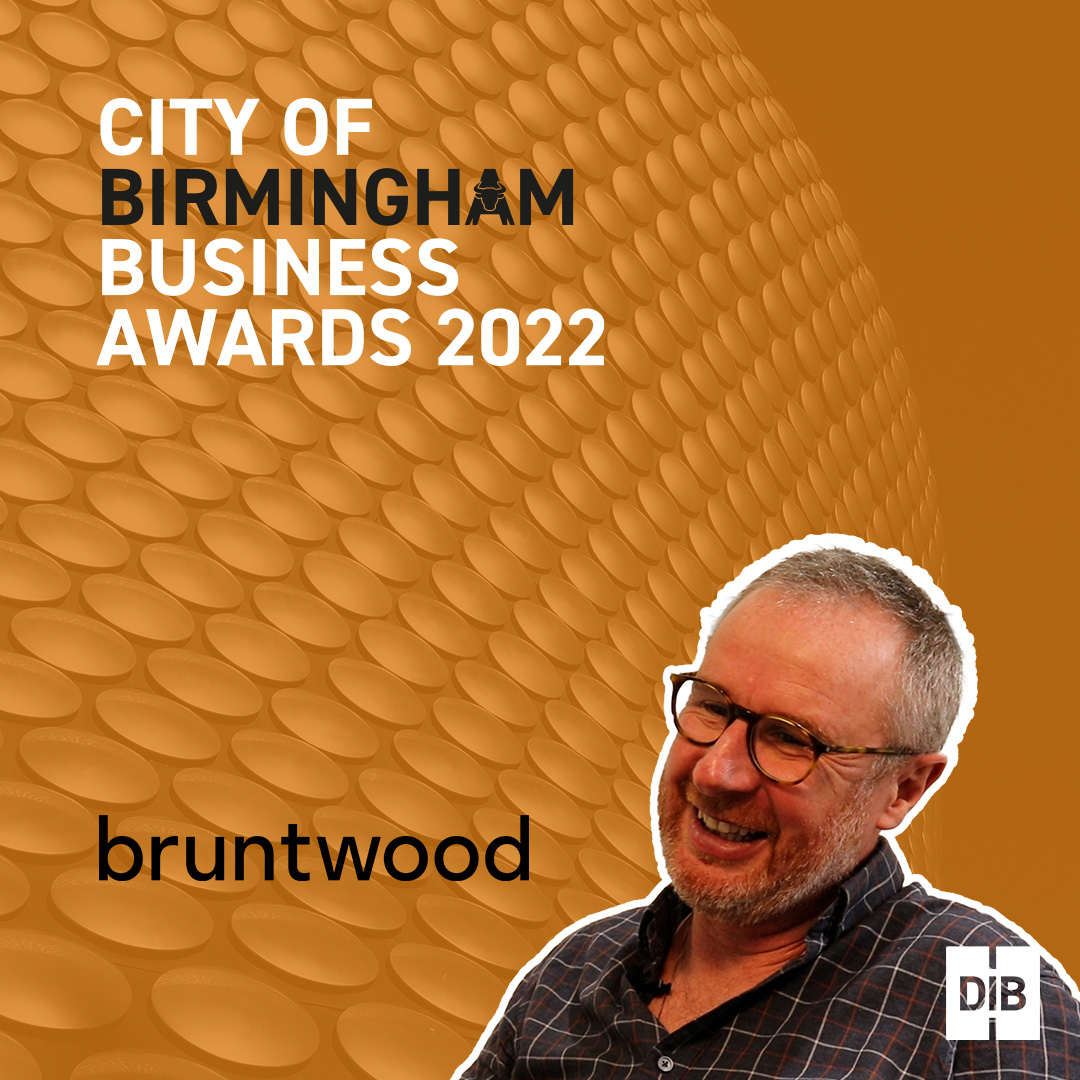 Bruntwood Works will be the headline sponsor for the City of Birmingham Business Awards 2022, which acknowledge and celebrates companies and entrepreneurs that have made a successful and significant contribution to economic growth in the city region. 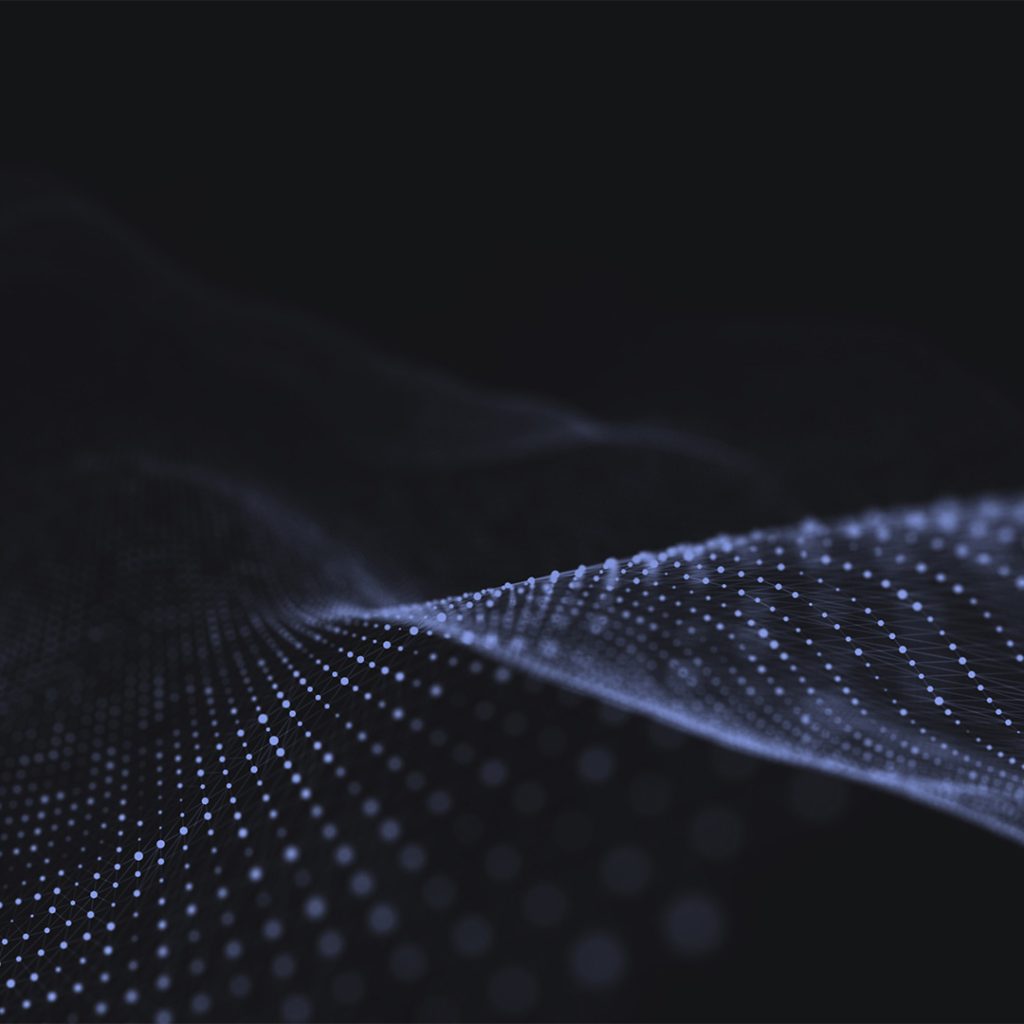 A first of its kind innovation support programme for Maritime industries has opened up registrations for its 2nd cohort.