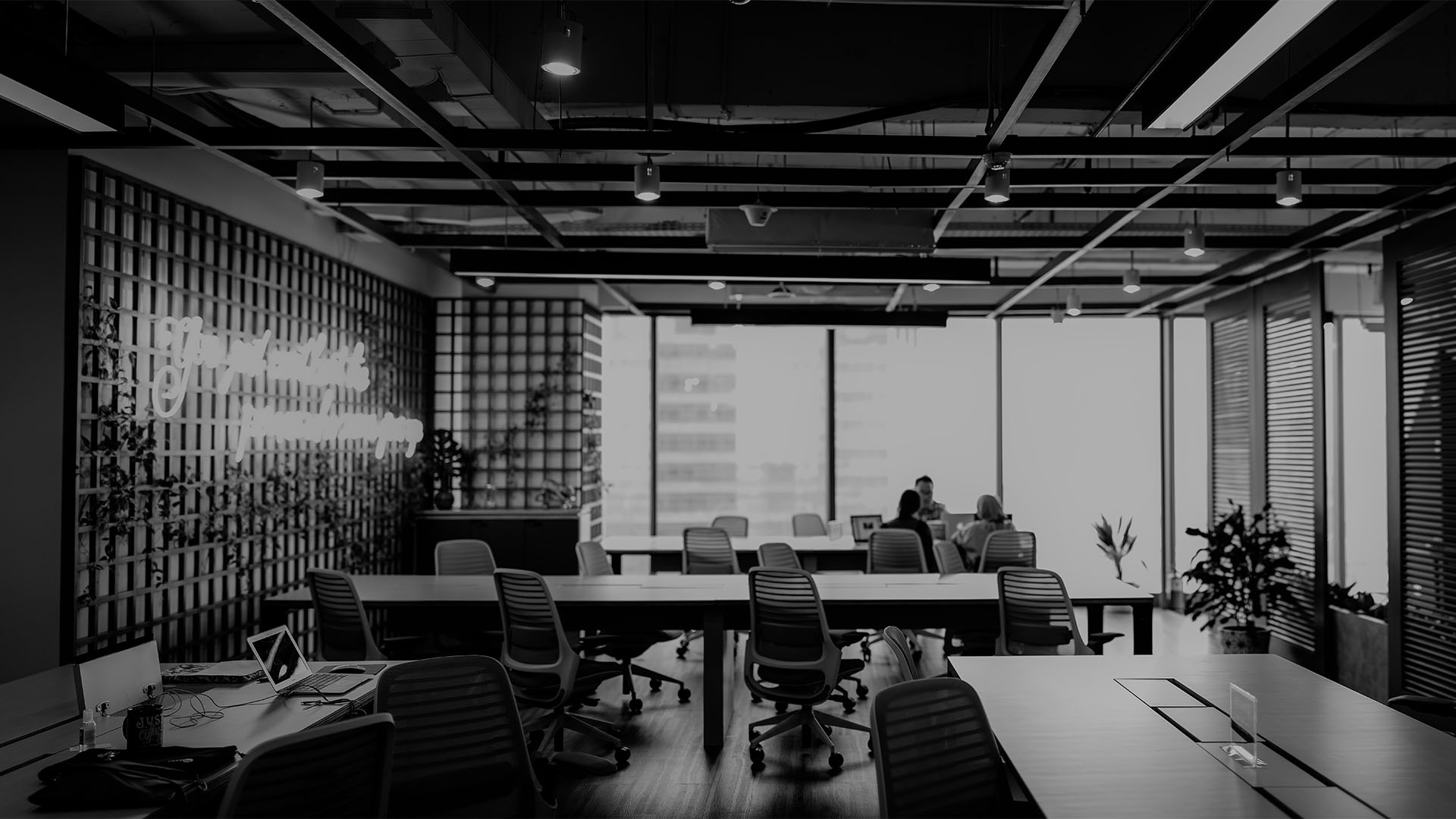 A survey of businesses across the North of England, looking at the the impact of Covid19 on small firms, has generated some interesting results:

The stark findings come from a study conducted by Downtown in Business (DIB). The chief executive of DIB, Frank McKenna, explained: “We wanted to understand what the ‘S’ within the SME sector was feeling through this crisis – and the results do not make for optimistic reading.”

Mr. McKenna continued: “It is interesting that Northern businesses believe the Government favour companies in the Capital. There is a feeling that London-based firms have easier access to finance; and it did not go unnoticed that a large chunk of cash has been awarded to Transport for London in recent weeks. What has perhaps not been acknowledged by Northern businesses is that this cash has come with strings – nor perhaps is there a recognition of how important the Capital remains to UK PLC.

“The survey clearly shows that if the Government wants to convince businesspeople in the North that they are serious about its economic ‘levelling-up’ agenda, then it has a long way to go.”

In more positive news for the Government, the survey showed that the business support packages put in place by Chancellor Rishi Sunak were rated as ‘very good’ or ‘excellent’, with ‘furloughing’ identified as the most useful measure introduced by over 70% of respondents.

Mr. McKenna finally commented: “I have heard people describing the aftermath of this crisis as comparable with the crash of 2008 or the recession of 1993. If these findings on redundancies are accurate, then what we will see is far worse than that. It feels more like a return to the 1980s.

“During that decade, Northern cities suffered a huge decline from which it took them years to recover. I hope that the Government have a more ambitious and aspirational vision for our core cities than was the case back then.”

of businesses believe that the Government is favouring companies in London over those in the North.

expect to make redundancies during the next twelve months.

believe it will take them three years to get to the same level of trade that they were enjoying before lockdown.