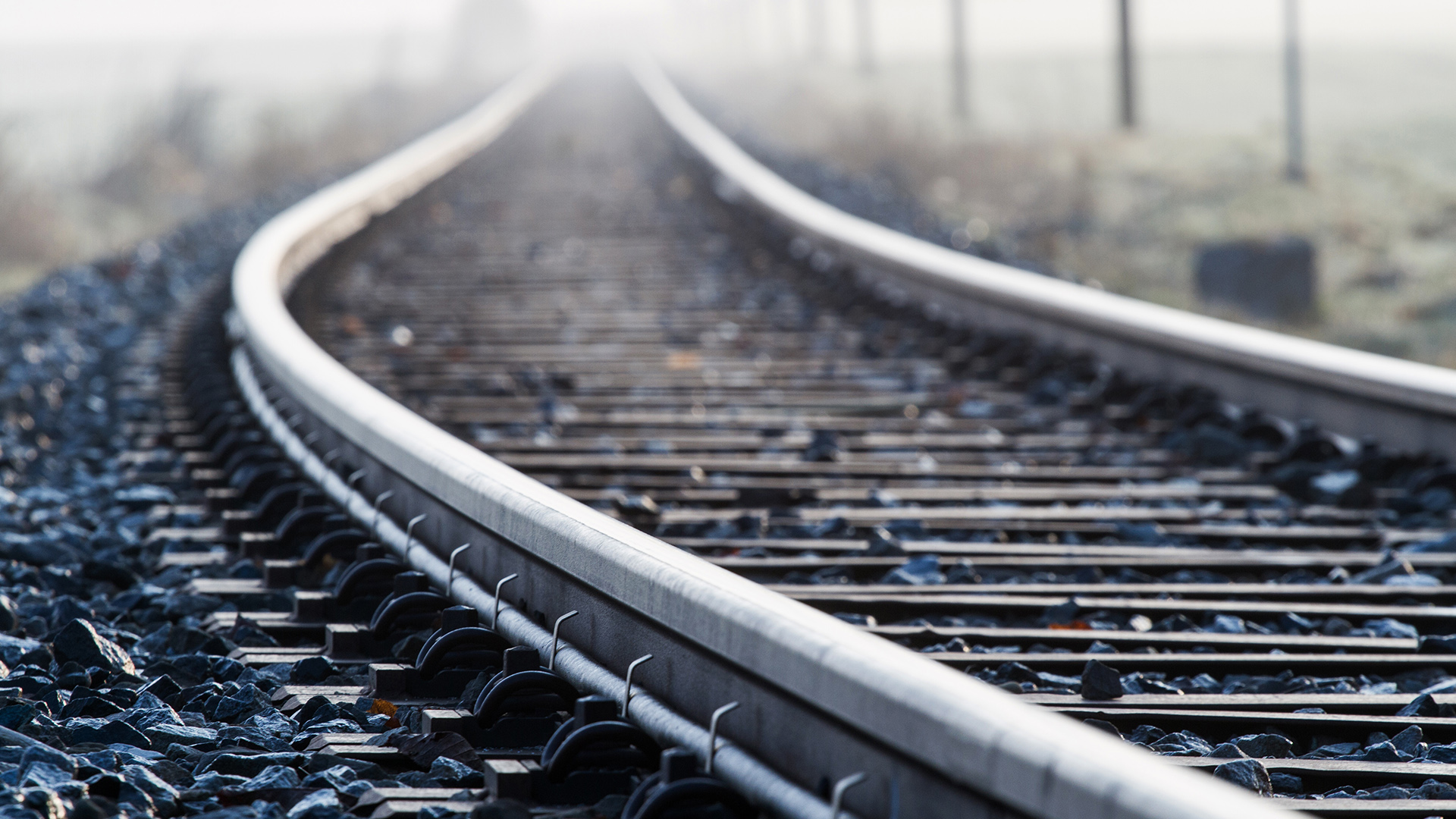 The key question for the Northern Powerhouse concept is this, how can all the fancy talk about vision for the future economic prosperity of the North have any credibility when chaos and suffering is the every day experience of train and car drivers?

I was looking forward to hearing Chris Grayling, the Transport Secretary, speak at a major transport conference I attended this week in Manchester. He didn’t turn up because the government chose to hold the vote on the third runway at Heathrow on Monday. Two things about that. The debate didn’t have to be on Monday and the symbolism of yet another major London transport project getting the Transport Secretary’s attention ahead of coming north seems to have escaped him.

At least Grayling was present for the Heathrow vote. Boris Johnson’s escape to Afghanistan when he had promised to lie down in front of the bulldozers to stop the runway being built, must surely have irreparably damaged this buffoon’s chances of being Prime Minister.

Government presentation managers might think they are being clever but convenient management of Ministers diaries, but they aren’t. Grayling’s replacement at the conference Baroness Sugg is the aviation minister. She spoke for ten minutes, wouldn’t take questions and left. It says it all.

Northern also ducked the conference. Its boss, David Brown, has been a rising star in the northern transport world. His reputation is now in jeopardy.

The various absentees left an open goal for the mayors of the two North West Metro Regions. Steve Rotheram said people could be driven off the trains for good and demanded more details on the compensation package they have been promised. The Liverpool Metro mayor turned his attention to Network Rail. They’re failure to complete the electrification of the Manchester-Blackpool line was a key factor in the chaos. He said their structure was opaque and not fit for purpose.

Andy Burnham (Greater Manchester) said a Mayoral Transport Board had been set up with Network Rail and Highways England to try to bring some accountability but then he came to the central point of all this. How can the Northern Powerhouse have credibility when this chaos is going on? Burnham said the momentum of four years ago was going backwards. Heathrow expansion now looked more worrying as a result as public money (that could have come north) would be needed to support wider infrastructure improvements in West London, even though the runway itself would be privately funded.

Although there are many organisations to blame for the intolerable rail chaos that seems to be easing, at last, the buck stops with the government. Whitehall has failed the North over transport for decades over-investment in electrification, coaches and stations. Northern Powerhouse devolution has given some responsibility to Transport for the North and Transport for Greater Manchester, but the Transport Secretary is still involved in major decisions like cancelling electrification between Manchester and Leeds and the Ordsall Curve scandal. The promised platform improvements at Piccadilly were cancelled by Mr Grayling, massively reducing the effectiveness of the new link to Victoria station.

There are suggestions the rail chaos will rumble on until November when the inquiry will report. What’s the betting that will just lead to buck passing when what we need is urgent action before the Northern Powerhouse becomes an empty joke.