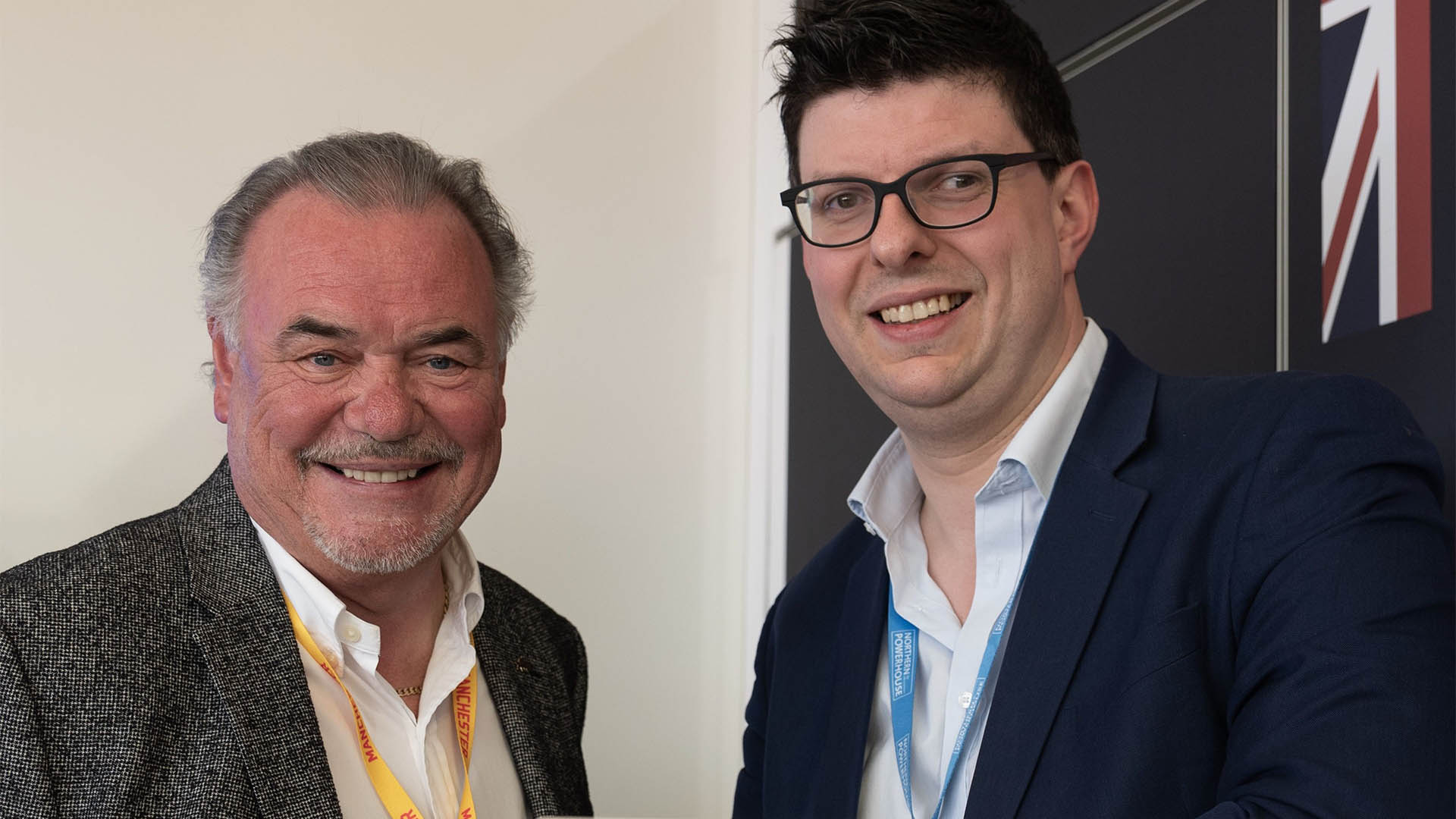 The Northern Powerhouse was the focus of a combined Northern cities and regions discussion panel at the UK Government Pavilion at MIPIM International, the property and investment conference held annually in Cannes, France.

Regional bodies representing metro and regional economies in the NP11, the government-backed ‘council of the North’, discussed the enhanced collaboration between Local Enterprise Partnerships, and the benefits for investors of the North coming together as never before.

Many of the key themes in infrastructure focussing on unlocking the agglomeration benefits of bringing cities closer together, were debated at MIPIM including Northern Powerhouse Rail, HS2, Digital Infrastructure and Devolution.

Over 25,000 delegates attended the expo from March 12th-15th including potential investors, developers, property agents and policy makers from across the globe.

David Taylor, Chair of the Lancashire LEP, said: “Today’s Powerhouse panel was primarily focussed on connectivity, collaboration and the North speaking with one voice.

“In particular I wanted to explore how we ensure that the £70 billion transport plan for the Northern Powerhouse, plus a further £50 billion earmarked for transport within city and economic regions including Lancashire up to 2050, enables growth of within key Lancashire sectors such as energy, aerospace and advanced manufacturing.”

“I was delighted to chair this event which showcased the collaboration taking place between Northern Local Enterprise Partnerships to promote investment and economic opportunities in the Northern Powerhouse. I would like to pay tribute to the LEP leaders and local authority representatives for coming together for this showpiece event.

“We in the North know of its phenomenal economic potential. The Northern Powerhouse’s major presence at MIPIM brought together leading voices to discuss a range of exciting projects and the transformative impact they can bring to our Northern regions. Working together we demonstrated loud and clear to the worldwide audience at MIPIM – the North of England is open for business.

“It was also fantastic to discuss the shared ambition for a range of major infrastructure projects for the North of England.  This includes HS2 and Northern Powerhouse Rail which will link our cities with greater frequency, faster journey times and enhanced capacity, stimulating economic growth and attracting the calibre of investors who attend MIPIM.

“We also discussed the progress being made to deliver full fibre to the premise internet connection across major cities by 2025 and how deeper devolution will empower Northern regions to have more of a say over their future”.