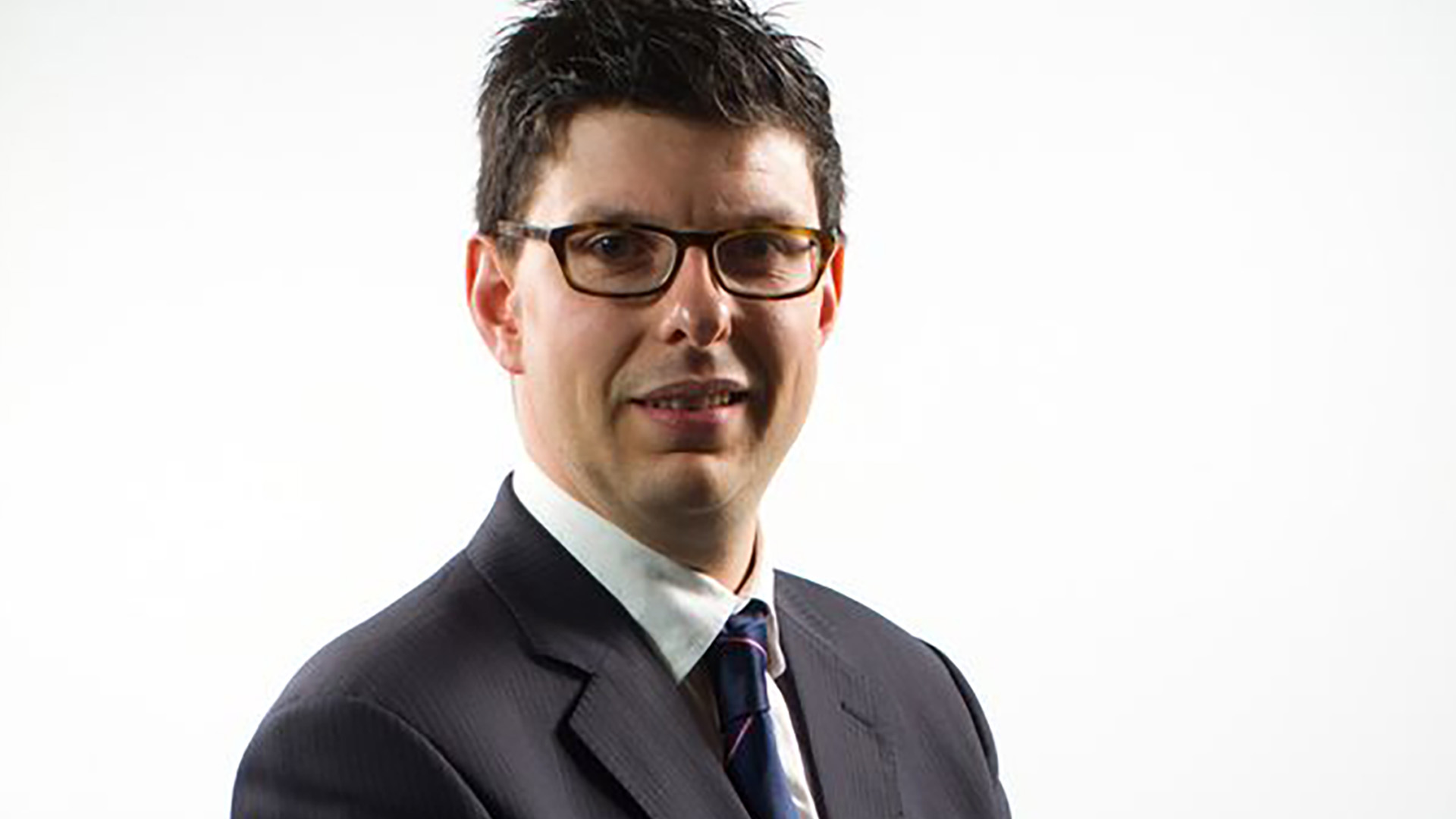 The Tories were able to sweep away the North West Assembly, Development Agency and Government Office for the North West because they had failed to develop roots in the community. The media (with some exceptions) hardly reported their affairs and few politicians spoke up for the valuable work they did. Hence when the Environment Secretary Eric Pickles came with his wrecking ball, it wasn’t a surprise that the public didn’t care.

I’m pleased to report that Henri Murison, the director of the Northern Powerhouse Partnership, is made of sterner stuff. At a conference in Liverpool this week he plunged right into the General Election campaign. His speech coincided with a great initiative from papers like the Yorkshire Post, Liverpool Echo and the Manchester Evening News to hold the politician’s feet to the fire over real devolution to the North.

Murison praised the papers, who he said, were making sure that devolution would no longer be a niche subject but one that was relevant for the person struggling with the train service from Huddersfield to Manchester, or worried about kids disadvantaged simply because they lived in the North. Economic growth needed to be encouraged not blocked. He cited the long delay in giving devolved powers to Warrington/Cheshire as a case in point. A £50bn economy was waiting to be realised.

He also challenged people in the big cities to realise the value of the nuclear economy in Cumbria and attacked a right wing think tank that invented the concept of “Workington Man”. Murison called it “unhelpful”.

Both main parties have got off to a poor start, but will it matter in 6 weeks time? Its important to identify what will stick and what won’t.

I’ve got to be brutal here and mean no offence but Welsh Secretary Alan Cairns resignation, the distorting of Kier Starmer’s interview, and comparing Corbyn to Stalin, will be forgotten.

So, let’s look at what may make a difference. Jacob Rees Mogg has been indulged as an eighteenth-century eccentric for too long. His claim that the Grenfell residents lacked common sense shows that the nasty party is still alive and well.

The failure to publish the report on Russian interference in the Referendum of 2016 is scandalous. The Leave vote certainly suited Vladimir Putin. However, anything that casts doubt on that vote is not something Tories want to hear as they parrot “Get Brexit Done”.

Another scandal is ITV’s decision not to allow Jo Swinson to go head to head with Johnson and Corbyn. To have two Leavers debating and excluding the party that wants to stop the madness excluded is disgraceful.

I’ve mixed feelings about Tom Watson’s departure. He made a serious mistake giving credibility to the myth about an Establishment paedophile scandal. However, he pushed Labour towards a People’s Vote and rallied moderate Labour MPs against Corbyn’s hard left. A new leader will be urgently required when parliament reconvenes because in a hung parliament, Labour may have to bow to demands from other parties for a different Prime Minster than Corbyn.