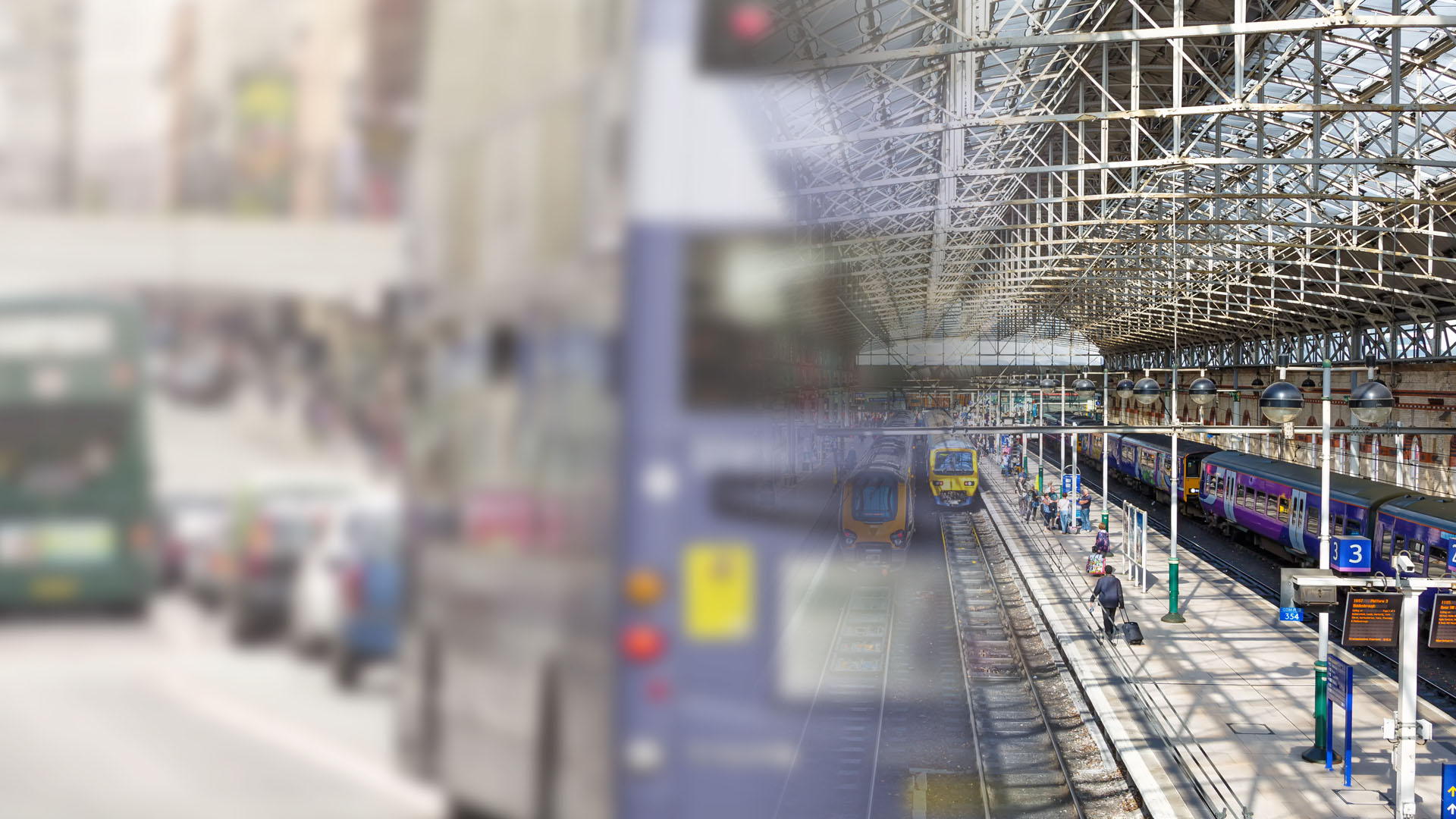 Transport for the North (TfL) was the symbol of the government’s pledge to start devolving decisions from London to us.

It seemed to buy into the concept that we knew best where road, rail and bus investment should go. TfL was the most tangible organisation to emerge from the Northern Powerhouse.

TfL has a large number of members representing the public and private sector, Local Enterprise Partnerships, delivery partners and Network Rail. Its aim is to make sure funding decisions are informed by local knowledge and it wants to draw power from central, not local government.

It has drawn up many valuable reports on northern transport and demanded that investment be made.

Now it is called a talking shop by Transport Secretary Grant Shapps with the implication that it has failed to deliver. To the extent that is true, Mr Shapps, it is because your government hasn’t given it the powers to deliver.

Now, this government that hates bureaucracy, is setting up another body the Northern Transport Acceleration Council to deliver the Leeds-Manchester rail upgrade. Council leaders and elected mayors will sit on this organisation which will be chaired by Mr Shapps, in London no doubt.

What a blow to local decision making and shame on the Mayor of Greater Manchester, Andy Burnham for pledging his faith in the new body.

Suggestions that Lancashire’s political leaders had ceased their squabbling and were getting behind an elected mayor for the county appear to have been premature.

Lancashire Council leader Geoff Driver was hoping he had backing to abolish the mish mash of local councils in the county. Instead three unitary councils, roughly based on west, north and east Lancashire would sit under a Combined Authority with an elected mayor.

In this way Lancashire could hope to compete with the Liverpool City and Greater Manchester regions for government investment and streamlined decision making.

Consensus seems to be falling apart with Pendle saying they don’t want a mayor, Burnley refusing reorganisation as a precondition for devolution and others saying Cllr Driver lacked the authority to indicate their support for his scheme to government.

Cllr Driver vented his frustration at a recent meeting when he said to the district leaders “You could all stand outside in the pouring rain-and you would take all day to decide whether you were getting equally wet or if some of you had more shelter than others”.

Quite Geoff but that’s unlikely to bring them together. Instead (unlike the transport issue above) this is a case for the smack of firm central government. Simon Clarke, the Minister for Regional Growth, has made it clear the government wants single tier councils in this country. He should go ahead and impose it in the same way as the Heath government abolished small rural and urban districts in 1972.

Parochialism has reigned for too long in the Red Rose county. It is time for change.