The prize and the price of Devolution 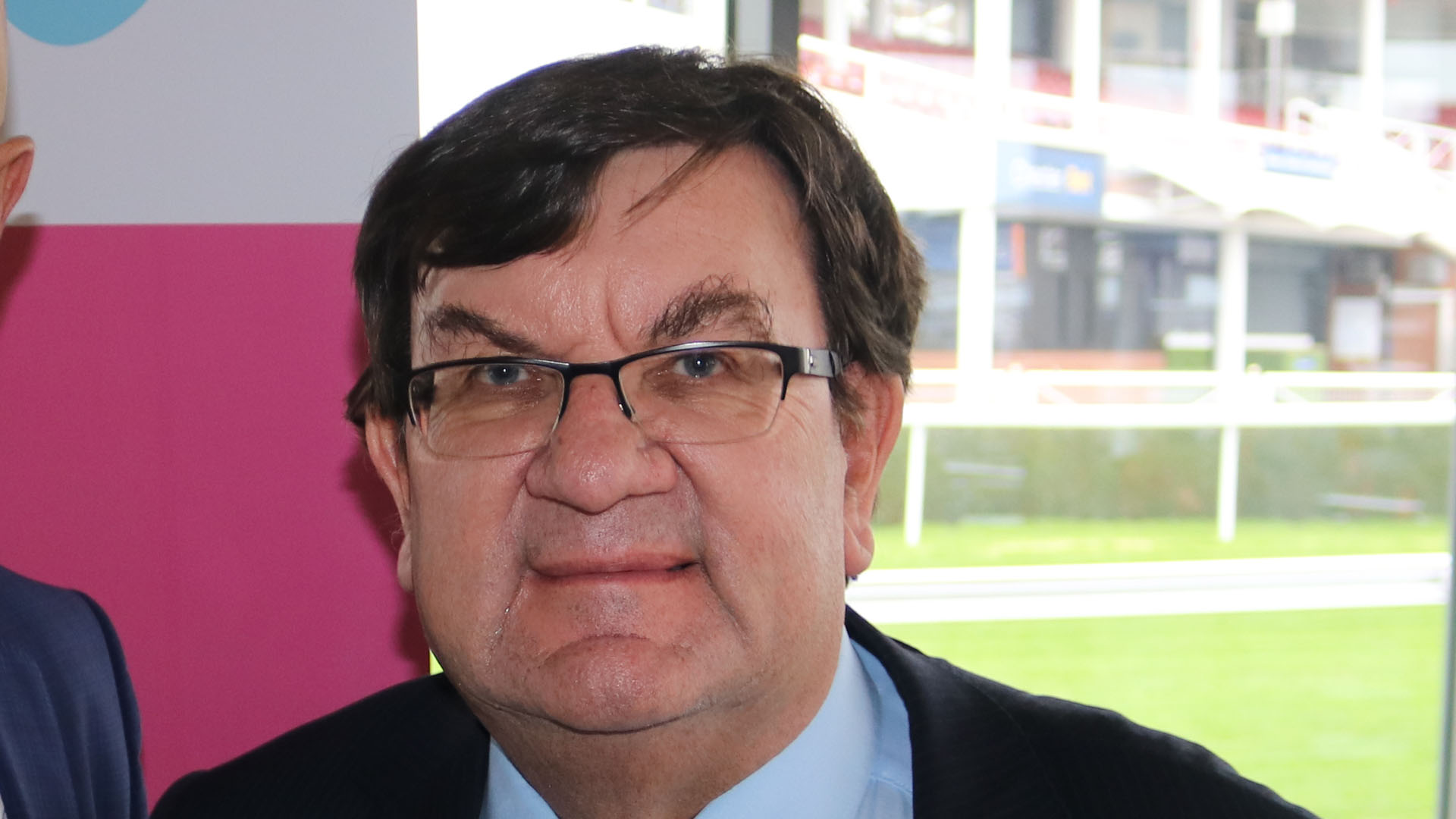 Five years ago, ‘devolution’ was the most talked about policy initiative from government. It was the subject of constant political and business conversations although no-one was certain of its long-term benefits or if the government really believed in it. It was about government devolving powers, authority and resources to more local levels. Since then it has happened on a piecemeal basis mainly for the Cities and whilst it is seen to be a ‘success’ for some the jury is still out as its results and outcomes are not yet clear.

In essence there was the ‘prize’ (the devolved powers and resources) and the ‘price’ (the elected Mayor). The prize was actually quite small (£30m over 10 years) and the price has caused stirs – would the Mayor usurp the powers of Councils and the leadership profiles of politicians? Would it lead to more effective decision making or stifling bureaucracy? The Mayors actually have few actual powers but considerable influence. They have been successful in acting as advocates and focal points for investment and have also acted as lightning rods to quell the creative tensions that occur between politicians in their areas.

For those areas outside of the Cities, such as Lancashire, Cheshire and Cumbria, despite the government’s commitment to a devolution model, actual progress has been zero. Councils and businesses have committed philosophically to the devolution model and in some cases have made agonising ‘in principle’ decisions to support an elected Mayor for their areas. There have also been some jealousies on the resources that are seen to go to the devolved areas together with a feeling that they are being left behind.

The problem is that government is totally preoccupied with Brexit and the Northern Powerhouse Minister lacks any real clout in a fractured government. To be frank these areas are now losing interest and are more engaged in working with the LEPs /Homes England to attempt to fulfil their socio-economic ambitions.

Of course, then there are the regions. The regional policies of the 90’s and the early 2000’s have been ditched as they were seen as part of the EU policy influence. The 5 LEPs in the North West work well together but there is no recognised framework or understanding of what is best for the North West. If I had £50 for every time somebody has said “Bring back the Regional Development Agencies” I’d be on a beach in the Caribbean (or Blackpool).