On the lookout for a ‘Hidden Gem’ 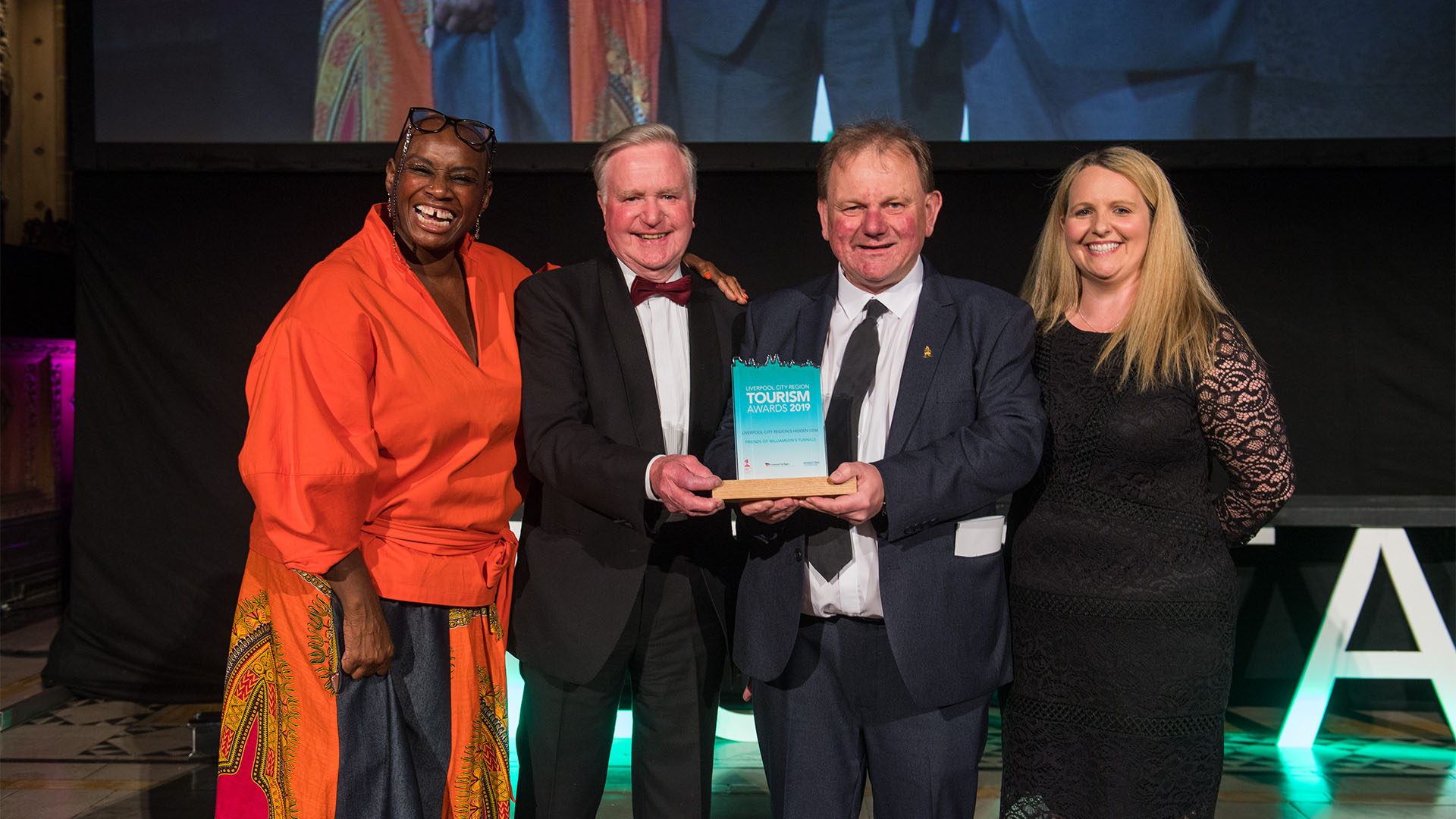 There are many ‘must see’ things across the Liverpool City Region – the most popular attractions, the top restaurants and the well-known hotels. Everyone also has a favourite ‘Hidden Gem’ – something off the beaten track – and this is a chance to shout about them.

The Liverpool City Region Tourism Awards has announced that the ‘Hidden Gem’ category will be back again for 2020. This category will be voted for by the public and will recognise the region’s ‘best kept secret’.

Award organisers want to hear what people think is the best gem in the Liverpool City Region, whether that be in Liverpool, Halton, Knowsley, Sefton, St Helens or Wirral. Gems may be attractions, bars, restaurants, tours or natural assets which are off the main tourism trail. What is the city region’s best kept secret?

By nominating a ‘Hidden Gem’, they could be catapulted into the Tourism Awards spotlight – click here to vote. All entries will be considered, and a shortlist will be drawn up and agreed by independent judges before being released for the final public vote. The first-round voting will remain open until Thursday 26 March 2020.

Sponsoring the ‘Hidden Gem’ category is Marketing Liverpool. Chris Brown, Director at Marketing Liverpool, said: “We are delighted to again be a part of these prestigious awards. I hope this category will give people a chance to champion their own favourite tourism asset and put the spotlight on something a little more unusual across our city region.

This year’s awards take place on 14 May at Liverpool Cathedral. The 17 award categories cover accommodation, attractions, food and drink, events and entertainment venues – amongst many others.

Tickets for the ceremony are now available from Ticket Quarter at https://lcrtourismawards.com/#tickets