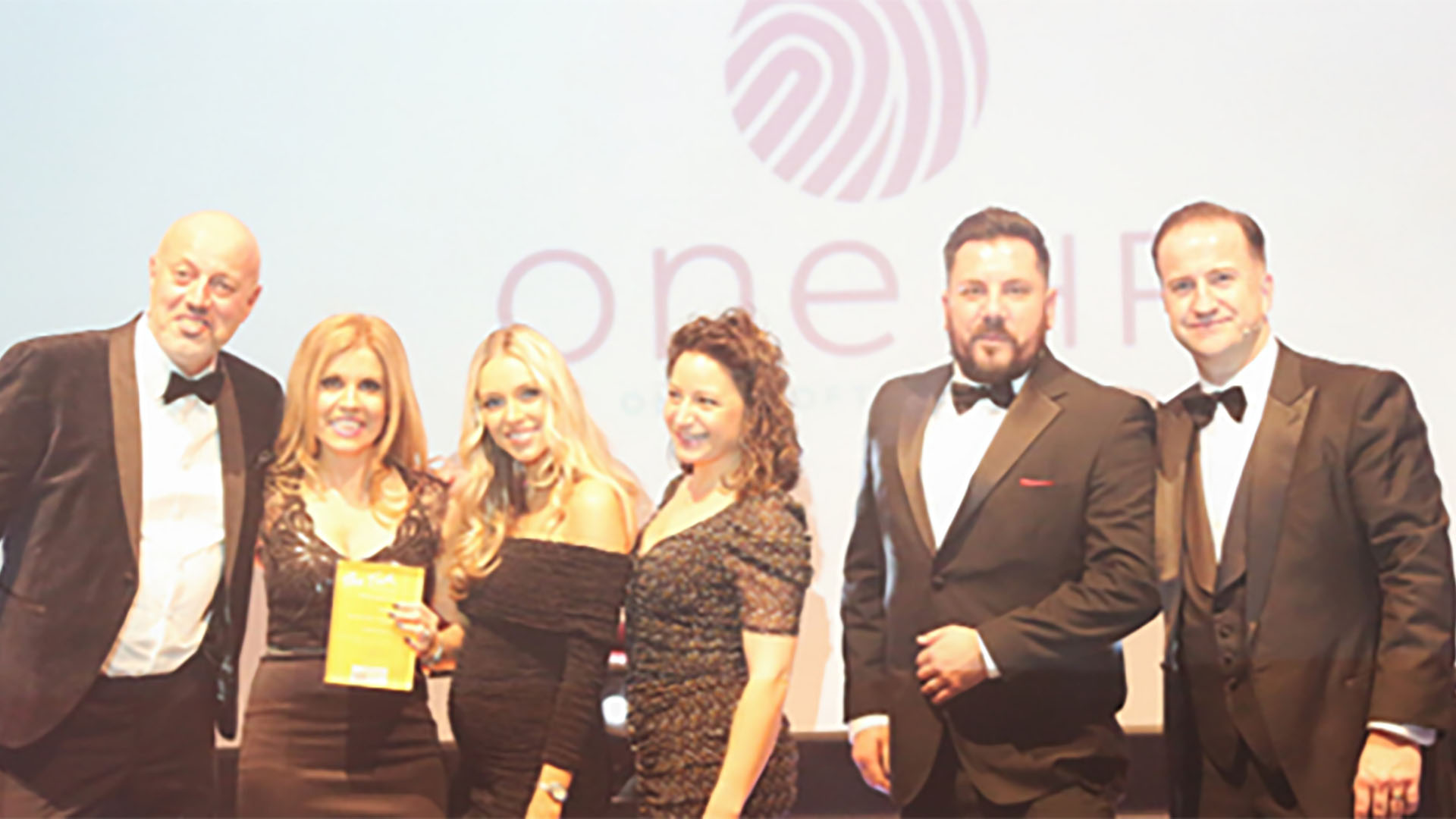 With 260 companies in the running, oneHR came out on top as Manchester’s Best Tech Product at the Talk of Manchester Awards this year. Following the launch of oneHR Version 2 late last year, the oneHR team are elated and overjoyed to have received this award. Founder and MD Victoria Brown comments “This has been a truly amazing year for oneHR, we have finally launched version two of our software through the hard work of the ANS group and now been recognised in the industry.  We are very excited about 2020 and how the business will grow from strength to strength across the UK.”

With over 146,000 votes cast online by those who live and breathe business in Manchester, Host and Founder of The Talk of Manchester, Paul Kilroe told the audience, “Whether you leave tonight a Winner, with a Special Commendation or simply with pride in your nomination, you do so safe in the knowledge you are the best this great City has to offer.  We know you are the best because your clients and peers have literally voted in their thousands to tell us how good you are.”

Following their success of the TOMs, oneHR head into the new year with a new title and further plans to revolutionize the world of HR Tech.