Osborne: I was right about Brexit impact 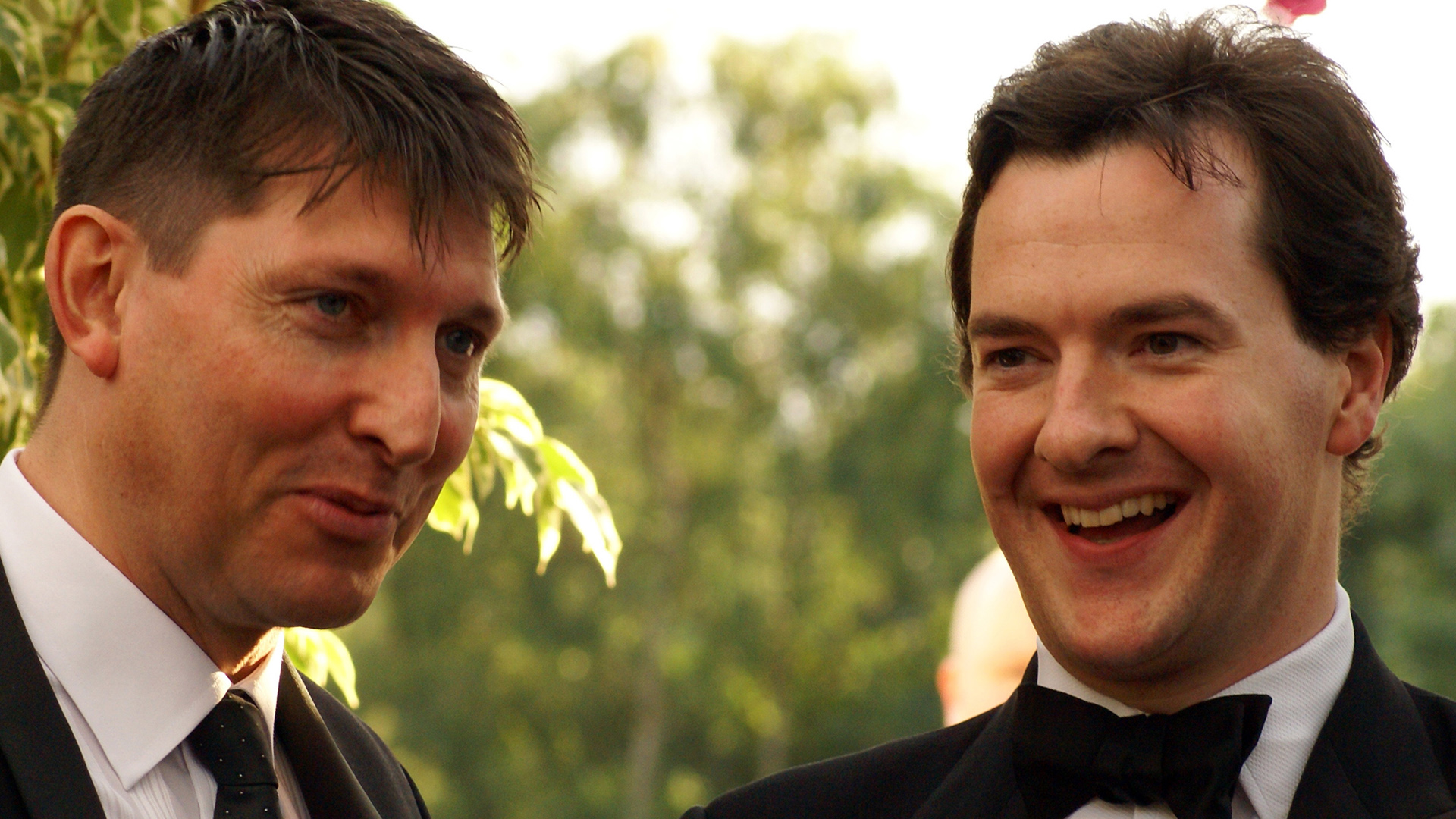 I first met George Osborne on Knutsford Heath 20 years ago when he had just been selected as the Tory candidate for Tatton. Who was this unknown who was tasked with restoring Tory fortunes in this constituency after the defeat of Neil Hamilton?

We found out after he won the seat back for the Conservatives in 2001 that we had a high flyer on our hands. He was David Cameron’s right-hand man in modernising the party and preparing it for Coalition government in 2010. For six years Osborne pursued the twin track of economic austerity and social liberalism until the project came crashing down in the folly of the EU Referendum in 2016.

We met up again this week and he seemed to harden up his revelation of “not being keen” on the referendum to one of opposition. I asked him about his forecasts that the country would need an emergency budget and would face economic gloom if we voted to leave. Despite the lack of a post Brexit crisis, he told me he still felt he was right. He claimed the devaluation of the pound was dramatic, but the public were not generally aware of it. He also pointed to the low growth of the British economy. The first three months of this year were the weakest for five years.

He feels the current government stance is opposed by the Lords, Commons and EU and it would be a mistake to tear up our trading relations with Europe.

This all begs some big questions. How vigorously did he put his opposition to the Prime Minister? He says he wasn’t in the business of undermining his friend. But if he had remotely threatened to resign, surely Cameron would not have made his reckless referendum promise in 2013. So is Osborne overstating his opposition with the benefit of hindsight. After all it remains one of the most stunning features of the current political scene that the two men who led us into the Brexit mess are now voyeurs on the side-lines.

Osborne is still chairman of the Northern Powerhouse Partnership and is encouraged by the development of Transport for the North. Apart from that there is a feeling that momentum has gone out of the project, although Lord Jim O’Neill is due to produce some fresh thoughts on it shortly. The Prime Minister is also expected to speak at a major NP event this summer. The former Chancellor admits all government energy is being taken up by Brexit. We know who to thank for that don’t we.

Putting those criticisms to one side George Osborne was Chancellor for six years and his views on one of the greatest challenges facing voters and politicians are interesting.

What is the answer to the growing crisis in funding our public services? Osborne agrees we all want better services but don’t want higher taxes. He says he is as annoyed as anyone else about tax evasion but any suggestion that solving that problem will provide the massive funds we need is delusional. VAT, Income Tax and National Insurance (NI) basically fund the state. A 1p increase in NI would produce £5bn. The NHS budget is £130bn. He feels soaking the rich won’t work either as countries that pursue that policy grind to a halt.