Panellists agree, leaders are responsible for the productivity and growth of their employees at Downtown Leaders Breakfast, in association with UCLan 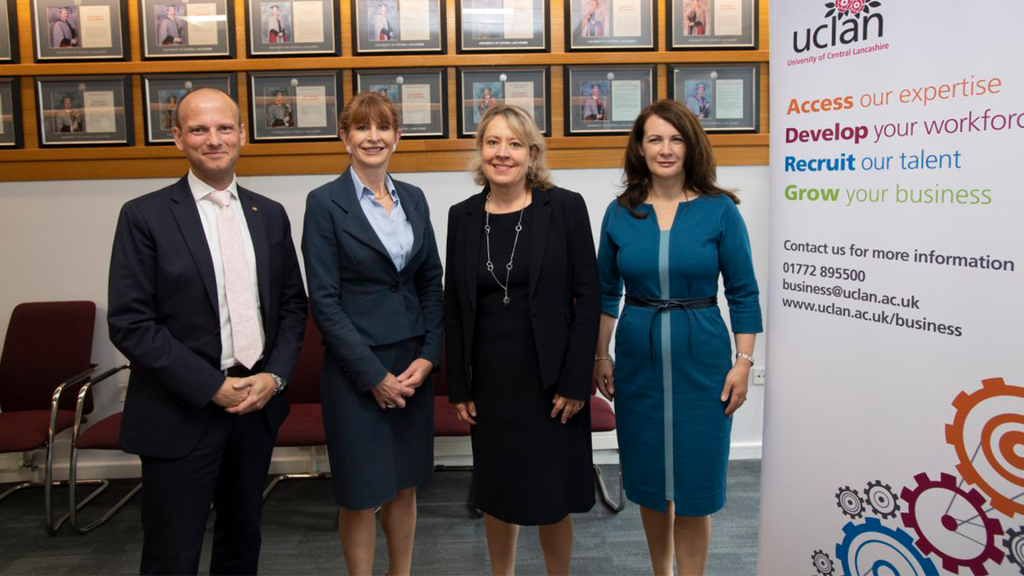 Downtown in Business Lancashire, hosted an exclusive “Leaders Breakfast” in association with University of Central Lancashire, UCLan. We were joined by Angie Ridgwell, Chief Executive Officer and Director of Resources at Lancashire County Council. In addition, to Dr Eliza Morgan, Reader in Innovation and Enterprise, Leadership Hub Director. As well as Professor Joel Arber of UCLan. Leading the discussion was the well-established chair, Karen Hirst of Eric Wright Group.

Karen Hirst opened the discussion by posing the question as to whether senior business leaders should be held accountable for enhancing productivity and performance beyond the boundaries of their organisations. Panellists all confirmed that leaders are responsible for the productivity and growth of their employees. Indeed, Ridgwell argued that effective leaders in any organisation who find a balance between being ethical and powerful enough will be able to maintain staff and henceforth this will lead to productivity, stating that “productivity in any organisation leads to productivity in Lancashire as a whole”. Professor Joel Arber advised that leaders have a social responsibility to their “region, community and people” to provide their staff with the training amenities to succeed and grow.

The panel then moved onto share their thoughts on what positive and negative impacts of emerging technologies have on businesses and leadership. Arber admitted his concern that there is a sense of uncertainty around technologies advancement and its effect on society and training organisations. In addition, he advised that businesses need to be thinking in a pro-digital way, because skills which are considered imperative and advantageous now, won’t be in 20 years. Dr Morgan confirmed this, however, argued that it’s almost impossible for businesses to plan for the unknowable, arguing for businesses to succeed in a digital world, leaders must be prepared to collaborate regionally. Indeed, Alan Cross of STFC confirmed by adding that society always “overestimates short term effects and underestimates long term effects” of technology and this needs to change.

Later in the discussion, the concept of kindness was then questioned; how far should leaders go to ensure kindness exists in their organisation? Dr Morgan argued that the “notion of kindness in leadership is indicative of how leaders communicate through all mediums and whether they can work effectively with others” However, Ridgewell argued that there is a key difference between being a “nice leader and a “kind leader” and it’s imperative that the difference is established. Kindness, she argued is founded on the concepts of honesty and encouragement. This she claimed can motivate employees, by encouraging a team through constructive feedback, mentoring and coaching. The universal notion around the table was that kindness is integral to effective leadership, the well-being of individuals, the success of any organisation, and for the future of our global community.

Finally, the discussion concluded with the question of how business determines the skills, attributes and capabilities required for best retention when recruiting, selecting and developing leaders?  Arber advised that in his experience, better management leads to productivity and development of successful leaders. Exposure to training programmes, commercial and entrepreneurial business can train anyone into an effective leader. Indeed, leaders need to be able to recognise the demands they are up against and respond to these current and future challenges by developing the necessary leadership behaviours, strategies and qualities. Such qualities the panellists confirmed were approachability, effective listening skills, respect, visionary and authenticity.  Following the overarching principle of a sustainable approach to leadership management and development is to have the right people with the right capabilities, motivations and commitment in the right part of the organisation to deliver and lead specific business strategies.

Downtown Lancashire will be hosting a part two, leaders breakfast on the 24th October – focussing on Inward investment and Placemaking. We will be joined by Rachel McQueen of Marketing Lancashire, Joel Arber of UCLan and Karen Hirst of Eric Wright Group. 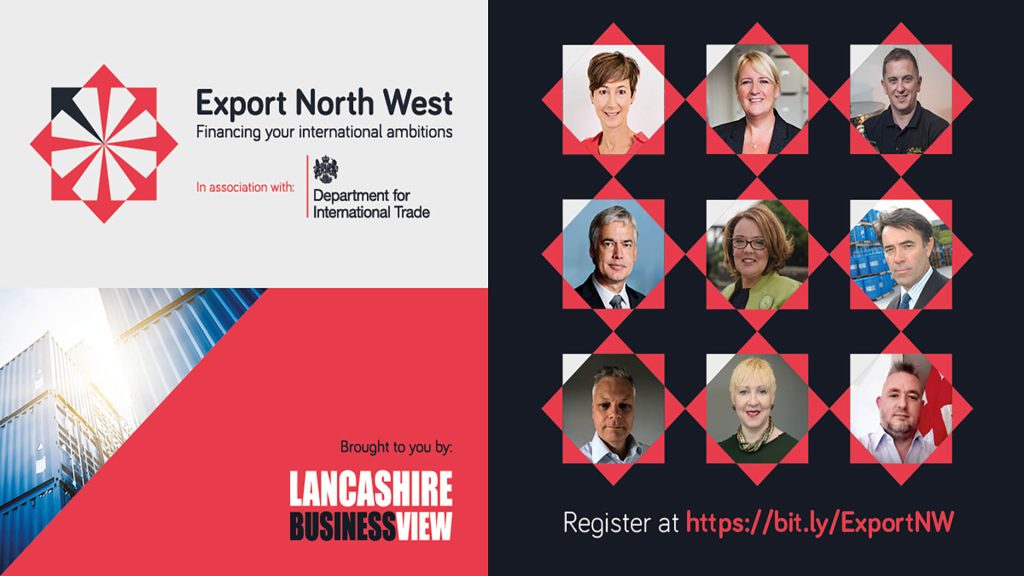 North West businesses with export ambitions will be urged to take their share of the Internationalisation Fund at an event with the Department for International Trade (DiT). 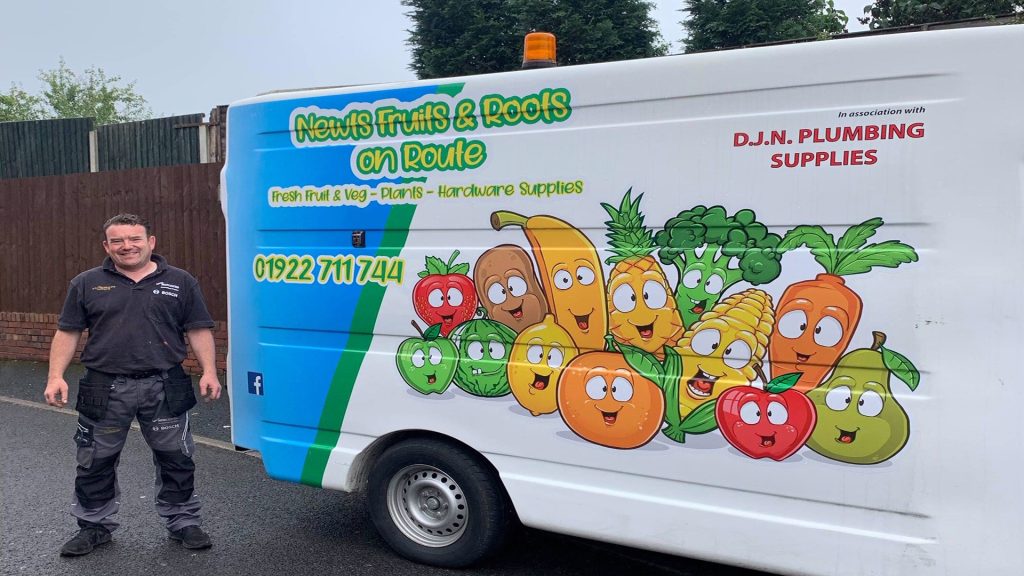 INSTALLER SWAPS SHOWERS FOR CAULIFLOWERS TO THRIVE THROUGH PANDEMIC LOCKDOWN

A plumbing and heating entrepreneur from Willenhall in the West Midlands swapped showers for cauliflowers and bath spouts for Brussels sprouts, as he diversified his business into delivering fresh produce and groceries, in order to stay afloat during the current COVID-19 pandemic. 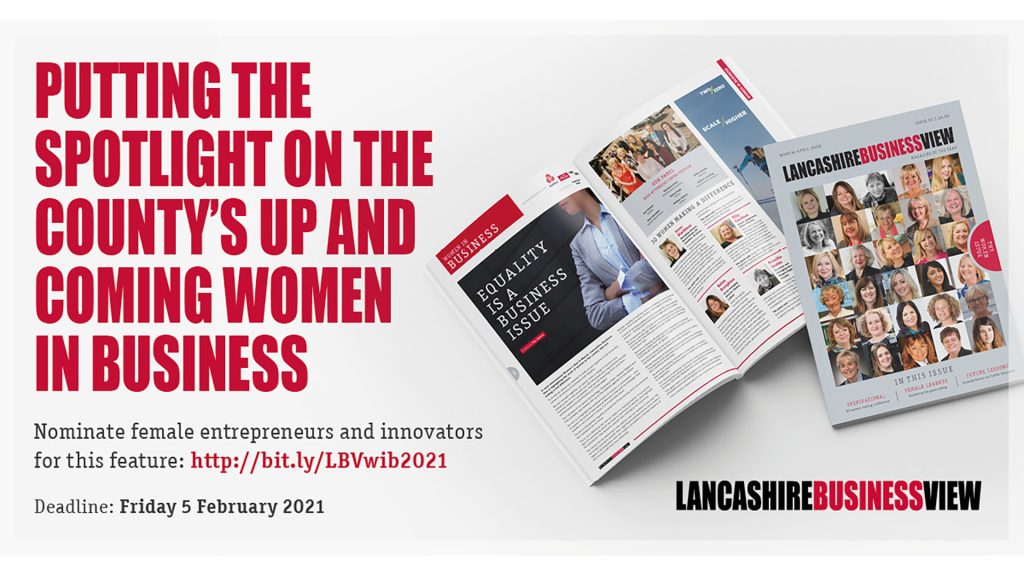 In the spotlight: Lancashire’s up and coming women in business

Lancashire Business View is putting the spotlight on the county’s up and coming women in business and the part they will play in the post-pandemic fightback.