Paul Askew celebrates his 40th anniversary in food and drink

Paul Askew is one of the UK’s leading and most pioneering chefs. He is incredibly proud to celebrate and reflect upon beginning his 40th anniversary in food and drink. 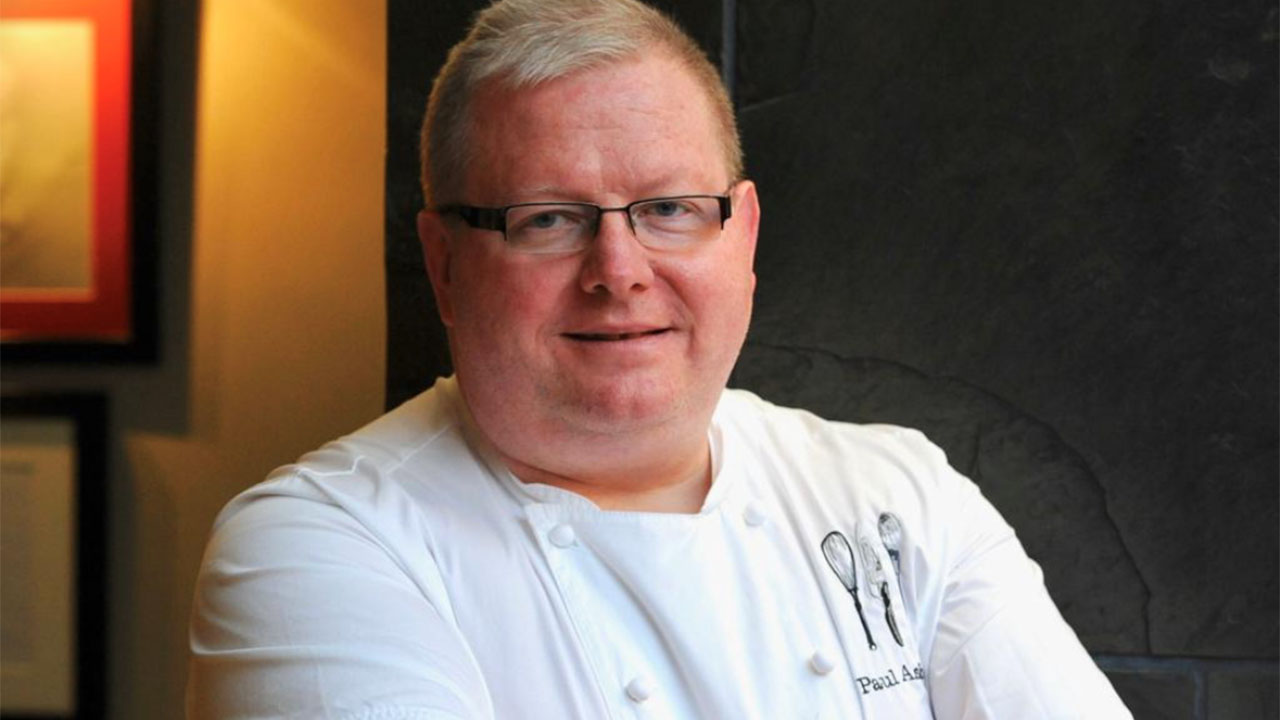 Paul Askew is one of the UK’s leading and most pioneering chefs.

He is incredibly proud to celebrate and reflect upon beginning his 40th anniversary in food and drink. It has brought him many magical moments and challenges and through his passion for the culinary world Paul now manages one of the nation’s finest restaurants.

From washing pots and peeling vegetables in his early teens at Thornton Hall Hotel on the Wirral to Chef Patron for the last 7 years at The Art School in Liverpool, Paul’s creates classic and innovative dishes whilst working with many excellent young chefs under his tutelage. His focus remains fixed on bringing the highest standard of gastronomy to Liverpool and to showcase just how good the city can be, striving to achieve the region ever more recognition.

Born in Sunderland, Paul moved to Merseyside at the age of 4 and soon became an adopted Scouser. As he grew up he fell in love with the region. Seeking out the biggest challenges, he worked for 2 years as a sous chef in Herbert’s in New York after being turned down by London’s eateries. Later, living in Singapore Paul experienced a profound cultural influence on his cooking – he has since been invited back twice as a guest chef for Best of British and the Bicentennial Celebrations.

Paul says: “It was my father Captain Barnacle Bill who first inspired me. He sailed the world on the Blue Star Lines and that got me hooked on stories about food and its provenance – and fast-forward to now and I am still fascinated by the origins of what we use in the kitchen. We are lucky to have brilliant young chefs here and nurturing them and our amazing staff who make the restaurant happen is integral to me. My passion is also for the farmers and fields and independents and artisans across the region who grow and cultivate what ends up on our plates. And in entering my 40th year I feel very reflective not only of my own journey but of the entire industry, too, and especially what we have faced in the last 18 months.”

The Wirral-based chef has travelled the world extensively in search of new ingredients, recipes and ideas though has remained rooted to the North West and Liverpool in particular. Paul worked in the Philharmonic as a chef and catering manager for 7 years from 1995 and his career took its next step as founder and director at Hope Street Hotel and London Carriage Works from 2000, where he worked until 2014. Then the truly pivotal chapter in his career began with The Art School. Paul and his team have shaped the beautiful and historic setting into one of the UK’s leading fine-dining restaurants.

“The industry has suffered a lot with the pandemic. It has been a very difficult time but we have stayed focused and innovated and now we are looking ahead to Christmas and 2022. There is still so much more work to do and more goals to achieve. I won’t stop – and I don’t think I could even if I wanted to! My aim is to keep raising our game here at The Art School and show the UK and wider world what we are capable of in Liverpool.”

Looking ahead to his 40th anniversary year, there are exciting plans coming together including Paul’s inaugural visit to the Grand National at Aintree to create some very special hospitality in spring 2022. A series of forthcoming events at The Art School will host international winemakers and champagne houses, including guest chef Steven Doherty who maintained 3* Michelin standard at Le Gavroche having taken over from Albert Roux. And three of the world’s top 10 Master Sommeliers are joining Paul for his celebrations in Liverpool soon.

Paul is a vocal advocate for the hospitality industry, especially so during the ravages of the pandemic. He has relentlessly championed and battled for the entire sector, both on his doorstep and across the UK and is ready to overcome these ongoing obstacles and take The Art School to an even higher level. He will soon reveal plans for a new restaurant in Liverpool.

As part of his wider work, Paul is a fellow of the Royal Academy of Culinary Arts and their Joint Chairman for the North of England. https://theartschoolrestaurant.co.uk/ 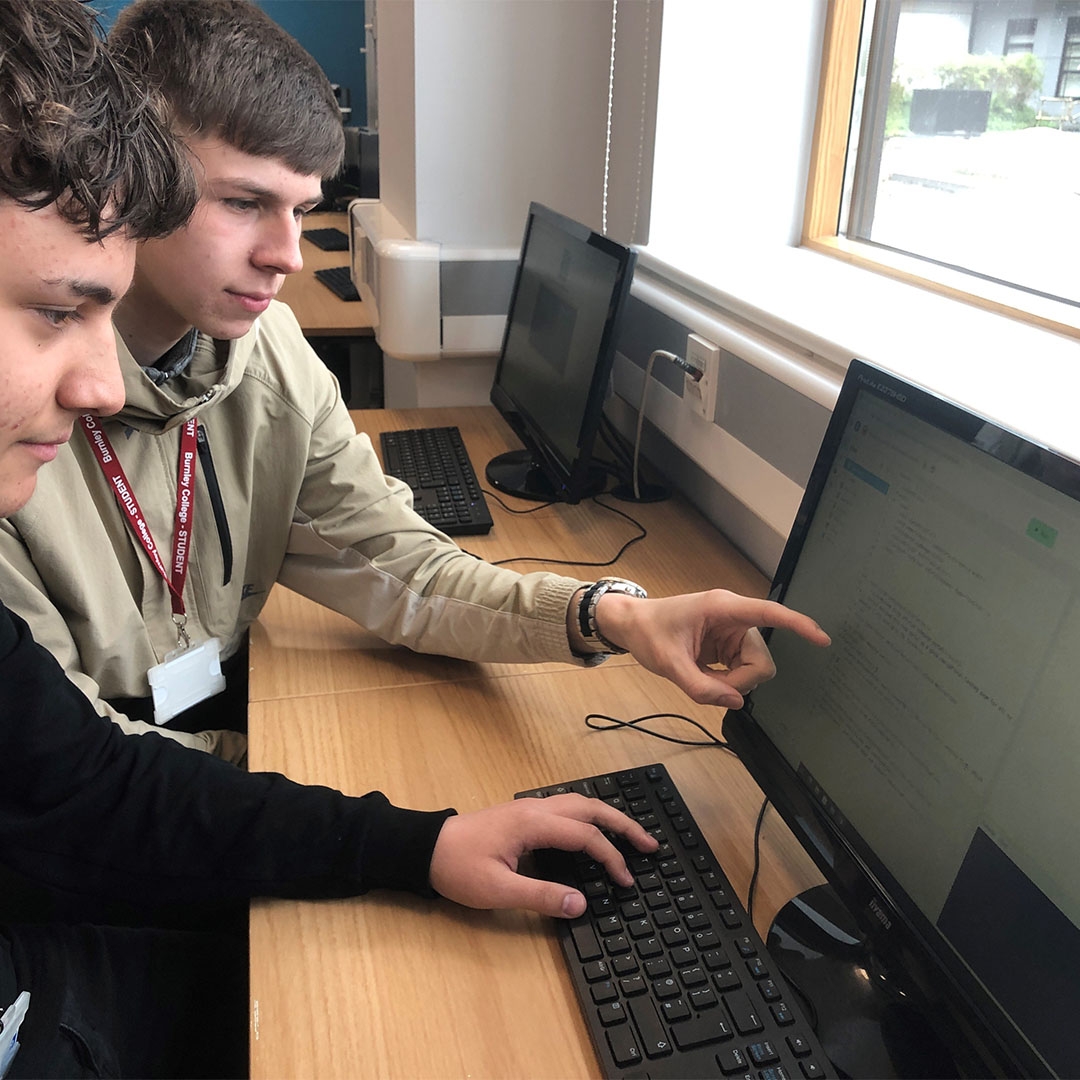 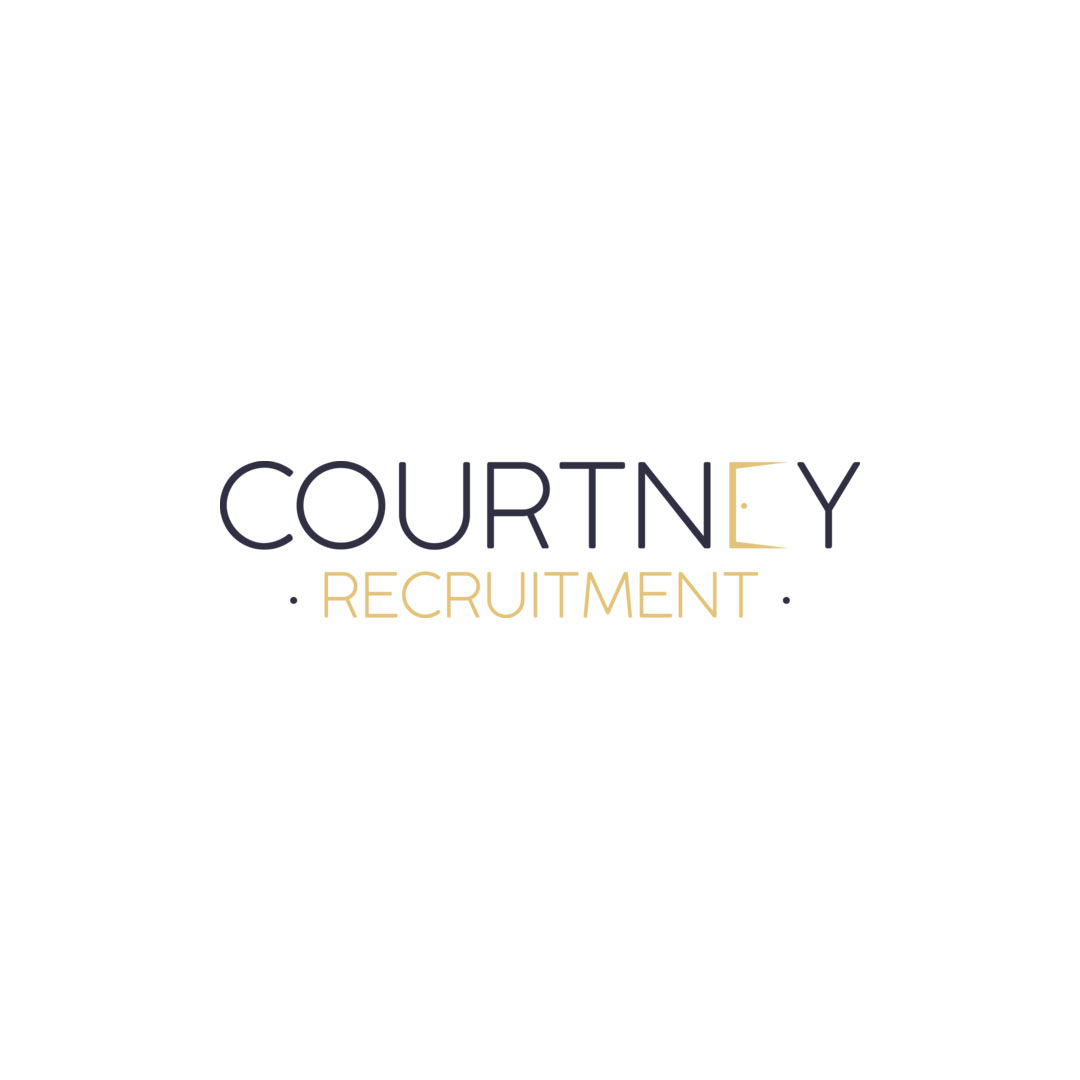 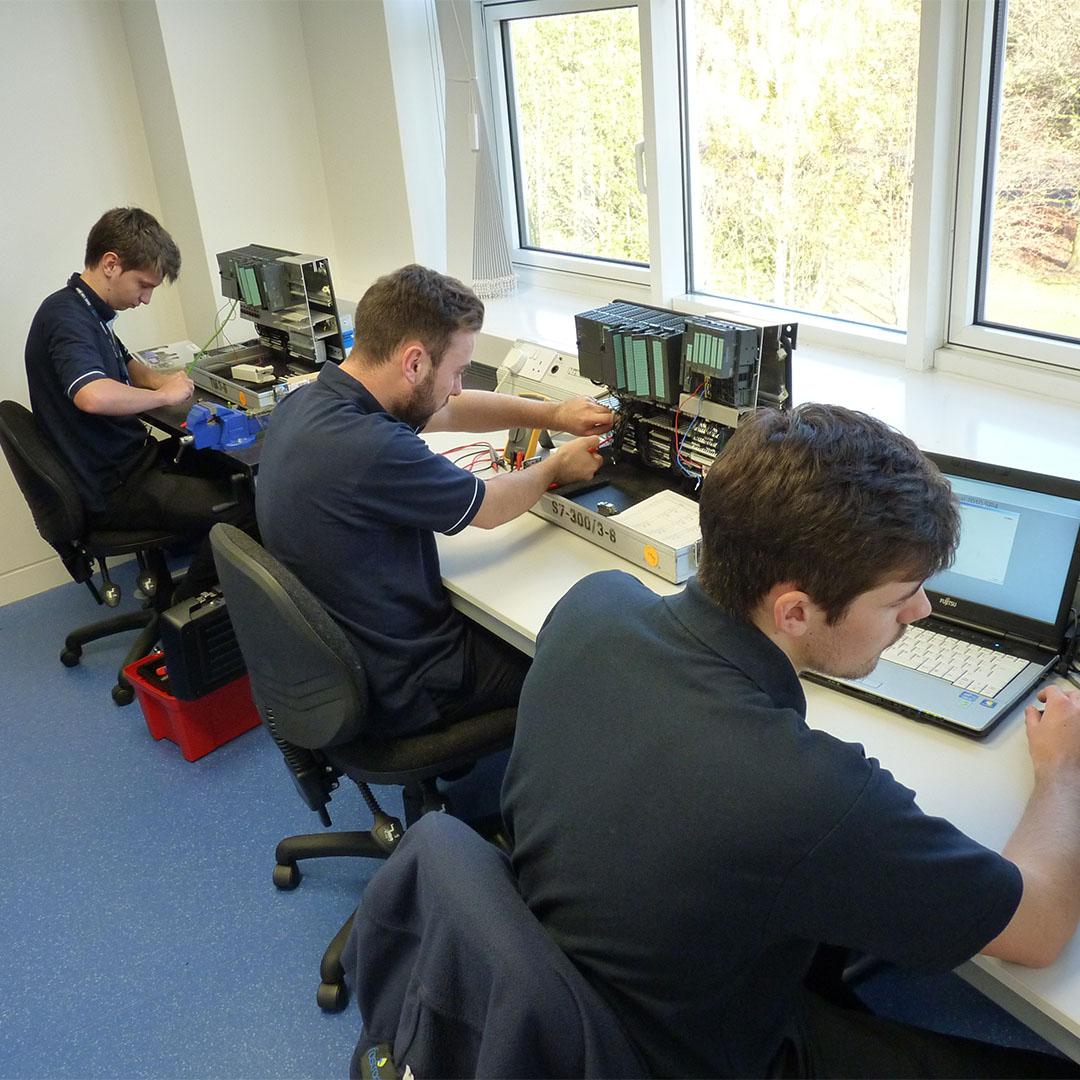 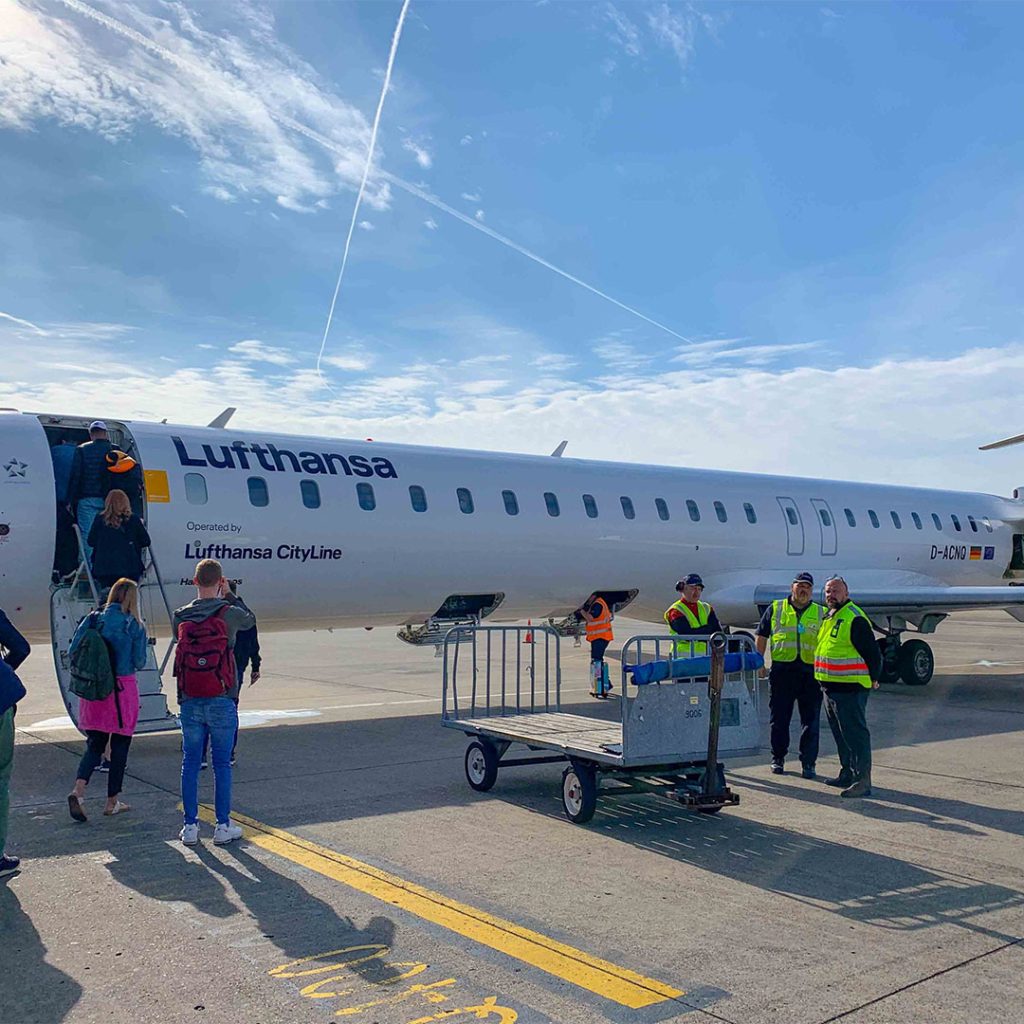 Liverpool John Lennon Airport is partnering with Lufthansa to help promote the new service and its benefits to businesses which includes the airline’s PartnerPlusBenefit corporate rewards program for small and medium-sized enterprises with businesses able to save on travel costs while also earning rewards.