Pay Out to Help Out 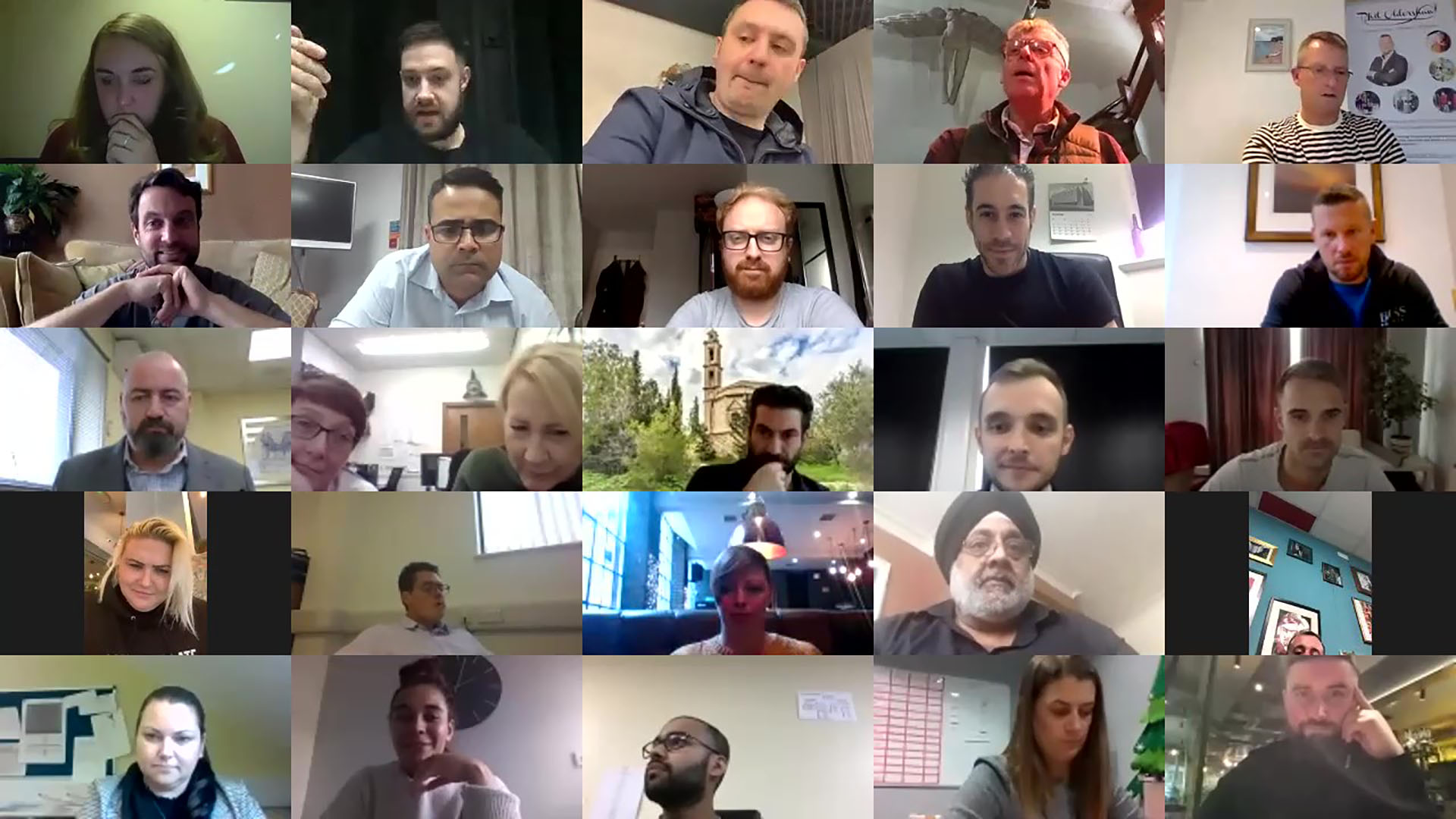 Once again, we braced as nation for another wave of lockdown measures on Monday. Low and behold the stringent ‘three tier system’ was announced. The full details of this much anticipated announcement has followed criticism from the Birmingham Hospitality community.

While the Chancellor claims that the Job Support Scheme would provide reassurance and a safety net, on closer inspection the proposal ‘financial support’ proves impossible for most to keep the doors open with the restrictions on households mixing in venues.

In partnership with Alex Claridge (The Wilderness) Downtown in Business called a meeting of the city’s proprietors and industry leaders for emergency response unit with West Midlands Mayor, Andy Street. As a result of the call, the following industry specific points have been proposed to the Chancellor:

A further blow to an industry that has adapted several times from closures and curfews, the community has also called on government to provide clear data and proof that hospitality is responsible for the spread of the virus even after significant investment to become COVID secure.