The site, to be known as Chung Ying Plaza, will comprise a 50-storey, 170m tall tower ‘Act One’ residential and commercial development, alongside innovative public realm space.

Located on Thorp Street near the Birmingham Hippodrome, Act One will be the tallest tower in the city.

A key element of Act One will be the peak of the building, from floors 47 to 50. Floor 48 will feature a state-of-the-art observation deck, boasting 360-degree views of the city.

Marcus Hawley, Managing Director at Cordia Blackswan said: “The application for Act One and Chung Ying Plaza represents an exciting opportunity for us to deliver something truly special and never before seen in one of Birmingham’s most distinctive areas.

“In realising Birmingham City Council’s ‘Our Future City Plan 2040’, we want to develop a public realm and site that brings significant social and economic benefits to the city and contributes to the council’s future vision.

“Build to Rent properties contributes to Birmingham’s reputation as one of the primary locations in the UK for rental opportunities, and the rental sector plays a significant part in building communities and creating sustainable neighbourhoods.

“Act One will take the traditional BTR model to new heights in terms of quality, the level of facilities and the opportunity for interaction and engagement between residents.”

The development will incorporate a diverse mix of uses, with other amenities including a reception, gym, spa, and wellbeing centre to embrace future living needs with a focus on health, wellbeing, and social interaction.

The design of the building is a layered façade made up of a trapezoidal form, with curved corners for a three-dimensional surface with an exoskeletal lattice structure. The high quality sculptural architectural form will make a positive contribution to Birmingham’s evolving skyline.

Sustainability is at the top of the agenda at Act One, with specific environmental considerations including a high-performance façade, passive design measures, natural plunge ventilation and a connection to Birmingham District Energy Scheme (BDES) among the leading factors.

The wider scheme will include new public space and improvements along Thorp Street to create a green, people-first neighbourhood that captures and enhances the culture and creativity around theatreland.

The redevelopment will fit into current public realm improvements along Hurst Street, including the creation of the new Hippodrome Square. With the visitor viewing platform and commercial offering, the development will make a significant contribution to Birmingham’s visitor economy.

The application will drive forward the regeneration of this under-utilised area of Southside and complement surrounding developments by increasing footfall and creating a greater sense of place, with Chung Ying Plaza becoming a world-class destination with focus for future investment.

Commercial units will be available to the top of the tower near the observation deck, and at the base of Act One so occupiers can take full advantage of the future plaza ground location.

With other Cordia Blackswan developments hosting commercial units in the Jewellery Quarter, the European-owned developer is interested in potential occupiers that will drive forward Birmingham’s bustling hospitality and independent scene.

Gabor Kovacs, Chief Architect of Cordia Group said: “Cordia has a sophisticated portfolio of rental properties across Europe, and Act One and Chung Ying Plaza exemplify our brand standards in Europe through the creation of shared spaces and sustainable communities in the UK.

“The development also demonstrates our commitment at Futureal Group to ESG, showcasing how sustainable construction, retrofitting and a commitment to renewable energy supports urban regeneration and placemaking, all whilst retaining heritage.”

Alexa Woodward, Head of Design at Cordia Blackswan said: “All of the proposed spaces at Chung Ying Plaza have been created to promote liveability and opportunities for interaction and community cohesion – a true neighbourly development.

“The plaza has been designed with a core sustainability ethos, reducing carbon reduction through the development on brownfield land. Achieving high densities can have a positive comparative impact in comparison to greenfield land, which often requires new road and utility infrastructure to be developed as a result.

“Following its already bustling night-time economy, our vision for Southside is for the area to become an inclusive 24-hour neighbourhood that will bring significant social and economic benefits to the city and its communities for years to come.” 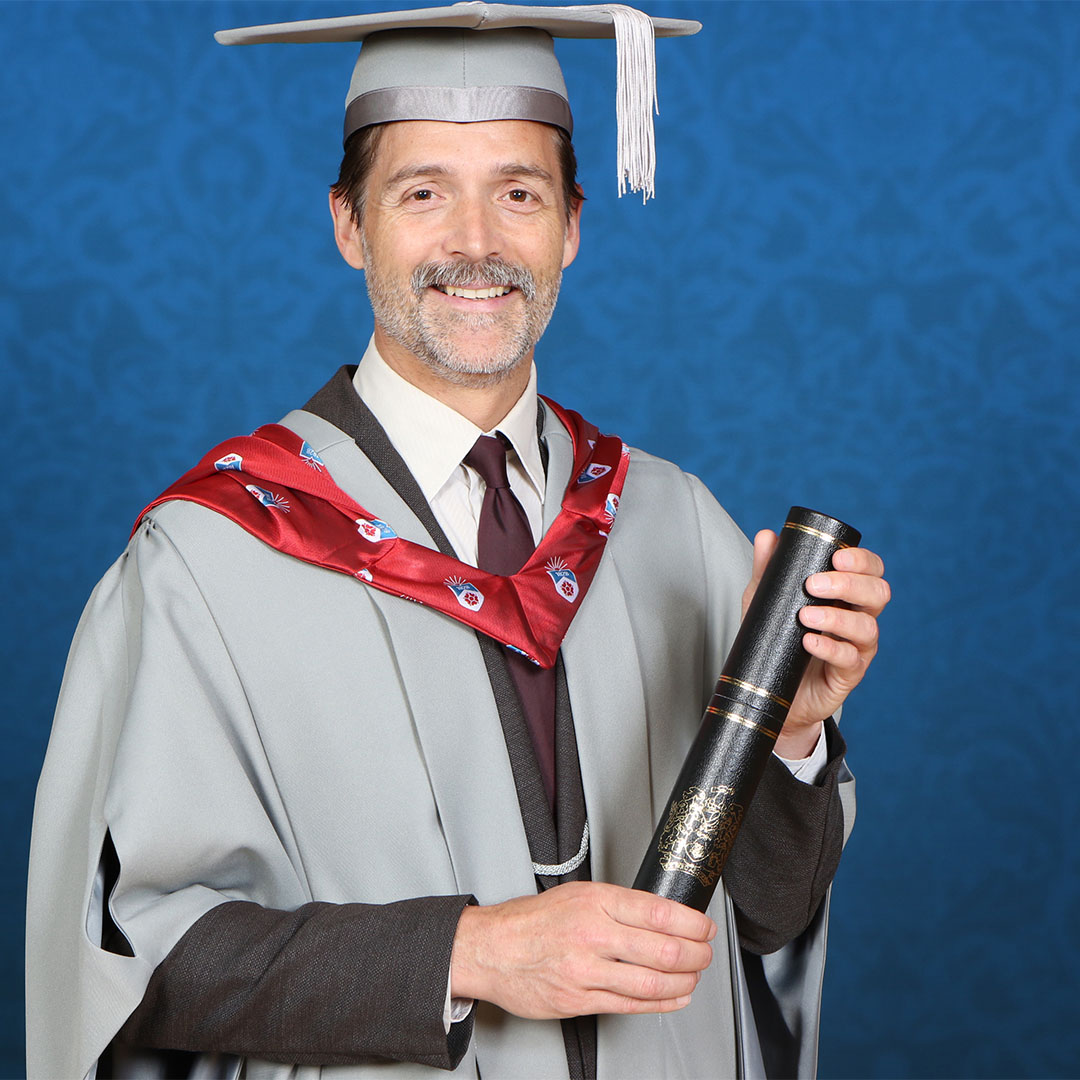 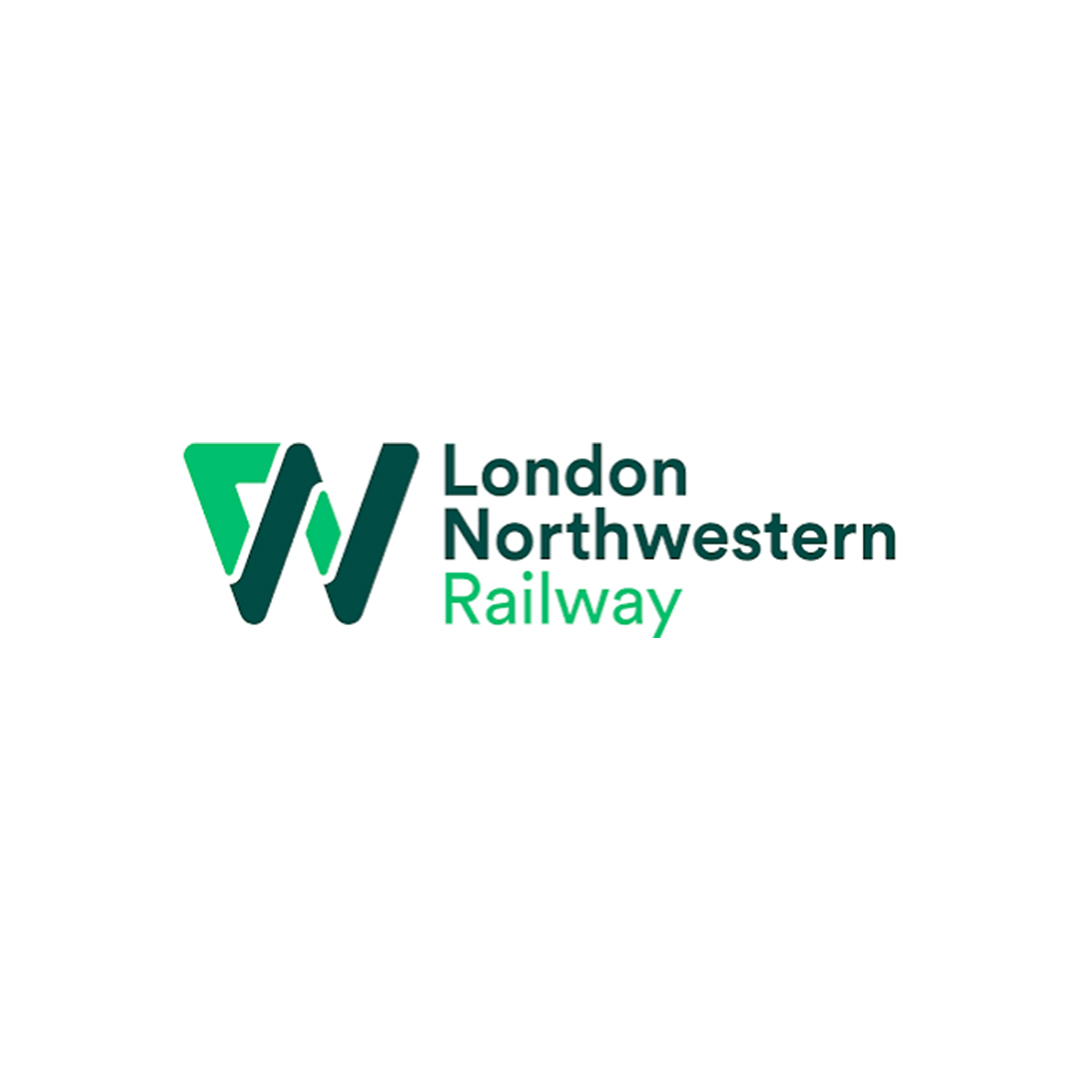 London Northwestern Railway (LNR) passengers are being urged to check their journeys in advance ahead of planned industrial action later this month. 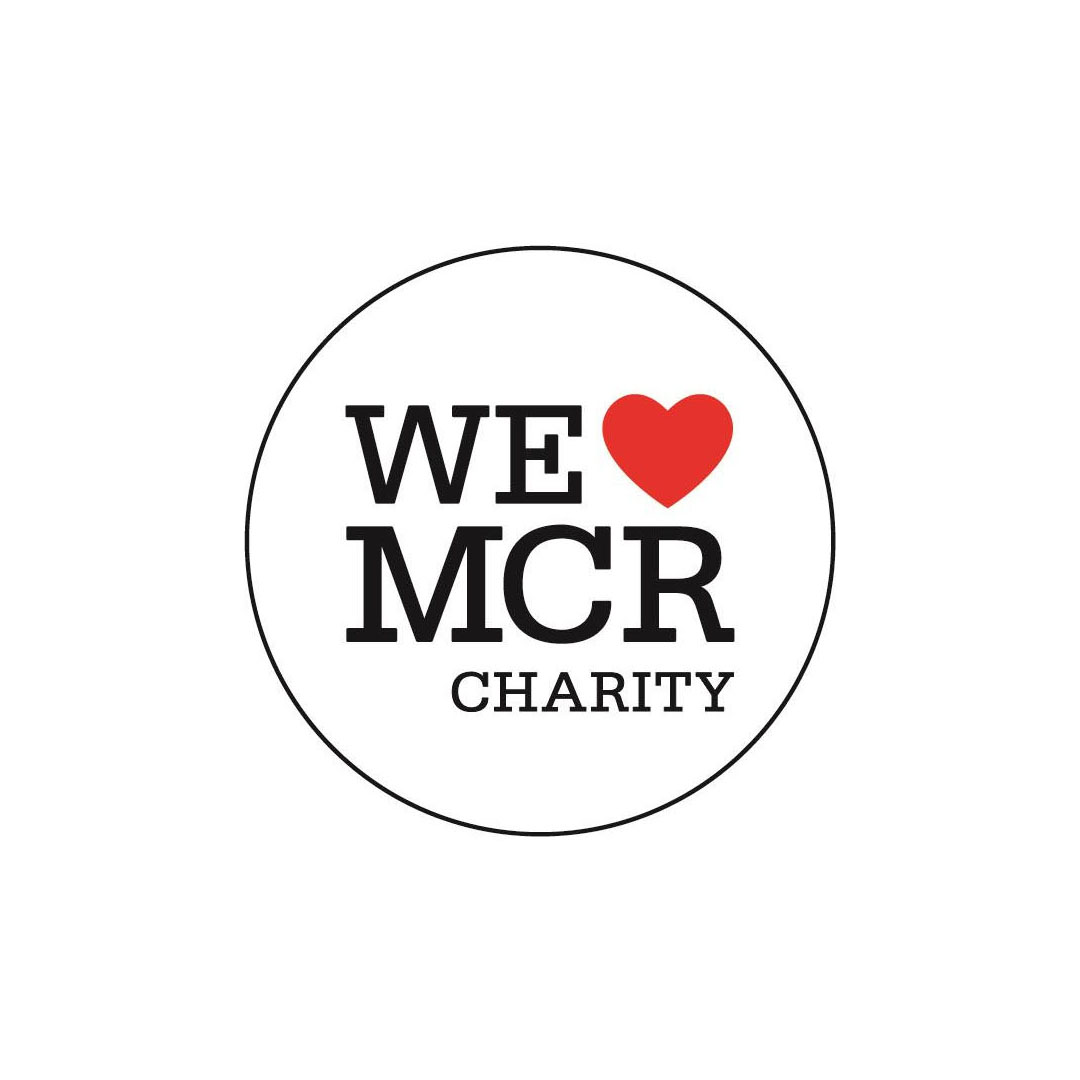 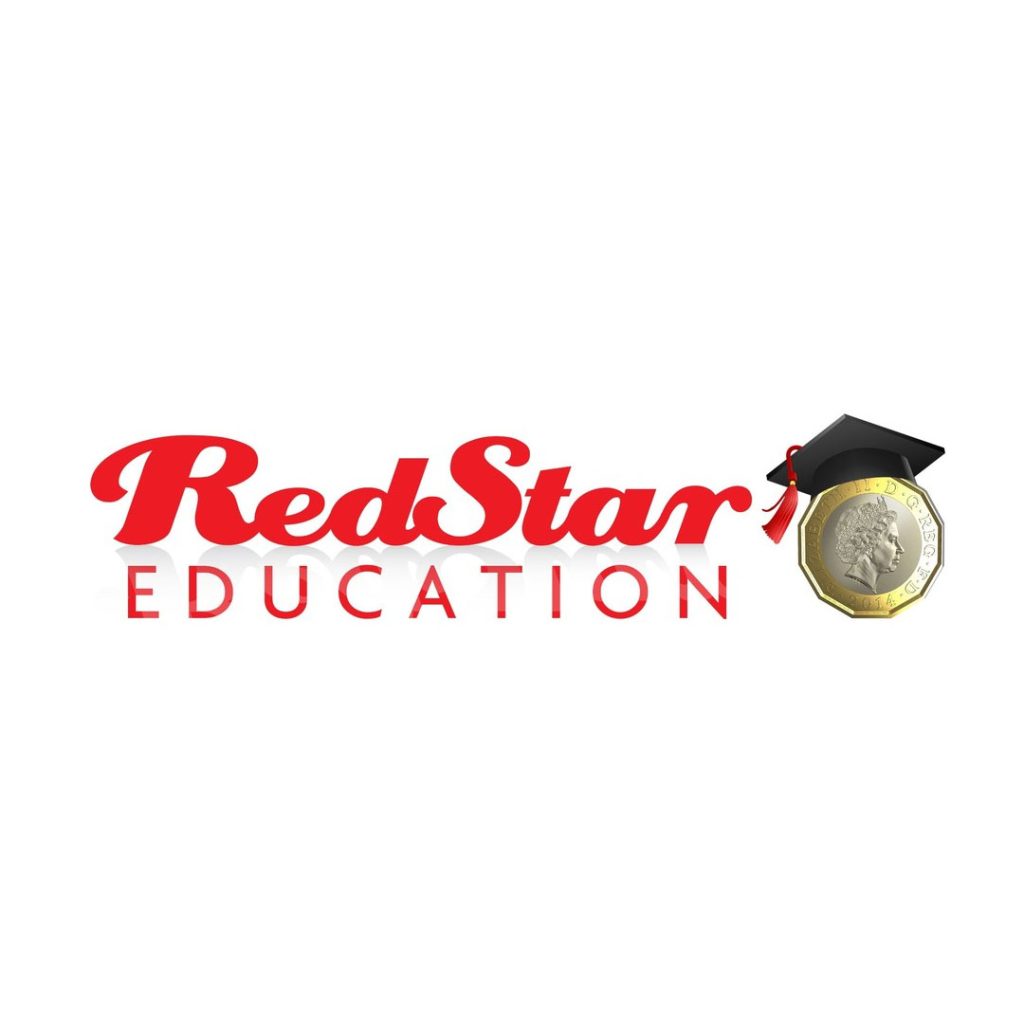