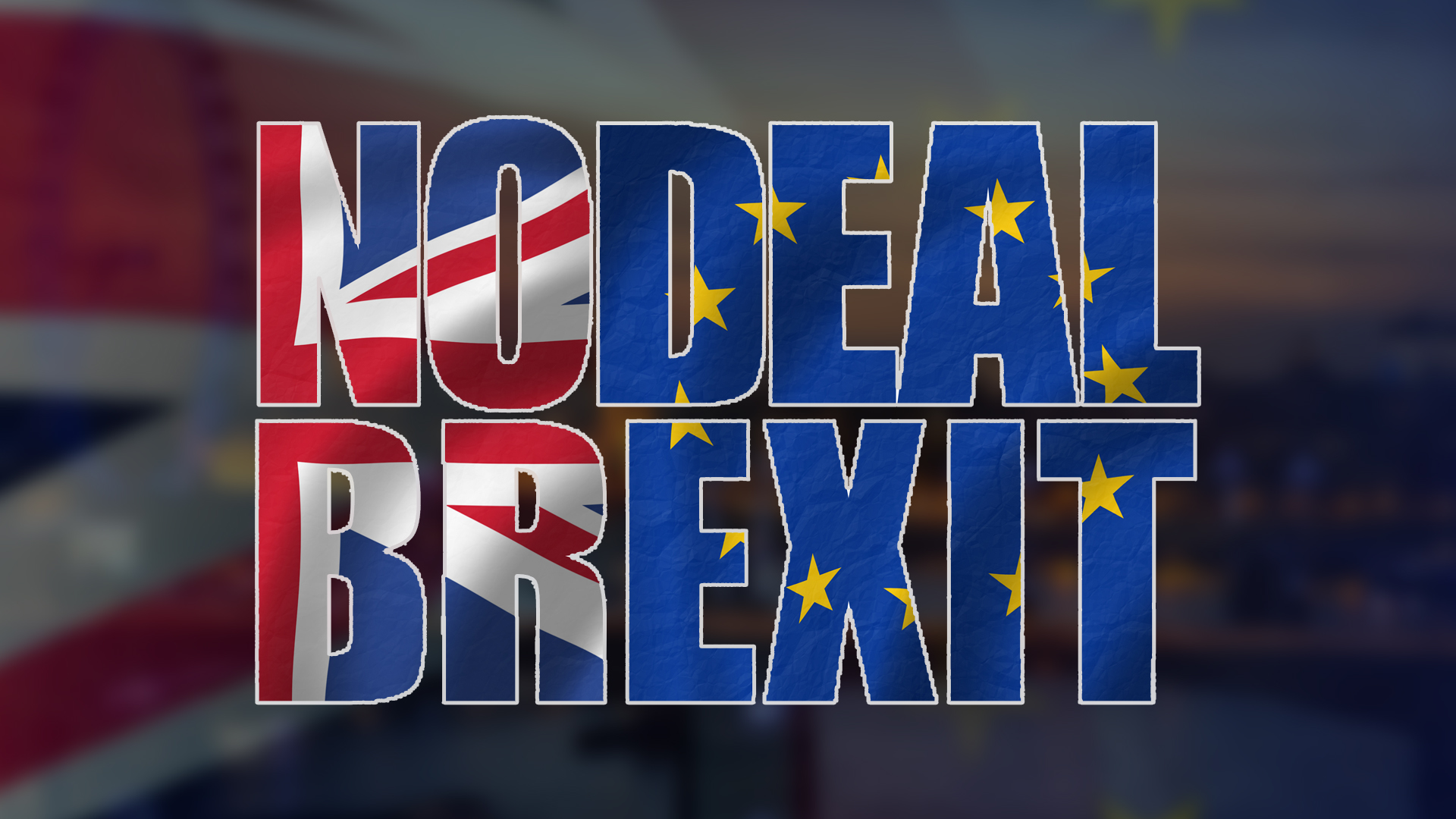 We can now see the twin track strategy of Boris Johnson and his enforcer, Dominic Cummings, to achieve a No Deal exit from the EU and, possibly at the same time, a convincing Tory General Election victory.

The European Commission and the member states are rightly not budging. Whilst one can’t rule out them blinking at the last minute, the aggressive behaviour of the Johnson government seems designed to ensure that there are no autumn talks in Brussels to resolve the impasse.

Against this background we need to examine the huge task facing MPs who want to stop No Deal and the avalanche of election sweeteners that are coming from Number 10. The strategy is clear. Provoke a confrontation with the EU and the Commons and have a General Election campaign with an appeal to the people that Parliament is frustrating their will to Leave. The manifesto will be spiced with promises on schools, police and elderly care. This will serve two purposes. One to show that Johnson is a moderate Tory with a caring heart. It will also steal many of Labour’s policies.

Meanwhile each week Labour prove themselves less and less credible as a party of government. The policy on Europe remains confused. The anti-Semitism crisis festers, and now comes the stramash over Scottish independence. Ian Murray was the only Scottish Labour MP to survive the 2015 election, so he is worth listening to. He asks why did the Shadow Chancellor, John McDonnell, need to promise not to oppose an SNP request to Westminster for a second independence referendum? In the unlikely event that the new parliament threw up a minority Labour government, the SNP would have no choice but to support Labour. They don’t need buying off. The SNP are hardly likely to repeat their 1979 mistake when they brought down the Callaghan government and endured 18 years of a Tory administration set hard against the idea of a Scottish Parliament leave alone a referendum on independence.

The only explanation of McDonnell’s comical behaviour on the Edinburgh fringe is that he is looking at what might happen if a vote of no confidence is passed in the government early in September. Many pundits think it is likely to pass. I calculate it is desperately close. Even if passed constructing a temporary government to stop No Deal won’t be easy. Say McDonnell’s move brings in the SNP, we then have the current refusal of the Lib Dems to support Corbyn. Follow that with the big question of how many Tory MPs are actually going to vote no confidence in their own government? Finally, few commentators talk about the role of the large number of independent MPs. A motley collection of members suspended by their whips or who have left one of the big parties and refused to join another. How will they vote?

If they can get a team together, would Johnson resign? Some of his fanatical supporters say he wouldn’t and might even call a long General Election campaign that would not conclude until after we’ve left the EU.

Most of the cards are in the NO Deal Brexiteers hands at the moment. Remainers need to get their act together fast.