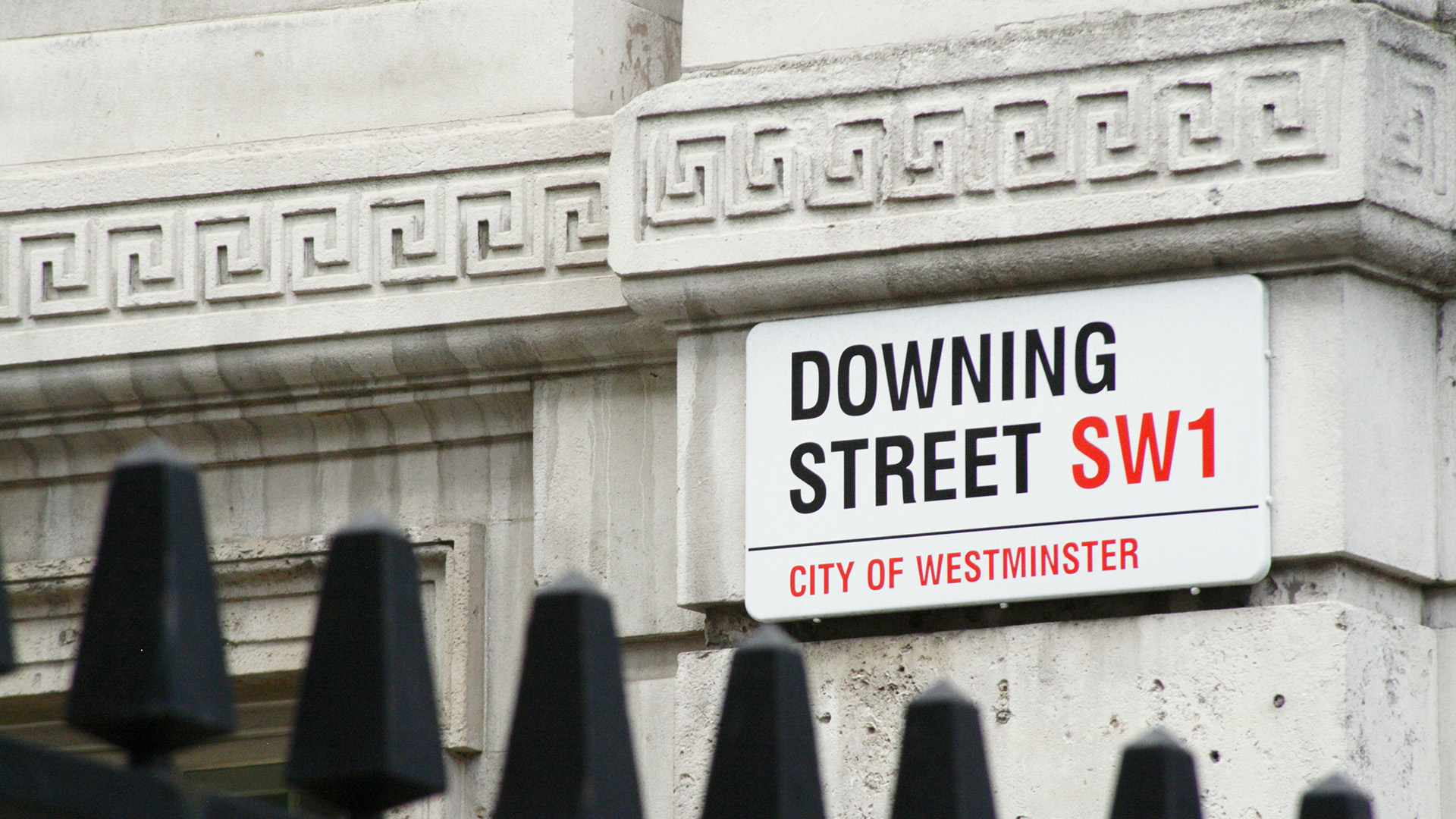 After years of political turbulence, the local election results seem to tell us that deadlock has been reached in the nation’s politics.

The Conservatives are seen as the party of Brexit and are gaining support in Leave areas, particularly in the Midlands. Their Brexit credentials have helped protect them from the normal loss of seats that follows a General Election. They are not particularly popular but seem immune for taking a hammering over austerity, social care and housing.

Labour have been unfairly criticised for not making more progress. The fact is that after eight years in opposition they controlled 70% of the seats in the North West after successive gains over the years. On the other hand, it is true that there is no evidence that the party is on course for a majority government in 2022. There are some indications that Jeremy Corbyn’s metropolitan brand of hard left politics and tortuous opportunism on the Brexit issue is not appealing to voters in towns like Bolton and Wigan.

The bright exception for the party was ending Tory rule in Trafford by gaining four wards, but even here it was the loss of two councillors in Altrincham to the Greens that tipped the balance. I wonder what the private reaction of the Labour mayor of Greater Manchester will be to the result. The outgoing Conservative leader Sean Anstee was a key link to the government in respect of the Northern Powerhouse devolution and elected mayors projects.

The Conservatives did not do as badly as they deserved to following an election run up that included a fourth Cabinet resignation and the Windrush scandal. But they must not be complacent because they clearly benefitted from the collapse of UKIP.

The Liberal Democrats have begun a patchy climb back. Retaining South Lakeland was important as were the gains in Liverpool. However just across the border in Sefton the Liberal Democrat decline has been spectacular. From holding the council leadership and the parliamentary constituency of Southport, the party now has no MP in the area and is now down to 12 councillors, the lowest total in over thirty years.

The main focus of attention in Lancashire was the Conservatives capture of Pendle by the reinstatement of a councillor who’d been suspended from the party for sharing a foul racist joke on Facebook. The Tory Party Chairman, Brandon Lewis, said he would “look at it” but the suspension has been served and the prospect of running the council for the first time since 1979 might prove too tempting. Race has tainted the council for a while as the last BNP councillor in the whole country was to be found here.

It is worth reflecting that 15 years ago the BNP were a real threat in local government winning seven seats on Burnley Council and becoming the official opposition.

On a brighter note Blackburn saw the election of Asian women for the first time, let’s hope that trend continues.

What conclusion do we draw from it all for the immediate political future? It looks as if the nation will settle for a Conservative government with a slim or no majority just if Labour remains hard left. The centre alternative is either trapped in the Labour Party, or in the case of the Lib Dems is still too weak to make a real difference.