Downtown CEO, Frank McKenna says he fears the ‘stunted ambitions’ of local politicians could hold the city back just as its economy seeks to emerge from lockdown and has pointed to the ‘anti-development, anti-progress’ stance of leading Labour, Liberal Democrat and independent politicians in the run-up to key local elections on May 6. 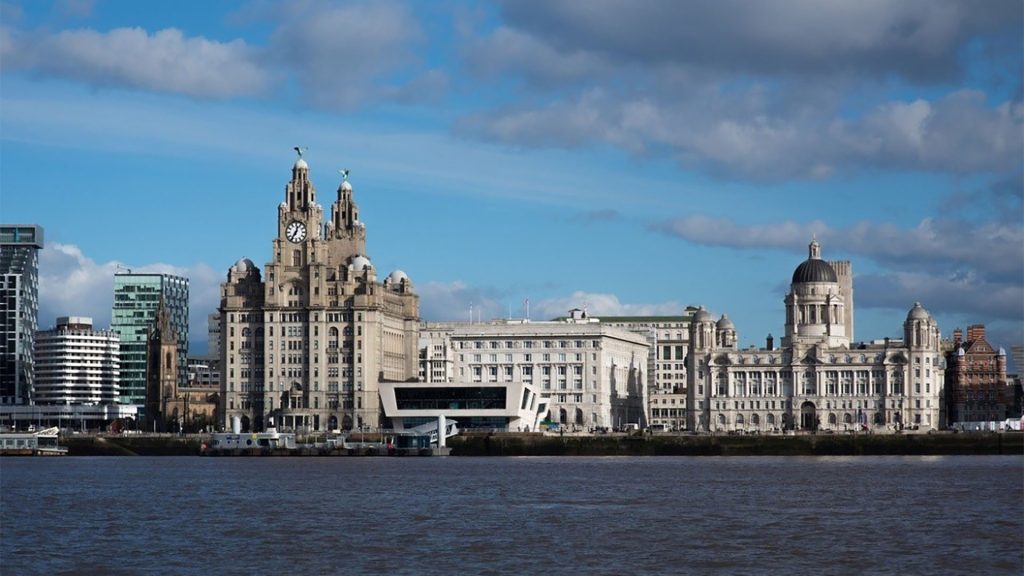 A Liverpool business leader says he fears the ‘stunted ambitions’ of local politicians could hold the city back just as its economy seeks to emerge from lockdown.

Frank McKenna, chief executive of business lobby group Downtown in Business, has pointed to the ‘anti-development, anti-progress’ stance of leading Labour, Liberal Democrat and independent politicians in the run-up to key local elections on May 6th.

And, he says, the business community should be very worried about the signal this sends to both domestic and external investors.

“A report which highlighted the failings of the council’s own political leadership is being used as an excuse to bring down the shutters.  We don’t need politicians frightened of their own shadows, we need true leaders willing to embrace those who want to invest in our city and take it forward.”

Mr McKenna says that there is an increasing concern among the DIB membership of a return to the dark days of the late Nineties and early noughties when the default of planning officials in the city was to say ‘no’.

“Just as Manchester is welcoming 60-storey towers as evidence of its confidence and progress, we have politicians campaigning against new development.  There’s no greater sign of a city’s stunted ambition than this.”

And he reserved particular criticism for those who think it’s ‘job done’ as far as the city’s economic recovery is concerned.

“Liverpool is not ‘fixed,’ and by standing still we merely increase the gap between our city and those with the vision to stride forward.  Right now, we find ourselves in the perverse position of our politicians competing with each other to deter investment.

“Where is their sales plan that targets potential investors?  Who is responsible for its delivery?  Who will be supporting Tony Reeves and his team in building on the fantastic work that is taking place in the Knowledge Quarter? These are the issues that should be exercising our politicians.  I invite them to work with our membership, each of which knows a thing or two about selling and succeeding in fiercely competitive markets.”

“We have achieved a good deal in Liverpool during the past decade or so. However, we are still very much at the start of our journey. All the key indices about land values, salaries, and unemployment rates are evidence that this is fact. I would remind the mayoral candidates that to distribute wealth, you must first create it. The private sector will do that – but it needs the local authority and its structures to be working to enable that, not stymie it.” 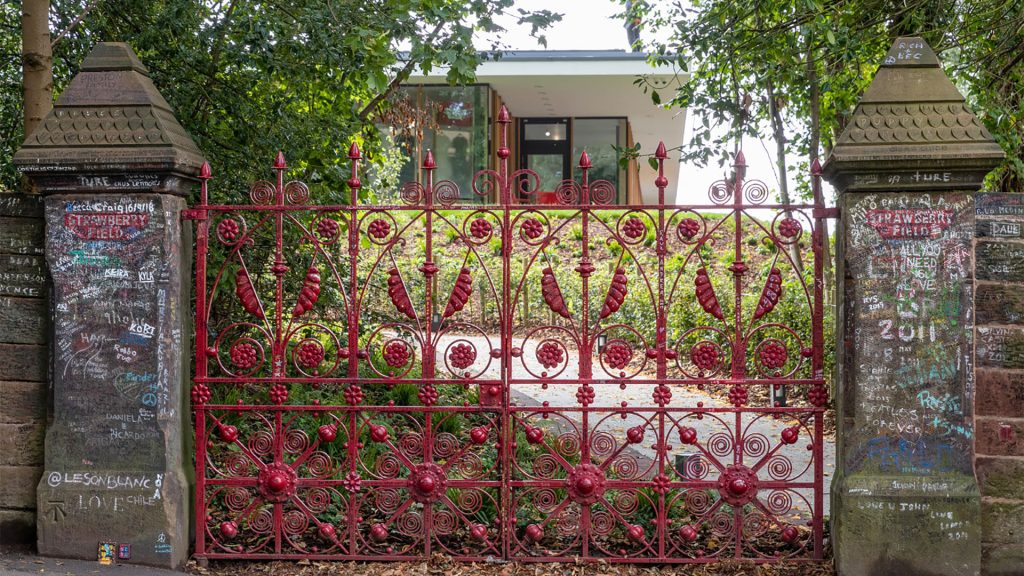 To celebrate all COLBA winners at last month’s event, our friends at Strawberry Field have invited you and up to 3 of your staff members to join them on a complimentary visit of Strawberry Field Liverpool. 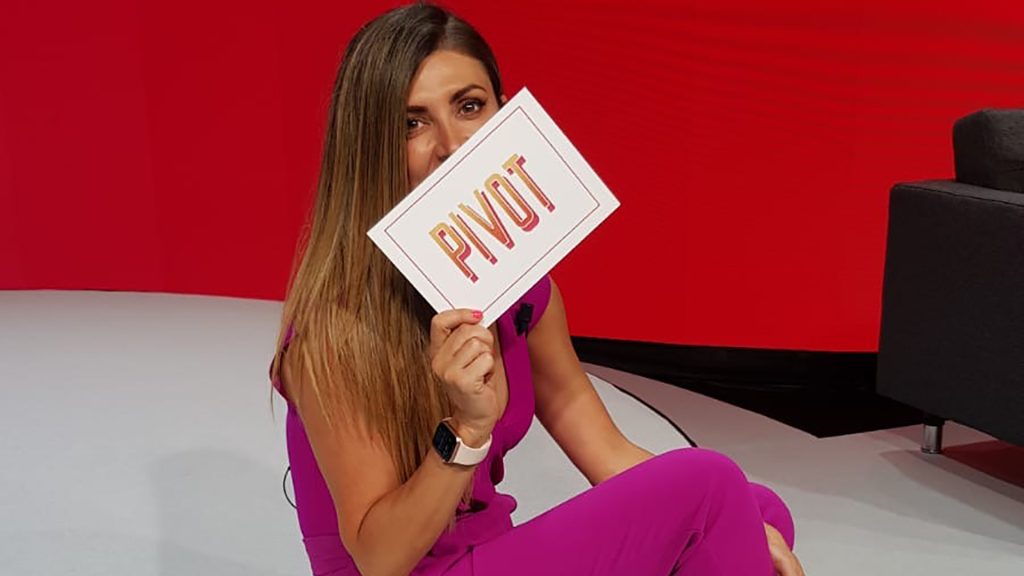 Looking past the pandemic

In this weeks guest blog, Holly Moore looks to the week ahead when we move into the tier system and how to stay positive about the future during this uncertain time. 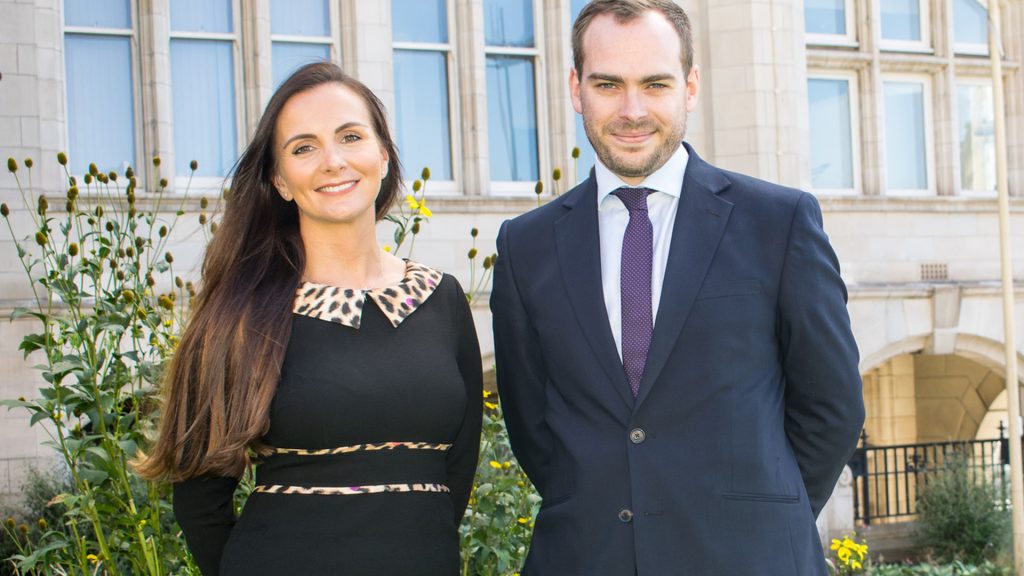