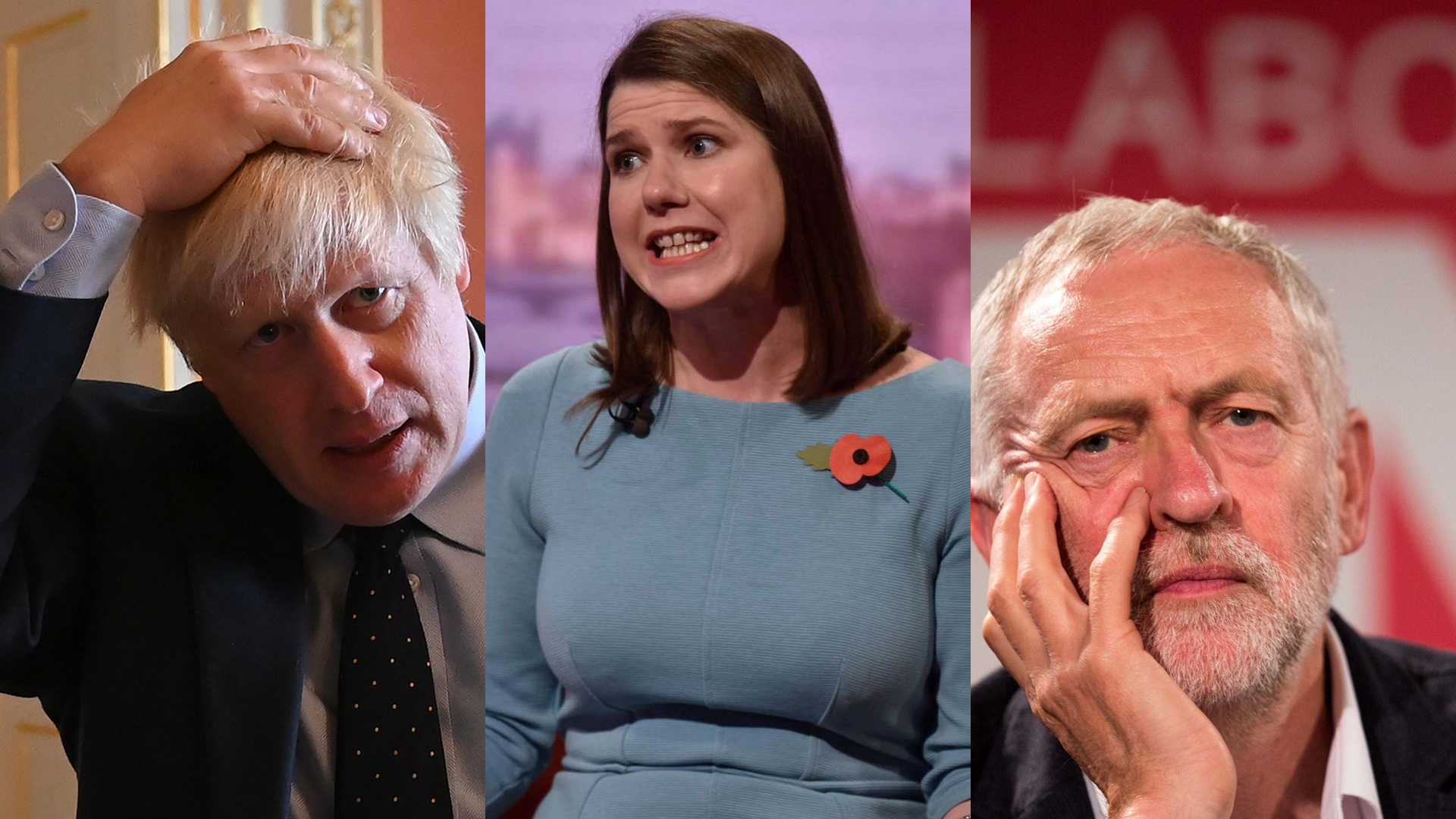 James O’ Brien of talk radio station LBC asked the question this week “If you could vote for a hung parliament, would you?”

The overwhelming response he received was “yes” and certainly I am among those who look at the two main parties at the moment – and the lamentable Liberal Democrats – and conclude that none of them have a programme for government that will deliver satisfactory outcomes for the country.

The Labour Party would spend too much. The Tory Party wouldn’t spend enough. I don’t trust the Conservatives with the NHS. I don’t trust Labour on the economy. I’m not convinced that Jeremy Corbyn is prime ministerial material. I know from just a few months as the resident of number 10 that Boris Johnson isn’t.

Following their impressive performance at the European elections in the Summer, many expected a breakthrough at this election for the Liberal Democrats.

Of all the campaigns, it is theirs and the woeful performance of its leader Jo Swinson that has underwhelmed the most. Arrogance, personified by the decision to simply abandon Brexit without further consultation with the electorate, has killed the leader and any hopes of a third- party revival at this poll – making the preferred option of many, a hung parliament, much less likely.

However, with just under two weeks to go until polling day, the acceptance of an inevitable Tory victory may be just the thing that Jeremy Corbyn needs. The more realistic a proposition that a Johnson-led Conservative government becomes, the more chance Labour has of winning back the voters it appears to be shedding in Leave voting constituencies.

With the Lib Dem threat diminished, Labour will re-focus its campaign in those areas during the next fortnight to remind them of what a 50 plus Tory majority in parliament would mean to them. That might just take us back to what James O’ Brien and I suspect the majority of the country is craving for.

If Jo Swinson has had a bad campaign, then it has to be said, so too has the BBC.

The most respected source of news on the planet has allowed itself, deliberately or otherwise, to be portrayed during the past month as an extension of the Conservative Party propaganda machine.

Then they edited out the laughter of the Question Time audience when BoJo was trying to convince them that he valued the truth.

This week it has emerged that, having skewered the SNPs Nicola Sturgeon and Jeremy Corbyn, the Master of Political assassination by interview Andrew Neil may be denied the opportunity to quiz the Prime Minister. The Tory leaders ‘chicken’ run from Neil should be headline news on every BBC outlet. If Johnson still runs scared of questioning, Neil should ‘empty chair’ him.

Whatever happens on the 12th December, there needs to be an urgent and critical review of the Beebs General Election campaign – and some executive heads should roll.